Boy raised from the dead! 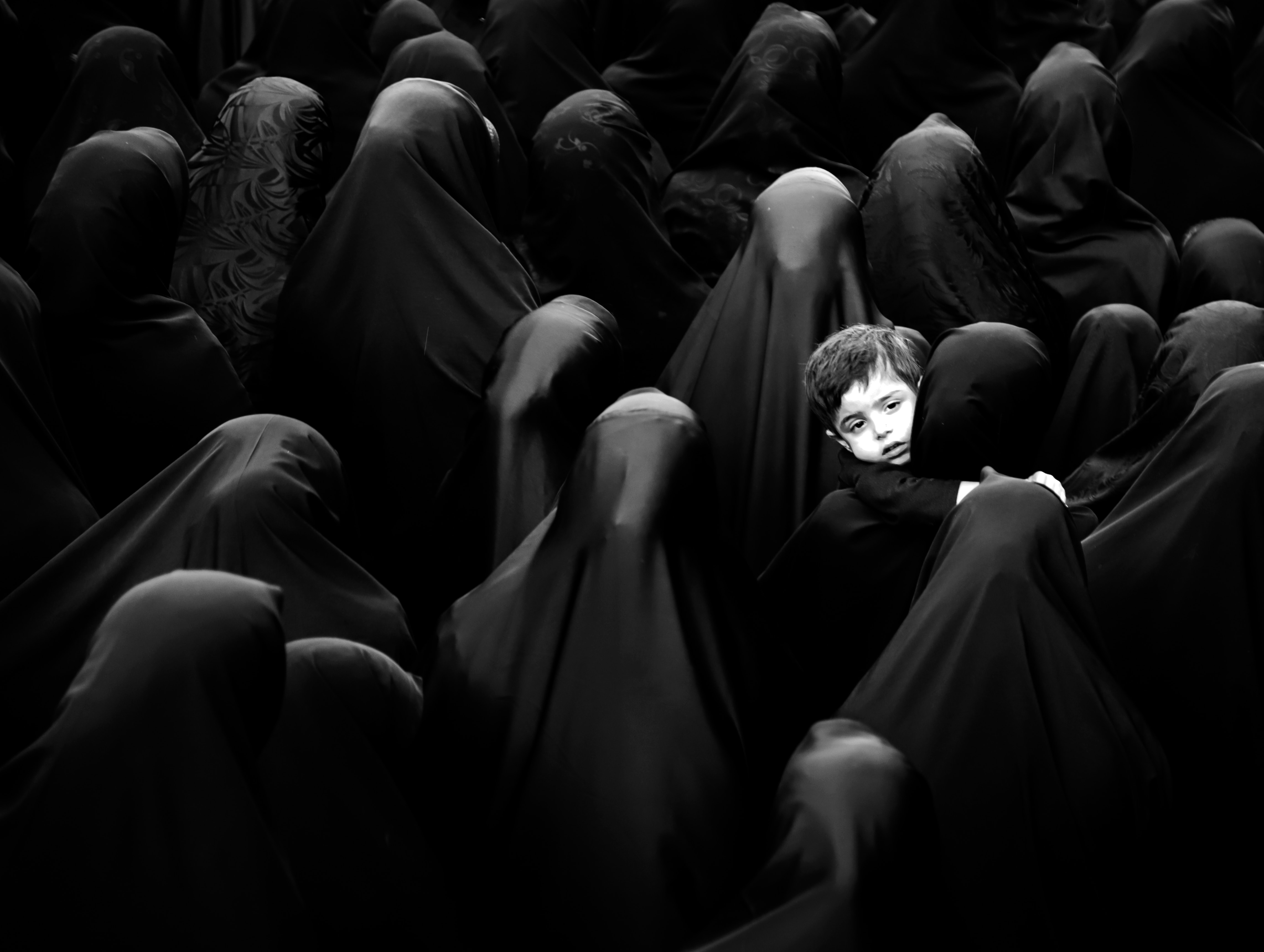 One of our candidate pioneers in Sri Lanka shared this amazing first hand account of God’s miracle power in action:

I am Fatima, a potential Christian Vision pioneer in Sri Lanka. I grew up as a Muslim but came to Christ after the Lord miraculously saved my young son. Due to my conversion to Christianity, we have had to move villages as we face persecution from my family and community.

I am blessed to have been discipled and baptised by Pastor Hameed, also a former Muslim. He is like a father to me and with his guidance I have felt empowered to share my testimony and love for Jesus with other Muslims.

As a teenager, I studied at a Muslim girls’ college. Unfortunately, my father did not allow me to complete my studies before arranging a marriage for me. It was an unhappy marriage and when I was eight-months pregnant, my husband left me. After my son was born, my father sold the house that I was living in and beat me when I dared to question him about it. I was depressed and suicidal, but thankfully, some Christians lovingly took me and my son into their home. They also gave me a Bible. At first I would not touch or read the Bible as I believed it was an unholy book. Despite this, those Christians continued to love and care for me.

On Easter Thursday, outside of the Christian family’s home and in front of a mosque, my young son was struck by a tuk-tuk and a motorbike. When I saw him on the road, I fell to my knees and cried out: ‘Who is there for me? Who do I have? I do not understand’. I then fainted and the kind Christians took me back into their home and revived me.

Inside the house was a huge cross that I had seen there before, but this time, it was as though blood was pouring from it. I went to the cross and I cried out to Jesus, telling him that if he was real he must bring my son back to life, especially as the next day was resurrection day. I promised Jesus that if he raised my son, he would be the only true God for my son and I.

The doctor at the hospital pronounced my son dead and advised me to go to the police station and file a wrongful death case. I was surrounded by Christian carers and Muslims from the nearby mosque as I held my child’s feet and cried out: ‘Jesus, you need to raise my child back to life. You need to raise my child to life, we belong to you! You have raised many from the dead. I have seen it in the Bible’. As I spoke, there was a movement in my son’s legs and hands and his cold body began to warm.

I told the doctors that my child’s legs were moving and they began to treat him. They declared him to be completely healed and healthy. My son then woke and said: ‘mamma, two people clothed in white with wings lifted me up and then dropped me down’. He didn’t know to say that they were angels, however, I knew that God’s angels had saved my son.

We now share God’s love with other Muslims and our testimony gives hope and strength to many. What a blessing.