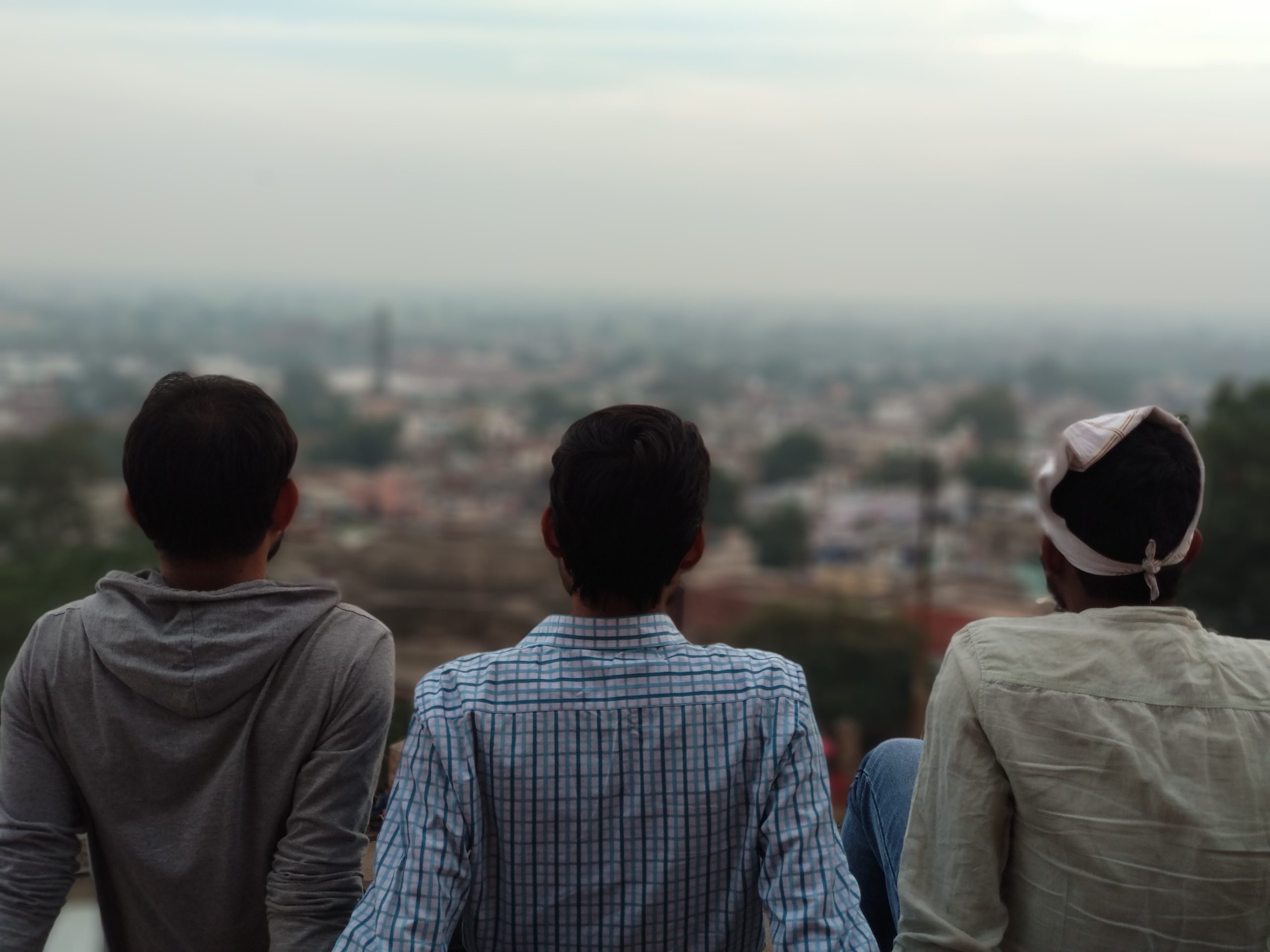 Pioneer Min Min* was a Burmese Buddhist. When he became a Christian, he could not stop sharing the saving grace and love of Jesus with his Buddhist friends. He was greatly used by God in leading hundreds of Burmese Buddhists to Jesus in his hometown, the surrounding regions, and many other parts of the country.

One of his many converts is Thiha* who he met at a gospel event in a town in Upper Myanmar.

Thiha grew up in a monastery attending to Buddhist monks. His father had entered monkhood for life when his mother passed away. When Thiha finished high school, he worked as a schoolteacher in a town in Upper Myanmar. The owners of the house where he stayed were Christians.

One day, pioneer Min Min was invited to a gospel event by the Christians in that town. Thiha was a boatman and took Min Min to the event. When he first heard the gospel from a Christian preacher with a Burmese Buddhist background, he was completely shocked.

But he took the chance to discuss the Buddhist and Christian faiths with Min Min on their way back home.

Soon after that, Thiha decided to follow Jesus and became a Christian. He joined a seminary and earned a Master of Divinity degree. He then joined CV as an NPI pioneer.

After six years of faithful pioneering work, his church grew to 12 families and had become financially sustainable. This church is now also supporting a pioneer named Zayar*.

Zayar also came from a Burmese Buddhist background. He worked as a backhoe driver in a goldfield in the same town where Thiha met Min Min. When he first heard about God, and learned that God can do miracles, he decided to pray and test if God was real.

But when he was saved from a deadly backhoe accident, Zayar decided it was time to learn more about this Christian God. In answer to his prayer, God sent pioneer Thiha to his town to attend another gospel event. After learning about Jesus being his personal saviour, Zayar committed his life to Jesus.

A few months later, he decided to quit his job to study the Christian faith. Zayar was rejected by his family for his decision to leave Buddhism, and his job.

He contacted Thiha, who at that point was very ill and in hospital receiving intensive medical treatment. Using the only money he had to pay for his medical treatment, Thiha arranged a bus ticket and covered the travel expenses for Zayar to join a three-month discipleship camp in Yangon. Following this, Zayar joined a seminary for three years.

The bond between Zayar and Thiha became strong, and he always came back to Thiha, staying in his house and learning pioneering ministry during seminary breaks.

When Zayar finished his theological studies, he continued to work with Thiha and joined him in an NPI prayer meeting and pioneer conference.

However, as Zayar was deeply concerned about the salvation of his family, along with other relatives and the people of his village, he moved to a city in central Myanmar, only one-and-a-half hours from his village.

Within two years of his pioneering work in this city, Zayar had led four families to Jesus and became involved in discipling the teens.

Zayar continues to have a great spiritual and missional relationship with pioneer Thiha. His church in Mandalay supports Zayar financially, using 10 percent of the church tithe.

Every Saturday, Zayar is assigned to preach at the Zoom gathering of Thiha’s church. In this digital activity, Zayar will join CV as a pioneer, and Thiha as a church partner and overseer for Zayar.

It’s wonderful how God has been able to use Burmese Buddhist background pioneers to be effective successors, multiplying spiritual and missional leadership, and also communities of believers in different cities and towns.

To learn more about the NPI and partner with us in your mission work, visit the National Pioneers Initiative website.