THE POWER OF PRAYER 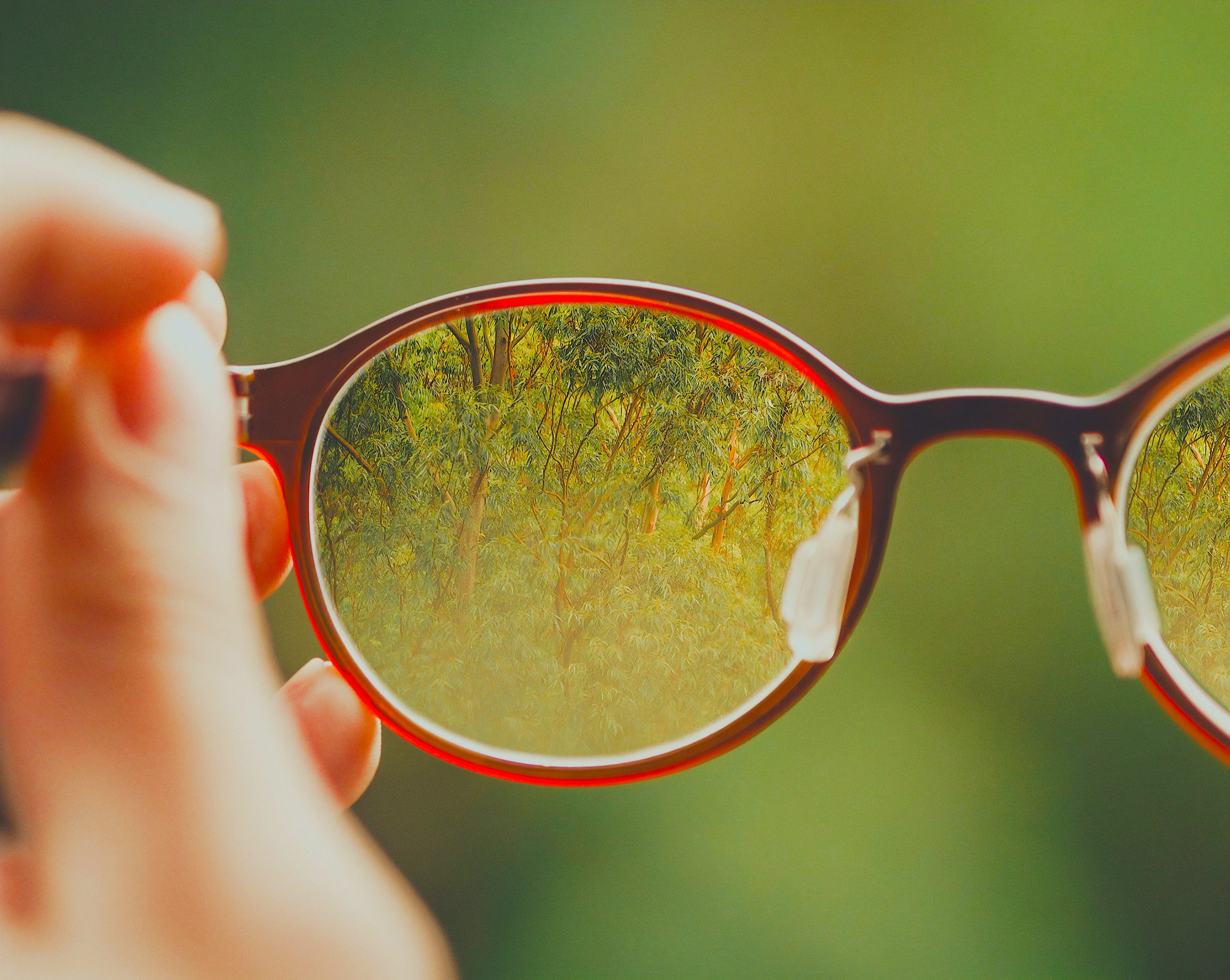 About a decade ago in Madagascar, 51-year-old Aadan* lost his eye-sight suddenly. Doctors had no explanation for the phenomena nor a solution.  Aadan’s journey thereafter was challenging. Having suddenly lost his vision, he was now dependent on everyone around him. However, things started to change last December when a colleague of one of our pioneers […]

#SinMerecerlo (#undeserved) is the latest campaign from CV Americas to hit the airwaves. The idea behind the campaign is to show that we do not receive God’s blessing because we are worthy, but because he acts with grace and mercy. Through this campaign CVCLAVOZ invites its audience to share anecdotes that have, for them, illustrated […] 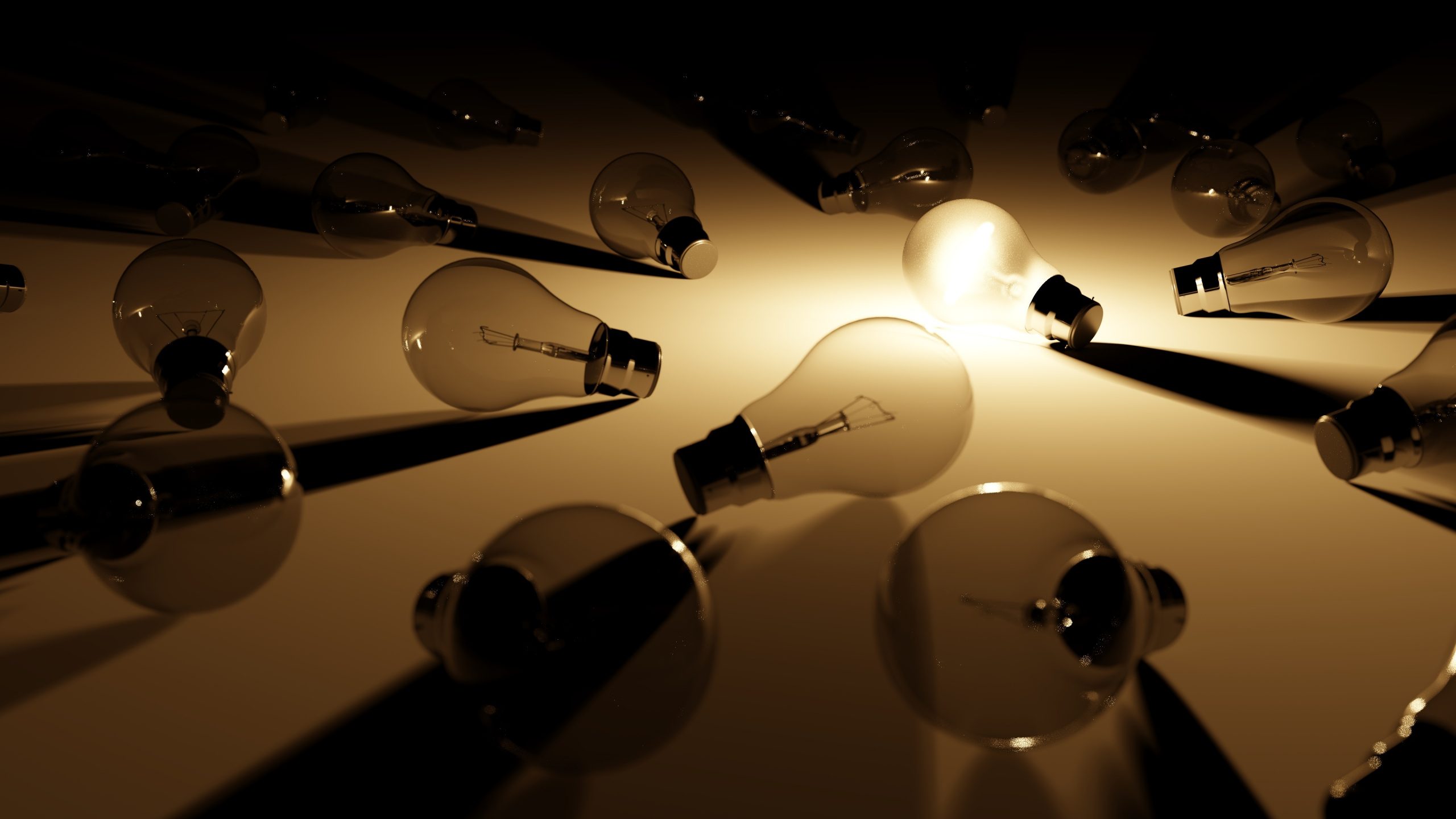 CV’s North America team has been busy producing a series of talking-head videos, each coupled with a themed quiz, aimed at non-Christians. Following a digital advertisement, users seeking answers on specific topics are invited to take a quiz, after which they are invited to connect with a local church partner. The videos on their own are […]

Do you want to go to heaven? If you asked most people that question today, you would probably get one of two answers: I don’t believe in heaven, or Yes, but not now. I am in the second group but to the first group I say that not believing doesn’t make any difference to the […]