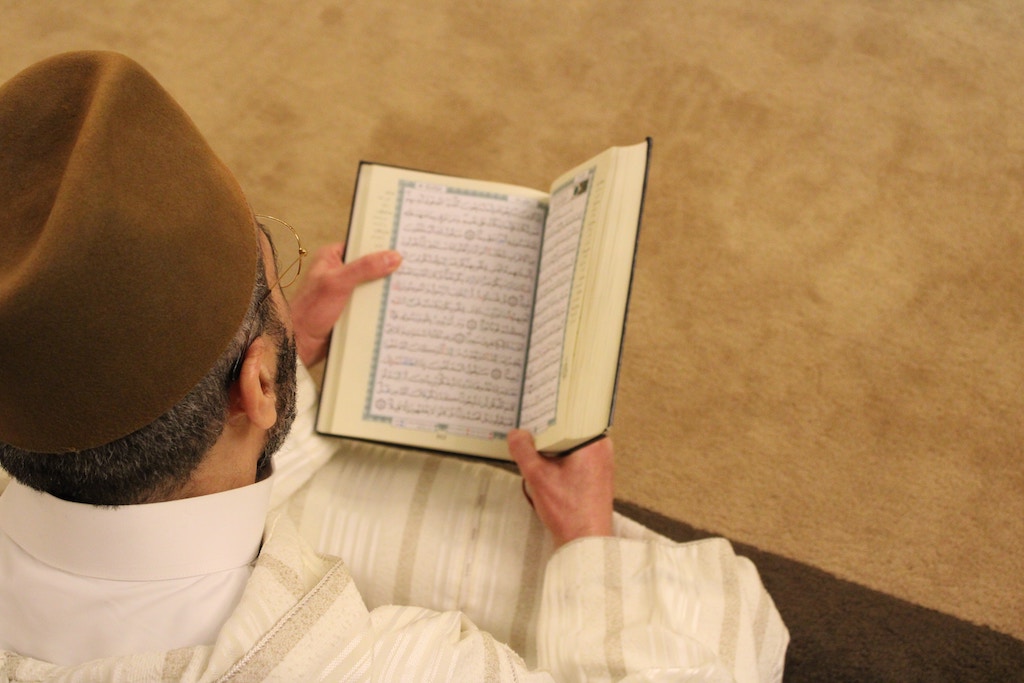 My name is Abdullah and I was previously a muslim and a mosque leader.

Thanks to an encounter with a CV National Pioneer, I have now accepted Jesus Christ as my saviour. Converting from Islam to Christianity has been challenging and dangerous. Let me share with you my experience.

Earlier this year, a National Pioneer kindly shared the gospel with me and my family. As he taught us about Jesus and Christianity, we came to see that Jesus was our saviour.  Last month our family were secretly baptised late at night in a pool behind the local mosque. We thought that we were alone. We were wrong.

One of the mosque managers saw us being baptised and reported us to the local authorities. They arrested me and the pioneer who had baptised us.

The local Muslim community threatened to publicly punish us for our conversion.  and so the police helped the pioneer flee the country. Before he left, his belongings were looted and his home destroyed,

I was detained in custody by the police for five days. They interrogated me constantly, asking me who taught me about Jesus Christ and my affiliation with these apostates. I told them nothing other than declaring Jesus Christ as my saviour.

During my time in custody, our neighbours pelted our house with rocks and forced my family to flee. Thankfully, a fellow disciple came to my rescue and paid my bail, had my case dismissed and helped my family and I leave the city.

After we left, we learnt that five members of my family had come to the police station to kill me for bringing dishonour to them. The disciple literally saved my life.

As I reflected on these events, I realised that following Jesus is not easy. We must be willing to face judgement, persecution and expulsion but it is worth it.

We thank the Lord every day that we are now safe. We thank him that we are surrounded by fellow Christians who have embraced us and even helped us to start a small fruit and vegetable business.

I want to keep learning and sharing about Jesus until the day I die.🙏