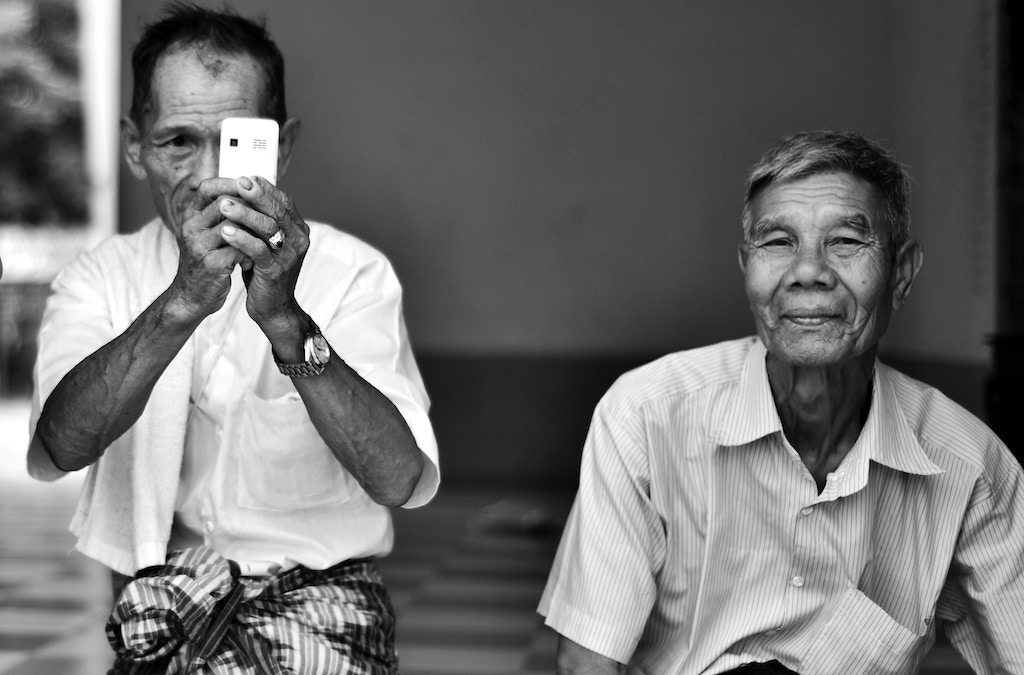 By their very nature, projects are meant to start and finish. Our CV Impact a Nation projects and National Pioneers Initiatives (NPI) are no exception, designed to produce spiritual transformation at times and in areas of particular opportunity. Often these times of special opportunity are not immediately obvious, because of the crises or conflicts associated with these events.

Yet, it is often at this intersection of our hope-filled reliance on Christ connecting with a people who have lost hope, that the response to the gospel is greatest. We have learned some valuable lessons from our pioneering work together with hundreds of courageous indigenous missionaries from multiple church denominations helped by Christian entrepreneurs in these hard places.

Most importantly, our plans must be grounded in prayer. We do not start a project unless we have the blessing of our leaders who have agreed in prayer with us that the time for impact is now! Having a clear vision of the impact we need to achieve is another key factor. From the outset we are talking openly about transition and what comes next.

In our case, we want to see a nation spiritually impacted by its own people. Then we want to finish our project well so that our legacy is one of blessing rather than a burden to our successors. We also pray and dream together about what our project might look like into the future. These are some of the lessons we are learning about managing projects with such a purpose.

The importance of steeping a pioneering project in prayer is especially about being spiritually confident of its terms and timing. Some of the questions that we ask in prayer: ‘Who or where should we impact and when is the right time?’ For example, in one of our NPIs, we had a burden for a particular country that had recently been through a devastating civil war. Amazingly, a number of intercessors independently gave us a timeline for impact. “You will have four years of opportunity,” was the consensus of these prayer warriors. Recent events prove they were right!

Having this spiritual confidence in the right timing for impact is the starting point for us to consider other key factors when commencing a pioneering project, such as the most spiritually strategic nation or people group to impact in that country, the right national teams to work with, in our case pastors and pioneers, and the most practical support structures, such as business entities and project locations.

Having a clear vision of the intended outcomes when praying and planning to impact a nation through pioneering work is vital. For example, Paul the Apostle’s spiritual vision was to make the name of Christ known to Gentiles who had never heard the name of Jesus preached (Romans 15:20). Similarly, we seek out ‘Samaritan’ nations and ‘Canaan’ territories that need to be impacted with the gospel, despite the challenges, such as Malay Muslims.

For instance, in another NPI, we were told by a senior Christian leader of the largest mission organisation in that country that the people group we wanted to impact were too hard spiritually and the religious control of clerics and government was too strong. This was further exacerbated by a lack of church unity and empathy amongst Christians for this ‘Samaritan’ nation.

We pressed on with a God-given love for these hard people, seeing great unity amongst more than 20 church denominations that had never worked together before to impact this nation for Christ. By God’s grace we have seen thousands of these Muslim people become Christ followers.

Being clear about impacting a particular nation spiritually, includes being explicit about certain project non-negotiables, such as unity amongst our church partners and good stewardship. Practically, this means that if we agreed to impact Burmese Buddhists with the gospel because we believe that they are a spiritual obstacle to their nation being impacted for Christ, we stick to this mission, no matter the challenges.

Diverting ourselves from this mission is a non-negotiable. Joshua’s conquest of Canaan involved all the tribes (1:15). We have found that working together in unity with as many different local church denominations or ‘tribes’ as we can has been a key to impacting nations. It is through the Church that the manifold wisdom of God is made known to the principalities and powers (Ephesians 3:10), therefore jealously guarding this unity is another mission non-negotiable.

Being good stewards of the resources that the Lord has given us is another non-negotiable. As Vladimir Kuzmin, who oversees our NPIs in the Ukraine and Nagorno-Karabakh conflict zones insightfully says, “We can only influence what can be measured.” To maximise our impact, we need to know that our ‘talents’ (Matthew 25:14–30) are being well invested, what the harvest looks like and where it is occurring.

Another transitional matter that we talk about from the very beginning is how we want our project to continue or end. Our commitment is to do our best no matter the choice, without being a burden to anyone. However, it is important to understand that ending—rather than continuing—well, produce two very different project outcomes.

Recently I explained these two types of endings by either helping our national partners to finish the project in such a way that it would leave barely a ripple, or to continue multiplying our impact, by using a farming analogy.

If they no longer wanted to harvest new fields, we would help them to sustain the fields that they have, however if they wanted to continue pioneering work, we would help equip them with the tools for greater spiritual harvest.

Ending well might entail restructuring or dissolving companies and boards that are more of a burden than blessing to successors, as we did in East Timor. Continuing well could involve handing over a strategic asset such as an FM radio station to experts called to grow this media ministry. Our partnership with United Christian Broadcasters (UCB) is a great example.

Equipping our successors and partners with evangelism and discipleship tools in partnership with Alpha or church growth models such as MC3 from Christ’s Commission Fellowship (CCF) churches in the Philippines, are all examples of us agreeing together to continue well.

When talking through a transition with partners and pioneers, it is important to understand the uncertainty—even fear—that this creates. There is a fear of losing financial support, spiritual parents, team members. The Lord Jesus understood these sentiments in his disciples as he shared with them about his upcoming transition of death and resurrection by saying, “I will not leave you as orphans… (John 14:18).” These uncertainties are perfectly understandable. Change is inherently uncertain, and the life cycle of a project provides some certainty.

That is why we talk about transition transparently. Starting with a three-year cycle of support for pioneers, our NPI projects usually run for three, three-year cycles totalling about ten years. From the start we are talking about transition with our teams. In year seven, we write to our national partners explaining that our project will be ending in three more years. We ask them what the future, post succession, looks like to them.

In our first NPI to transition, Impact Myanmar, our country leader, Philip, after consultation with our trustees and partners, shared his vision for the future as being that of multiplying the movement to Christ that we are seeing amongst Buddhist Burmese people, primarily through our successors. Some of the partners who started with us, do not support this next stage that moves support away from sending individuals and sponsoring events to mobilising a movement.

In a large-scale missionary enterprise such as ours, it is important to understand that the Lord uses different people at certain times and seasons during a project’s life cycle. We honour them for the part they play during these times, recognising that others better suited to a particular season will replace them.

During the life of a project there are at least three broad cycles that I call the serve, sacrifice and sustain stages. The perfect model for these three stages is found in the greatest Project of all: Human Redemption. God the Father sent His Son Jesus Christ to this world to redeem mankind so that His Holy Spirit could sustain their disciples [successors] to continue what They started. Our ambition is to emulate this Divine Project, albeit imperfectly. We start by serving the nation that we want to impact through the Church.

Our part is to encourage the spiritual parents to sacrificially hand over leadership to their children, then help sustain their successors as they continue to build on the foundations we started. We do this with the words of our Lord Jesus ringing in our ears: “I tell you the truth, anyone who believes in me will do the same works I have done, and even greater works, because I am going to be with the Father (John 14:12).”

By God’s grace we are constantly amazed at seeing this promise fulfilled in our successors’ lives. People traumatised by the tragedies of conflict and crisis transformed into men and women who are doing greater things than we—or they—could have ever imagined! For instance, the Islamist guerrilla general who formerly ran guns and drugs and killed people is now a follower of Jesus who is discipling his former soldiers in the Way of Peace. Or the widowed Buddhist mother of 15 children who was saved from a life of poverty, gambling and debt, and miraculously healed of chronically coughing up blood, is now successfully growing mushrooms to support her family and witnessing to everyone she meets.

Talking openly about project transition is challenging. It is especially risky in places where there are many ‘wolves’ intending us harm. I remember well a hard place where we did this and our successors’ response: “As your spiritual children it is our turn now to take responsibility for impacting our nation.” And in the power of the Holy Spirit they have, winning court cases and confounding hostile politicians and religious leaders with their success.

Paul Rattray
Read more by
Paul is the Impact-a-Nation Manager for CV Asia Pacific and oversees NPI projects across the globe. He has a huge heart for reaching people for Christ, is fluent in Indonesian, and has 6 children with his wife, Riani.