Discussions on the Concept of God: China 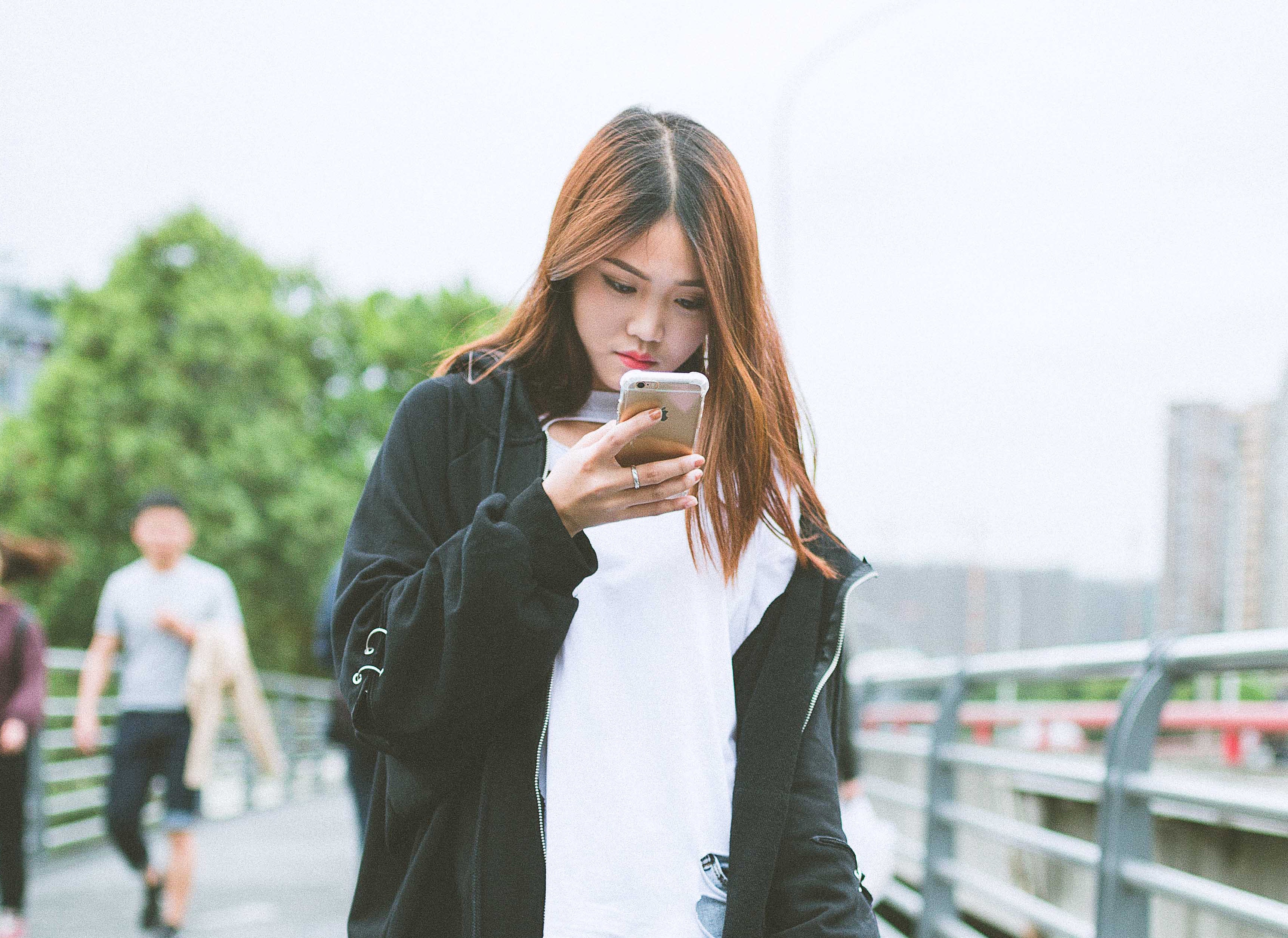 The term ‘God’ is widely perceived by Chinese people as referring to a mysterious deity of the Western world, or is associated with common superstition. A great many people reject or even rebuke the Gospel. However, when we recently raised some controversial questions about God, it immediately sparked numerous discussions.

Joy, a community specialist with YesHEis, published the article Does God really exist? on toutiao.com.

The article raised heated discussions and, to date, received over 4 million recommends, 658,000 views, 5,000 shares and over 5,000 comments. Most of the comments were from non-believers. Below are a few of them:

“Jesus belongs to the western world. I doubt if he ever comes to China. We have our local gods. How could it be possible that western gods are able to read Chinese characters? We are the descendants of Huangdi. Do you think religious practices really serve any good purpose? Save it, you’d better honor your parents.”

“God is a western spirit and Chinese people don’t even know who he is. We live in the same world, so why did God let him be known to western people first? Well, it raises another question: where does God come from? The nature is majestic beyond our imagination, and there might be a creator in the heaven, but don’t simply call him God as he doesn’t even have a name.”

“Does God matter to Chinese people?”

“Christianity has a heavenly father and Islam respects him as Allah. Ancients developed these religious concepts to guide their life and mindset. Afterwards, tribes started wars with each other in the name of religion. In my view, China’s pantheism is the most inclusive.”

We also received some private messages from people saying that they want to know more about God. We have sent replies to these people and expect to follow up with them continually.

We also plan to post this story on our yesHEis platform, to encourage our Christian fans to go to this article and reply to the questions of the non-christians.

Surprisingly, CV China’s yearly goals for response have been accomplished by this single article. Our community team and the whole China group feel greatly encouraged. Our marketing team is working out a Toutiao-oriented plan, and a chatbot plan for Toutiao is scheduled to be rolled out in late May.

Please pray that God would bless our initiative on toutiao.com and use CV China to reach more people who have never heard about Jesus. Pray that God would guide us in identifying specific and targeted social media channels and content to connect with non-believers. Pray also for CV China’s products, as we are adjusting mini-app in compliance with regulatory rules and working on a new app.