BELIEVE AND YOU WILL RECEIVE 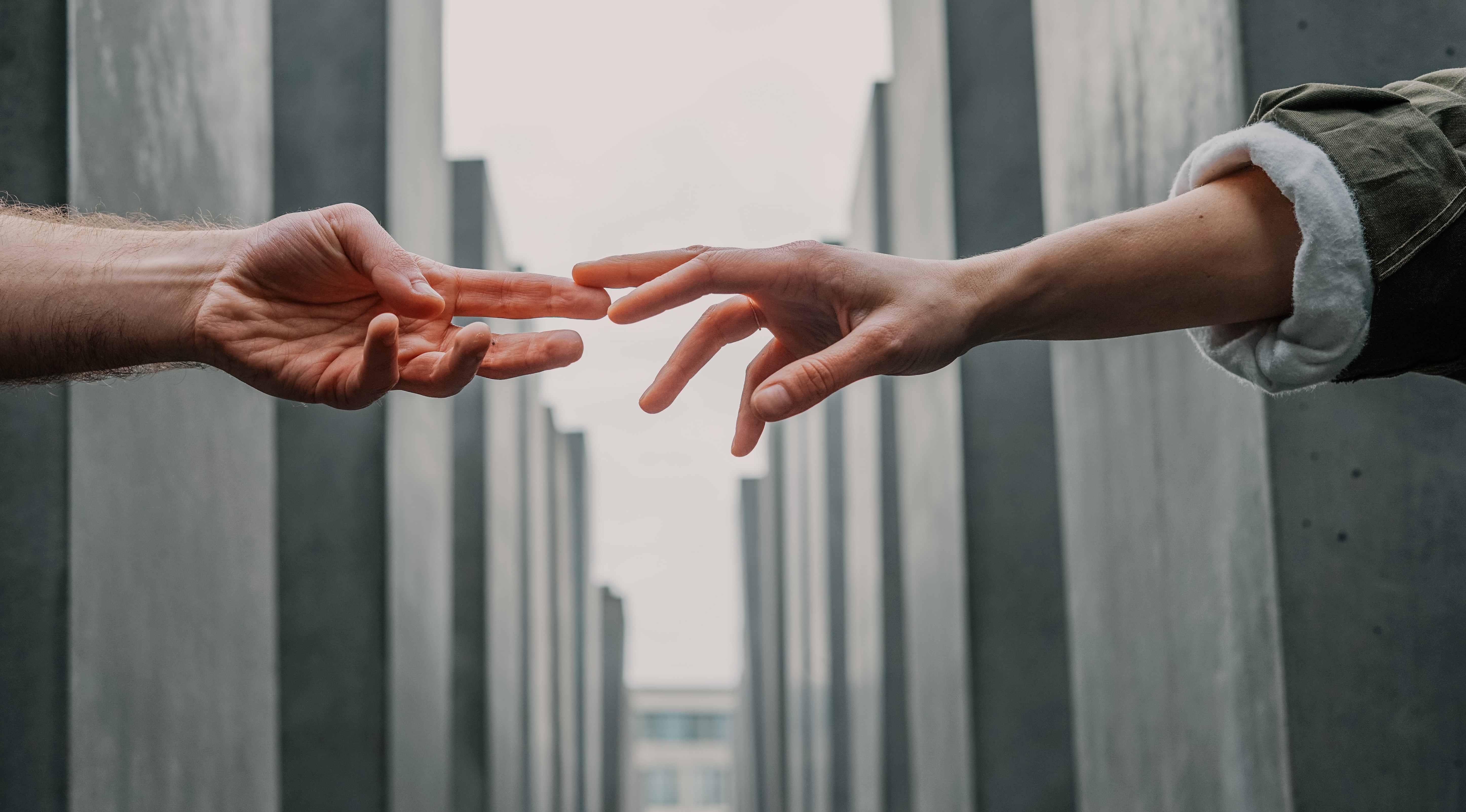 After some searching, Lily found us via our Facebook fanpage Video Viral Kristen, and she was really excited to learn we would be placing our efforts into finding her a local church in her area.

Please pray for this process as we are still looking for a local church with whom we can connect Lily.

yesHEis Indonesia has been blessed with a community of volunteers who we mentor in evangelism. We named this group yesHeis Community.

One of our yesHEis Community volunteers contacted us and asked about connecting his friend with a local church.

Sarim, a former Moslem, had moved to a different city in Southeast Asia after being rejected by his family for becoming a Christian.

Now, Sarim is loving his job and passionately learning about the Bible while engaging with like-minded community members of his new church.

Please pray for Sarims’s continued growth within his new community and that he may be consistent in learning more of God’s Word.

Grace found us via our Facebook fanpage Video Viral Kristen. A former Moslem, she came to us in search of advice on how to become a Christian.

Grace was experiencing financial difficulties and had noticed an improvement in the lives of many of her friends after they had become Christians.

During our conversations, Grace mentioned she had thought about going to a shaman for guidance. We explained our belief that Shamanism would only make her situation worse given its link with evil spirits and, ultimately, personal sacrifice.

We further explained that only Jesus can give the blessings of life and he does this without demanding sacrifice. Jesus redeemed us by sacrificing himself.

Finally, we led Grace to prayer to accept Jesus. She is currently being connected with her local church.

Alice came to us via the FaceBook page Rumah Curat. She was searching for answers.

Her mother was experiencing financial difficulties and Alice was helping her manage the debt. However, she felt lost and asked God why he was allowing this to happen.

After permitting us to speak with her about Jesus, Alice learned that Jesus thinks we are precious and that he offers hope with a plan for her future.

Jesus sacrificed himself for Alice and she is open to learning more about him. We pray that she will continue to know him more.

Unsure about his own religion, Asad was seeking answers about Truth in Christianity.

After finding us via our Facebook fanpage Video Viral Kristen, we were able to explain to Asad who Jesus is in the Bible. His knowledge and understanding prior to that had come from YouTube.

Our online discussions got Asad thinking that Jesus is really God. We invited him to ask, through prayer, for salvation in Jesus.

Please pray for Asad, that he may be introduced to his area’s local church.