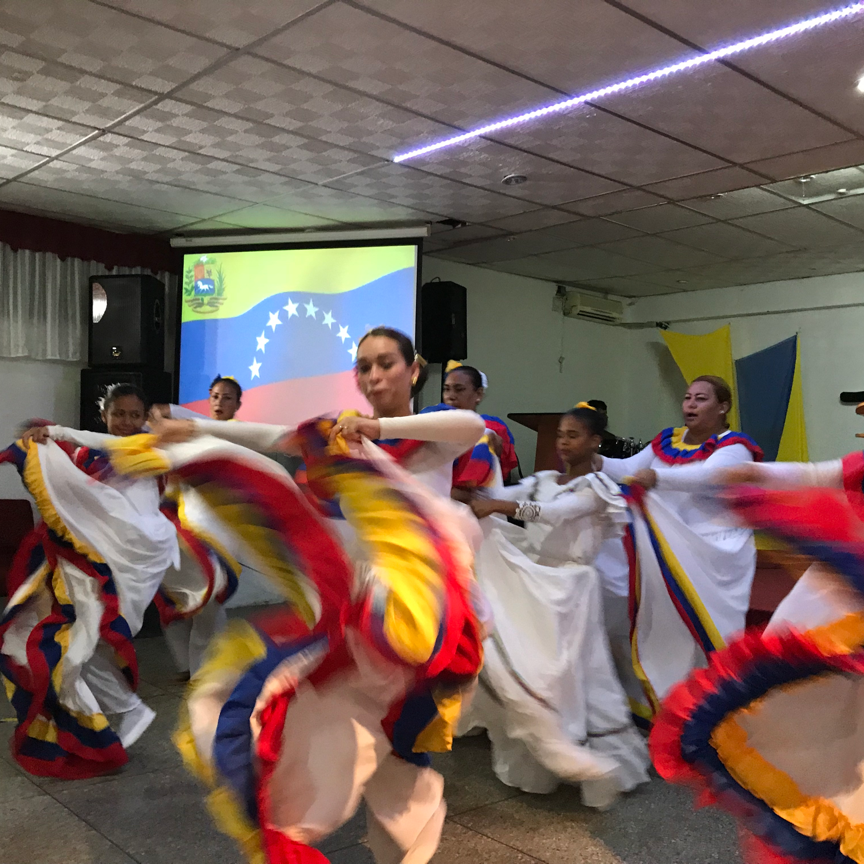 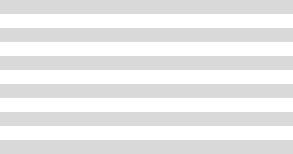 Once the richest country in Latin America with the world’s largest oil reserves, political and economic crisis have devastated this once prosperous nation. Our team of more than 200 national pioneers work with four church denominations ministering to thousands of needy people devastated by rampant malnutrition and treatable health issues.

Tens of thousands of people have been helped by this ministry, including indigenous Indians, hit especially hard by this crisis. Despite rampant violence and crime, there is a great amount of goodwill from the people towards our teams and their ministry. For example, leaders of our pioneer teams were caught in a violent indigenous blockade. After some days, we were allowed through due to our good name and work.