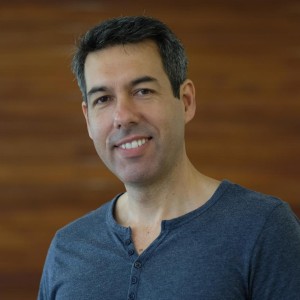 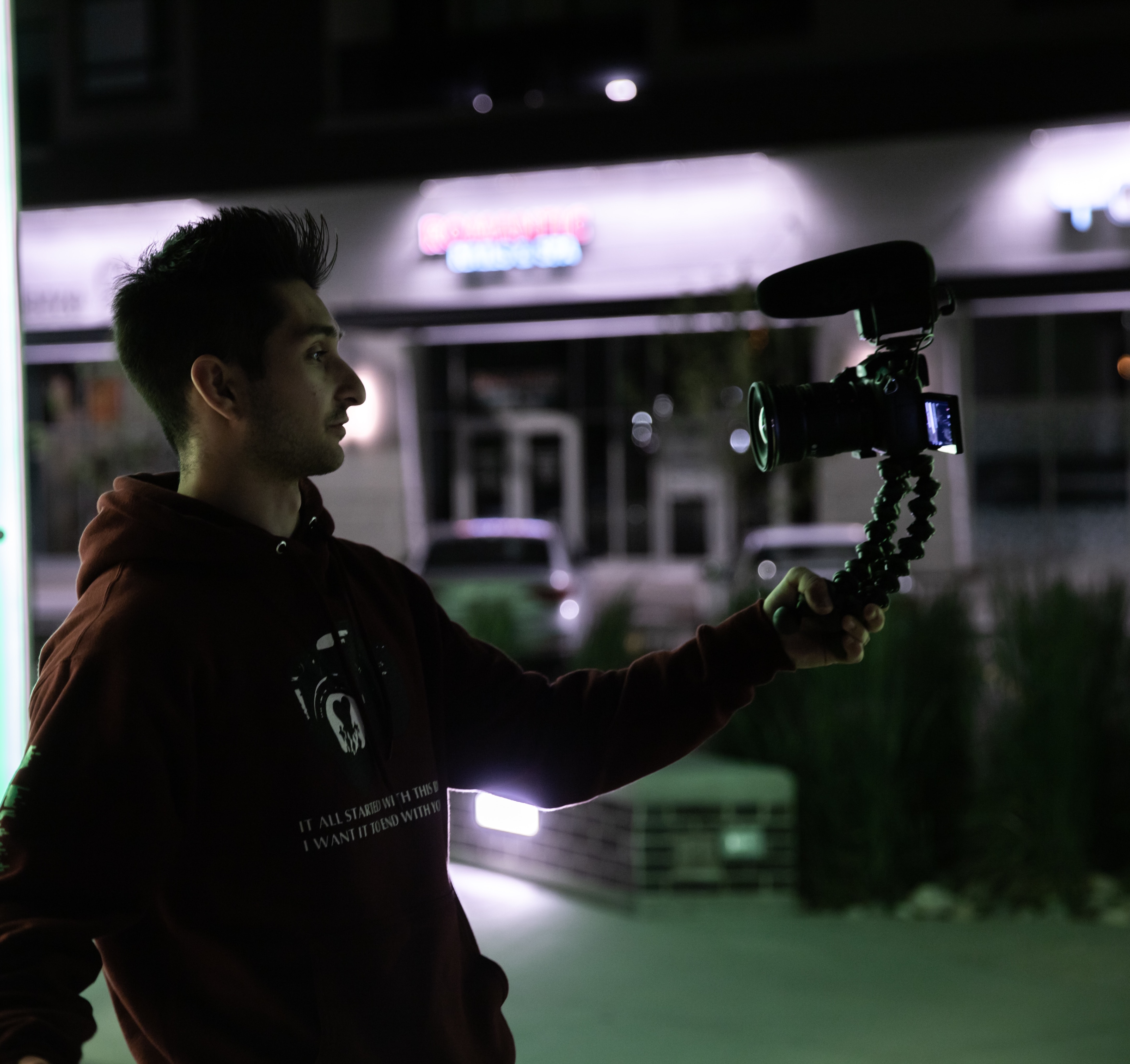 Dan Price is CV’s Content Manager for yesHEis. Over the years that he and the global content teams have worked at creating online video content for evangelism, they have discovered a few of the things that work well…and some that don’t! He shares four of his key findings here.

At CV, we create, track and measure hundreds of videos across several operational strategies. They all have the one aim of introducing people to Jesus, but each strategy performs very differently. When I first started at CV, one of the first questions I was asked by the content teams was, “How do we make viral videos?” In theory, the answer to this is quite simple: you make a video that grabs people’s attention and compels them to share, and then… voila!… five million shares later, you have a viral video! In practice it’s a bit more complicated, particularly when it comes to sharing the gospel using video.

Most viral videos centre around a topic that is entertaining and that people readily accept, and a key ingredient to making a video go viral is its shareability. But the gospel message can often be met with resistance to both watching and sharing. So if there’s an underlying resistance to sharing the gospel, how can we make gospel videos that go viral? It was this question that sent me on a quest to find out.

Some of our strategies use Google and landing pages, others use YouTube or Facebook, and others again use TV and broadcast systems. If we compare some of the mainstream media distribution systems around the world – cinema, broadcast TV, Netflix, YouTube and Facebook – we can see that the type of content which works well on one system is different from that which works well on another. So in order to discover the key attributes of viral videos, I needed to learn more about the unique aspects of our sharing strategies and the audiences they engage with.

One of our content distribution strategies is an app called yesHEis, which is designed to help Christians around the world share their faith. The app currently contains around 1600 gospel videos in 13 different languages. These videos introduce Jesus in various thematic and stylistic ways and are made and curated by our offices based all the continents of the world. These videos need to be more than just watchable, they need to have that special viral element of being shareable. Over the last 18 months yesHEis has tracked the shares, views and responses of almost 2000 unique videos. From the yesHEis data I made several interesting discoveries. Here are four of them:

Discovery 1: You have to understand your audience

As I looked over the data, the one thing that really stood out to me was how some locations consistently share more gospel videos than others, even if they have the same videos. For example, in Brazil it seems that sharing gospel videos is something that happens quite regularly. Also, when a video is affiliated with a particular church or organisation there is usually a higher number of shares around that location. There are also the negative aspects of location, where technical restraints such as poor internet or governmental restrictions result in lower sharing. This means that we need to know the personality of the target region. Every group of people has a collective personality; some personalities share everything while others share very little. Some personalities have a high resistance to certain topics or systems, while others are more receptive. The data seems to show quite clearly that the collective personality of a region is a major factor that affects sharing. Now when I look at a particular location, I ask myself: “What is the personality of this group, are they receptive or resistant?” If they are receptive there is potential for viral sharing, but if they are resistant I need to assume that viral sharing will be hindered unless additional ground work is done to mitigate the resistance in some way.

Discovery 2: It takes more than just the video

The next thing I noticed in the data was a clear correlation between marketing efforts and the number of shares. This doesn’t just relate to the amount of advertising, but the type of advertising also. I learnt that videos are not a solo act; they work better with support. Advertising, blogs, user comments and how the video is presented are all part of an ecosystem that work toward an effective end result. It’s like a network of roads that steadily take both the video and the audience on a journey. Think about really successful blockbusters: characters and movie references are also seen in books, games, posters, memes, TV ads, clothing and food packaging. It’s a network of connected messaging.

Discovery 3: Timing is everything

The data clearly shows spikes in sharing numbers at particular times of the year, which point to the effect of showing the right video at the right time. When a video is designed for a particular season or special event, such as Christmas, it usually gets more shares on average than a non-seasonal video. Seasons generate a certain type of conversation and expectation that seems to give people a reason and permission to share things. The same pattern happens when videos are linked to news cycles. In Indonesia, just before the Asian Games started in 2018, the team interviewed a badminton player called Jonathan Christie about his faith in Jesus. Jonathan then went on to win the gold medal and the video he was in suddenly got significant spikes in views and shares, but it only lasted as long as the news cycle. Being prepared for upcoming seasonal events and news cycles is key to maximising success.

Discovery 4: Some themes and topics are more effective than others

The content of the video itself has an impact on sharing. Most people seem to gravitate toward ‘familiar novelty’, which is a topic that is new but feels familiar, like a positive future or a fresh perspective on a common situation. As a general rule, people seem to watch the topics they think about and share the topics they want to talk about.

• While the themes and topics that work well are influenced by the personality of the local area, personal testimonials and  videos about purpose tend to get the highest viewer engagement.

• Data indicates that taboo topics, or topics that people think about but might feel uncomfortable to ask about, such as abortion, addictions, evil spirits or self harming performs well in views and shares.

•  Animations and motion graphics in our yesHEis app perform particularly well in terms of views and shares – creative imagery and an emotive voice over are usually shared more.

These discoveries are merely the tip of the iceberg and our quest for the elusive viral video feels like it has only just begun. We’ve discovered that there is often a difference between the type of videos that are highly viewed and those that are highly shared – when we get a video that does both, we think we are on the path to making truly viral videos! At the end, the really important thing is not that we discover a formula for viral videos at all, but that the message of Jesus is clearly delivered to as many people as possible. This is our biggest journey of discovery.

Dan Price
Read more by
Dan Price is the Content manager for CV overseeing content on projects such as yesHEis and CV Resources. Previous to his role with CV he worked for a Production company making TV commercials. Dan lives with his wife and 2 teenage children on the Sunshine Coast Australia.

Partner With Us keyboard_arrow_right