How do we react to change? We either feel threatened by it and fail to adjust to it, or we embrace it. Personally, I don’t find change easy, but I know it is necessary. Change is often good, but some things never change, and neither should they. God, for instance, is unchanging – as is […]

Many people struggle – metaphorically and literally – with their own demons. This graphic video was created specifically for those struggling with idol worship, witchcraft and ancestor worship, and tells the story of the true power of Jesus to cast out demons and release people from bondage.  Falling under the horror genre, this short film […] 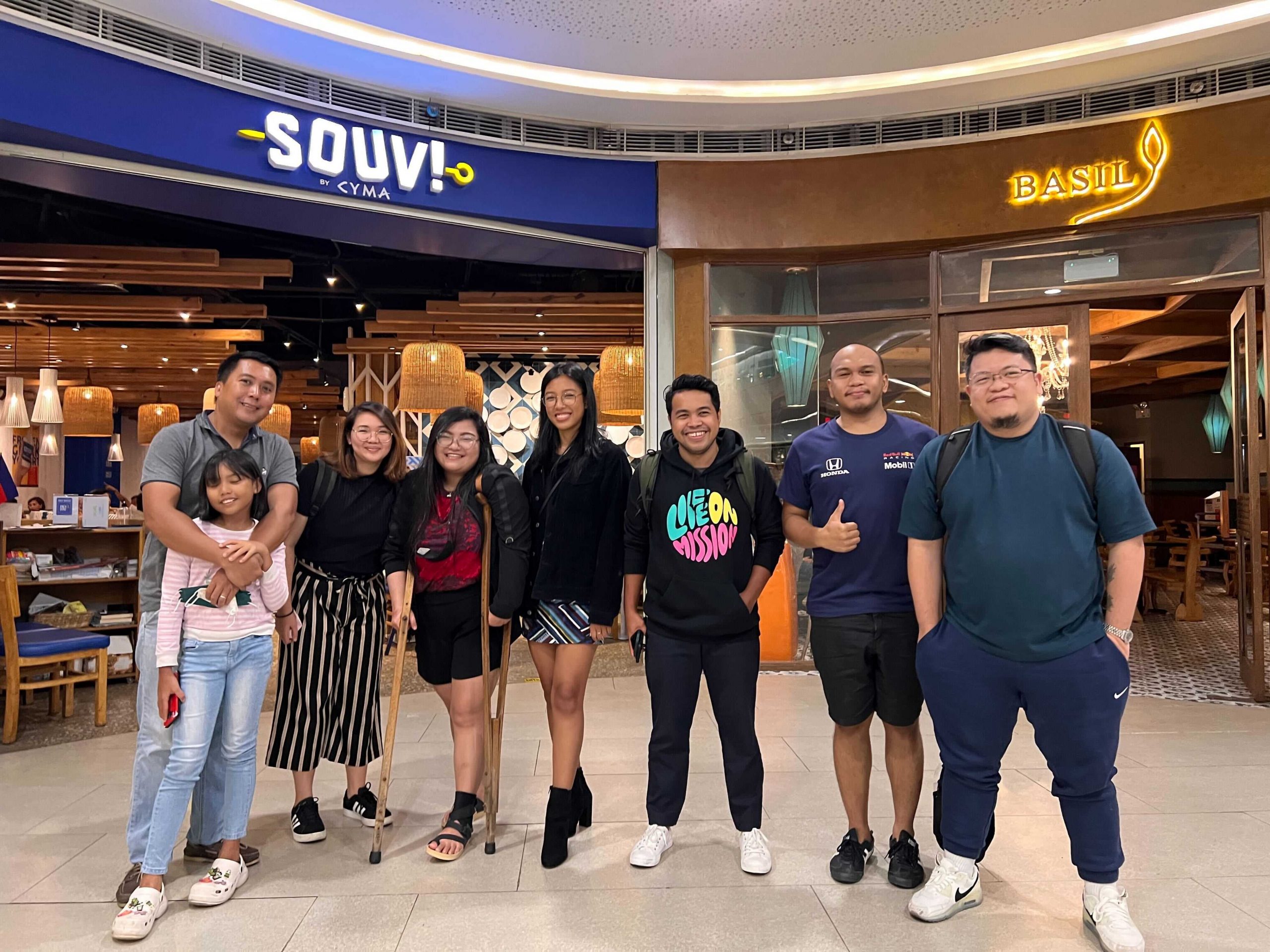 Our Philippines team held a reunion recently to celebrate its fifth anniversary. The team is incredibly thankful to God for the privilege of being able to do his work in the Philippines and for the opportunity to build his kingdom through CV. They ask that the entire church community keep them in their prayers as […]

From Buddhist to Believer 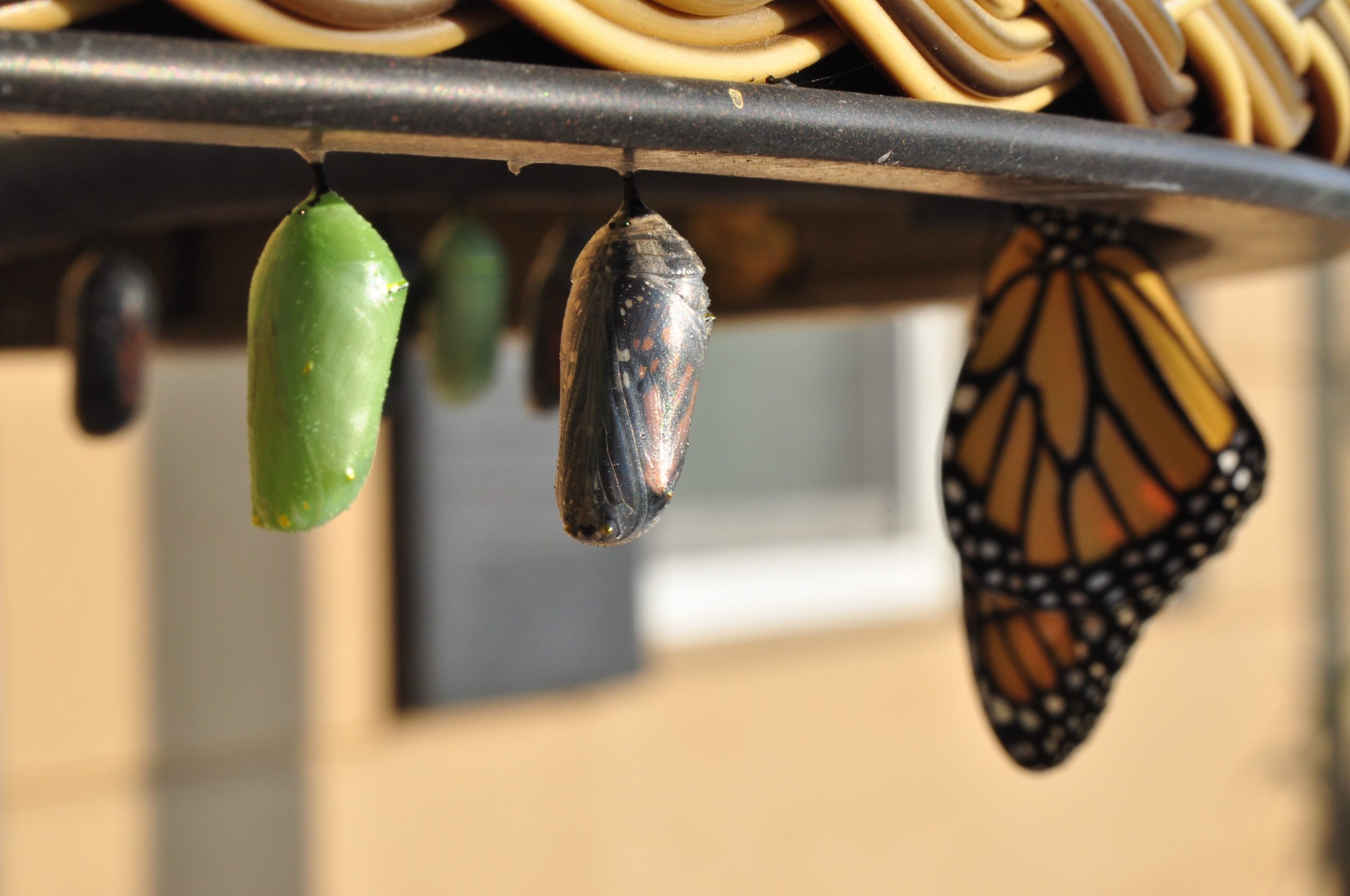 Indra* is a well-educated woman and is in a position of responsibility in her career. She grew up with strong Buddhist beliefs, and was very committed to her religion, including giving financially. Even so, she felt an emptiness and was unhappy as her life dragged on without any fulfillment.  She somehow came into possession of […]

RIGHT WHERE THEY ARE 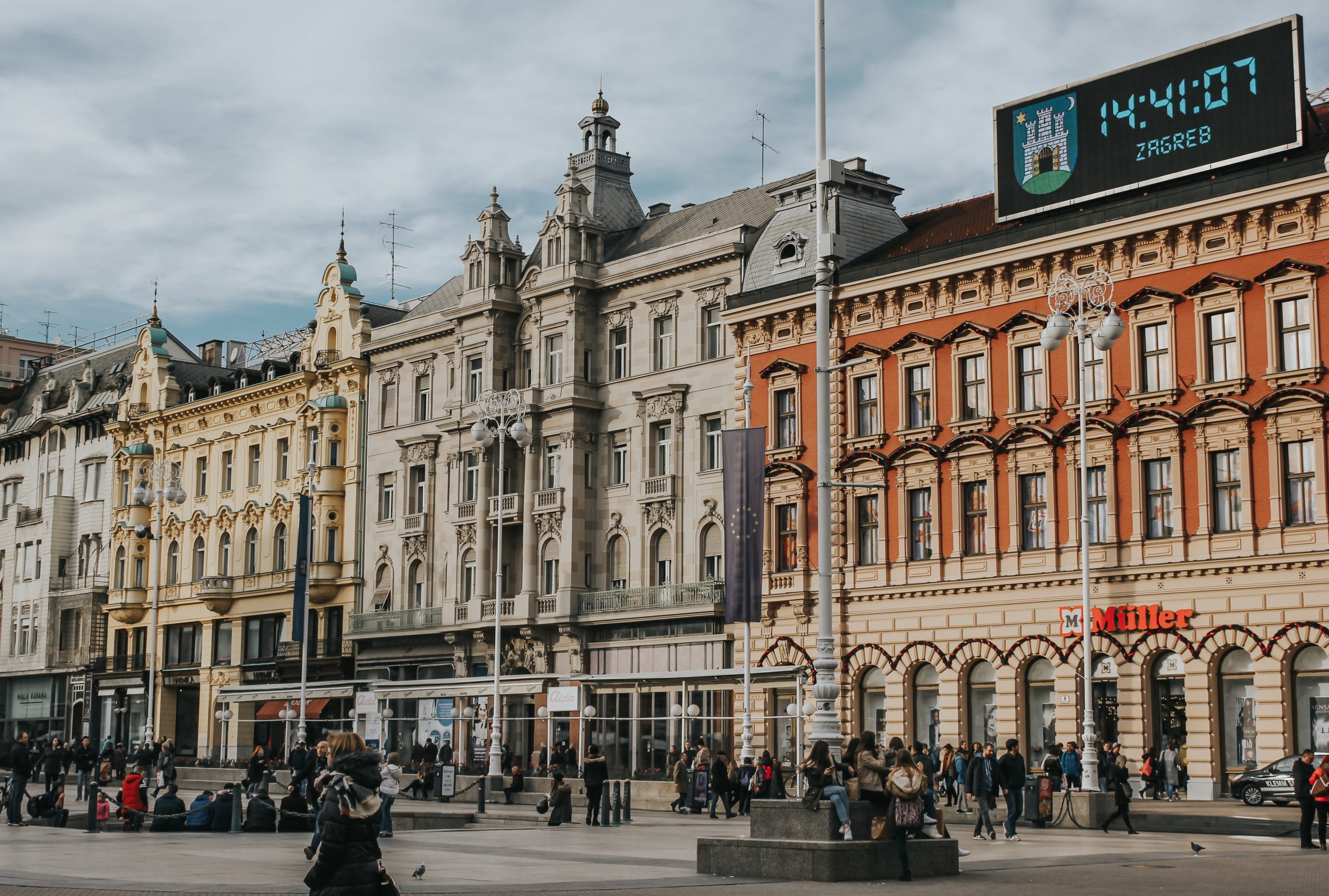 CV Outreach has recently been launched in Croatia. Please continue to pray for our team in this country as we begin to impact families right where they are, at home! Already we are making a difference. A pastor from one of our CV Outreach church partners replied to a message he received from Peter*.  “We […]