The Pastor and The Partnership 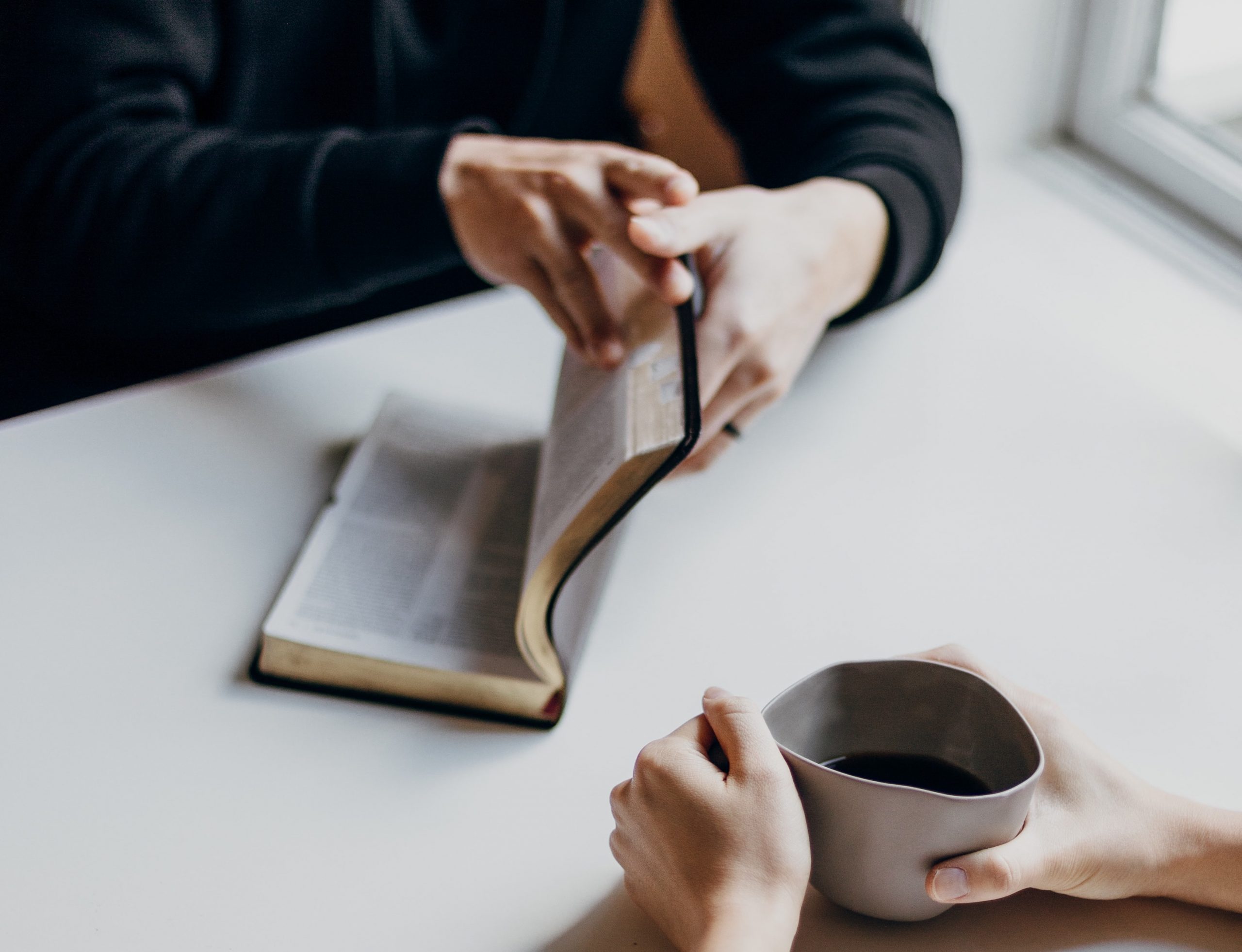 A pastor, who led the CV Outreach partnerships in his church, has discovered the importance of online ministry through the story of just one man.  In the past, Peter* went to church, but before he gave his life to Jesus, he stopped attending. During this time, his marriage fell apart. He had become verbally abusive […] 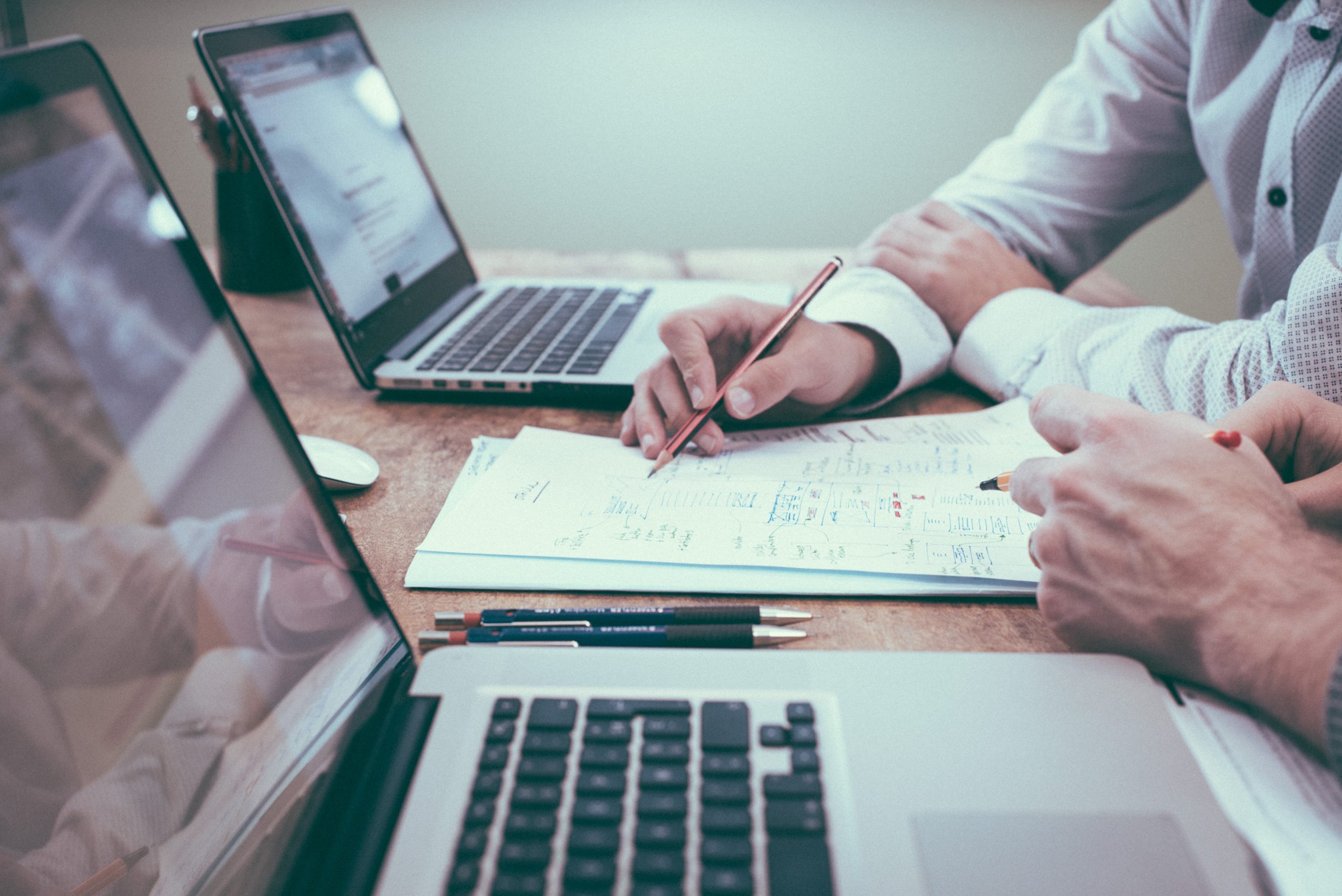 In March, CV Africa launched three digital pioneers in Chad, Niger, and Guinea as part of our 100 Nations Project. These pioneers are primarily focused on reaching people groups that have previously been inaccessible through the use of social media.This is an exciting opportunity for CV as we would never have been able to directly […] 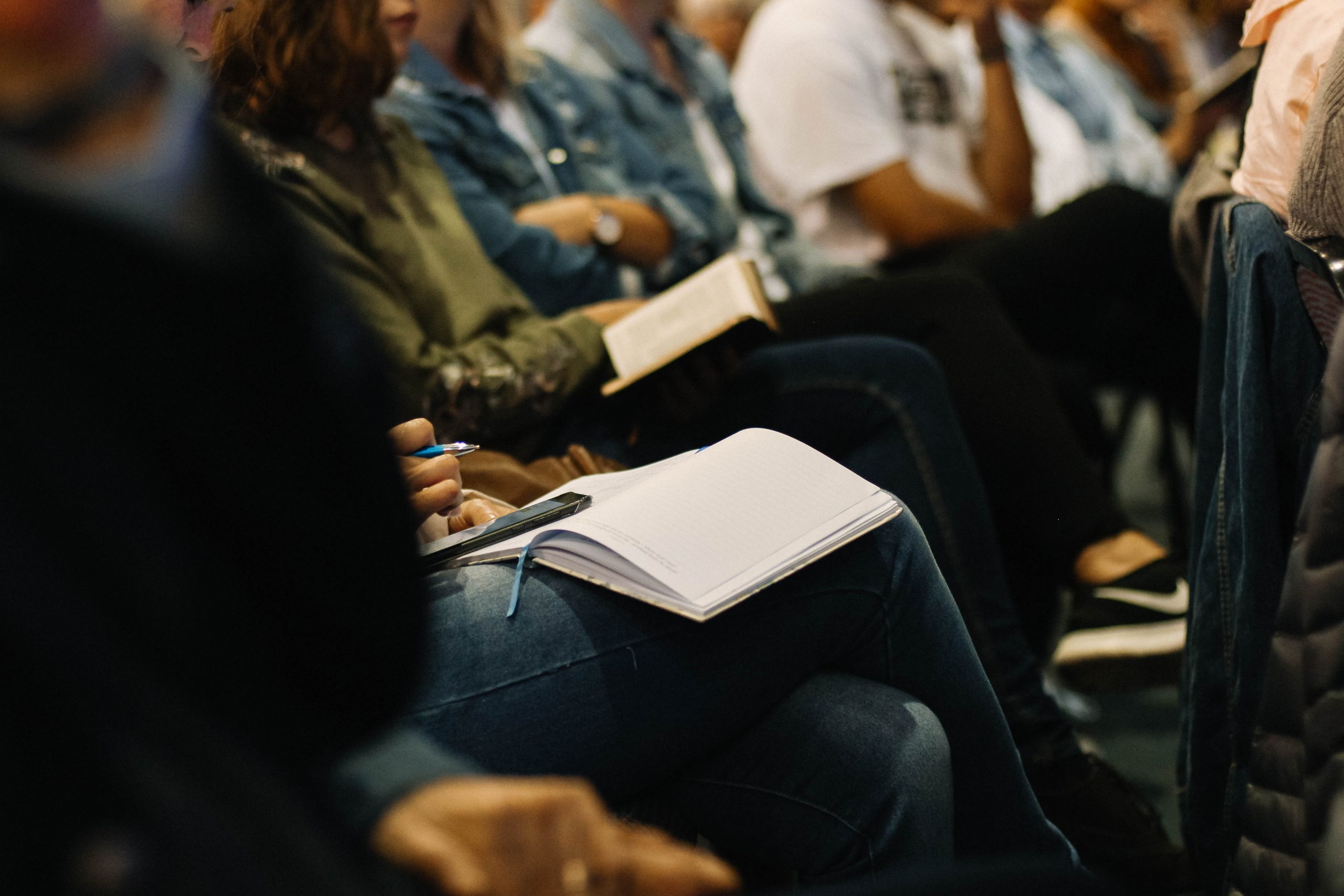 After two difficult years of enduring the pandemic, our dilemma, as representatives of CV Latin America, was to reconnect with the church leaders and pastors in Mexico and Ecuador in a more personal way. During February and March, we promoted CV Outreach through a series of in-person meetings in the cities and regions of both […]

The Struggle Is Real

We are constantly striving to become the best versions of ourselves. Constantly pushing to outrun and outperform who we were yesterday. Our culture, inside and outside the Church, wrestles with this endless pursuit of perfection and the inevitable failure that accompanies it. Chances are, you know someone currently dealing with this battle. They might sit […]

I have been spending a lot of time by the sea recently and have come to learn that there is a lot more to fishing than just dropping a line, or a net, in the water. Some of the early disciples were fishermen. They knew what was required to catch fish: Patience Knowledge of where […]