During a Sunday church service recently in Manakara, Madagascar, a congregation prayed for God’s protection over one of our National Pioneers Initiative (NPI) pioneers, who was preparing to take a small community group into the nation’s capital, Antananarivo.  Throughout the 12-hour journey, the bush taxi containing 17 passengers had encountered multiple flat tyres, but it […] 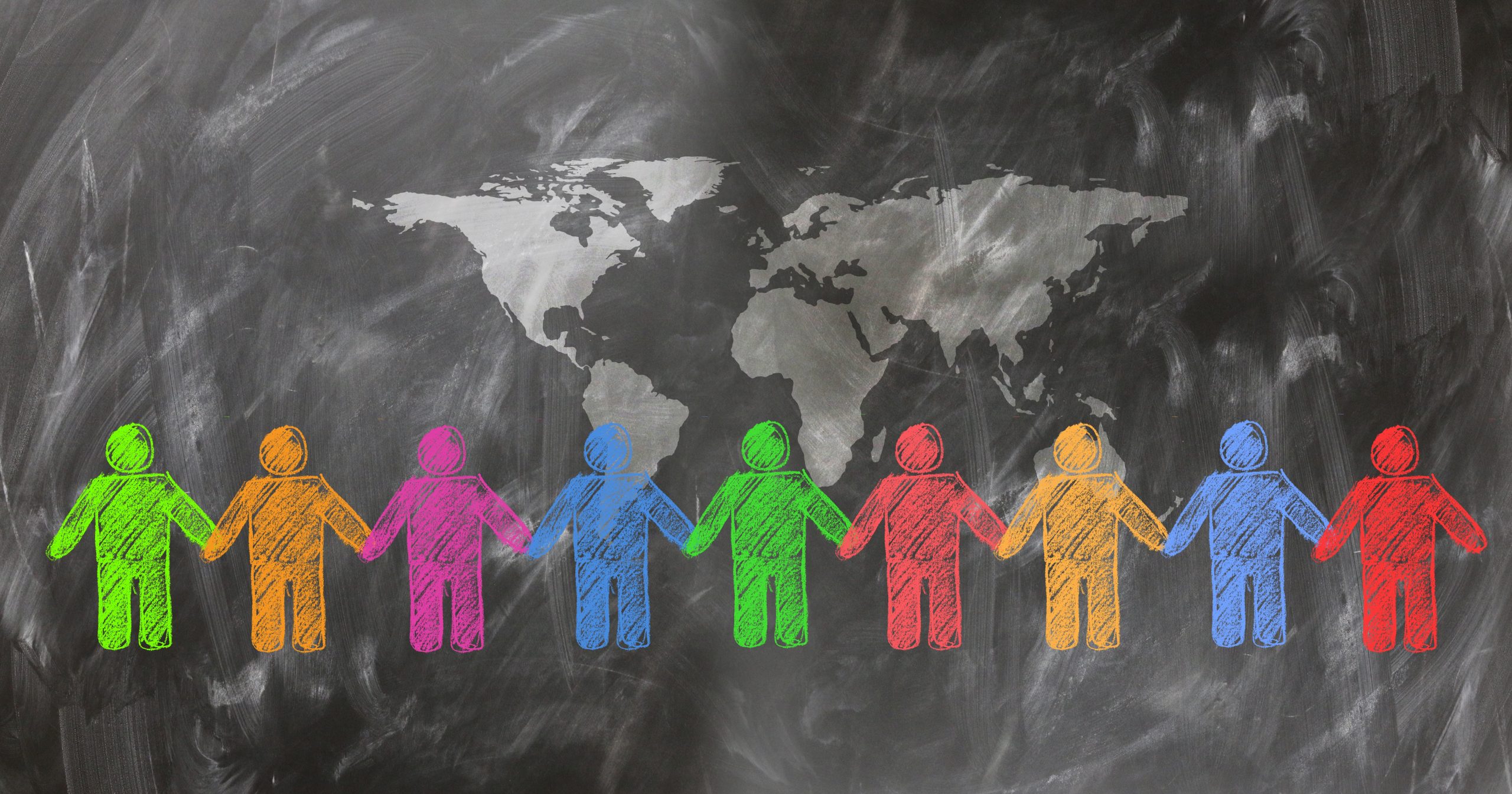 CV partnered with GO MOVEMENT recently for GO Month, an annual campaign run in May that focuses on evangelical outreach through the daily sharing of the gospel.  CV submitted 31 video resources for sharing on each day during Go Month, and we were able to supply videos in a variety of languages thanks to our […] 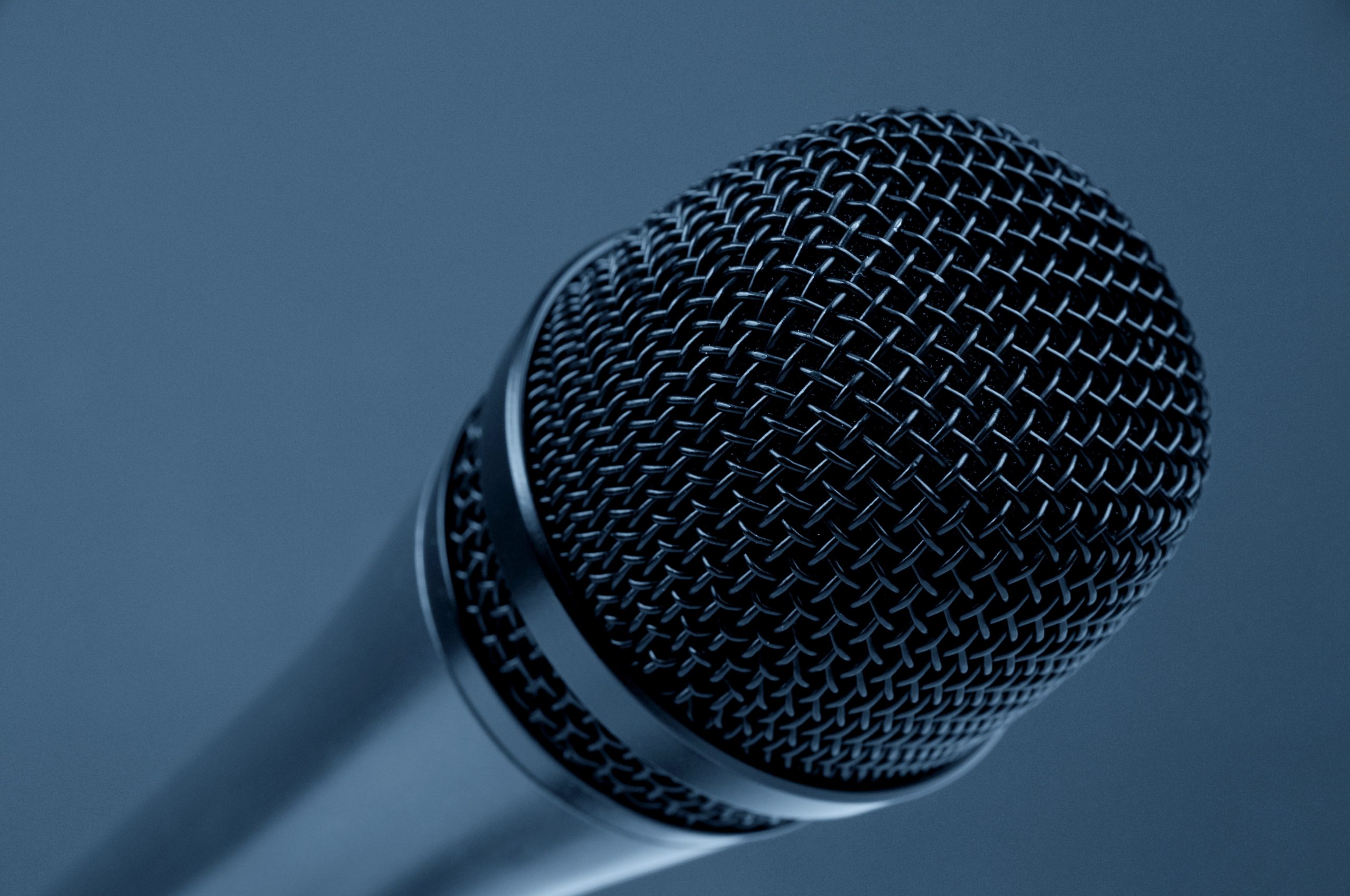 These things I have spoken to you, that in me you may have peace. In the world you have tribulation; but be of good cheer, I have overcome the world – John 16:33. The CVCLAVOZ team at CV Americas, recently launched their campaign #NoEsElFinal to encourage people to keep believing in God’s promises and never give […] 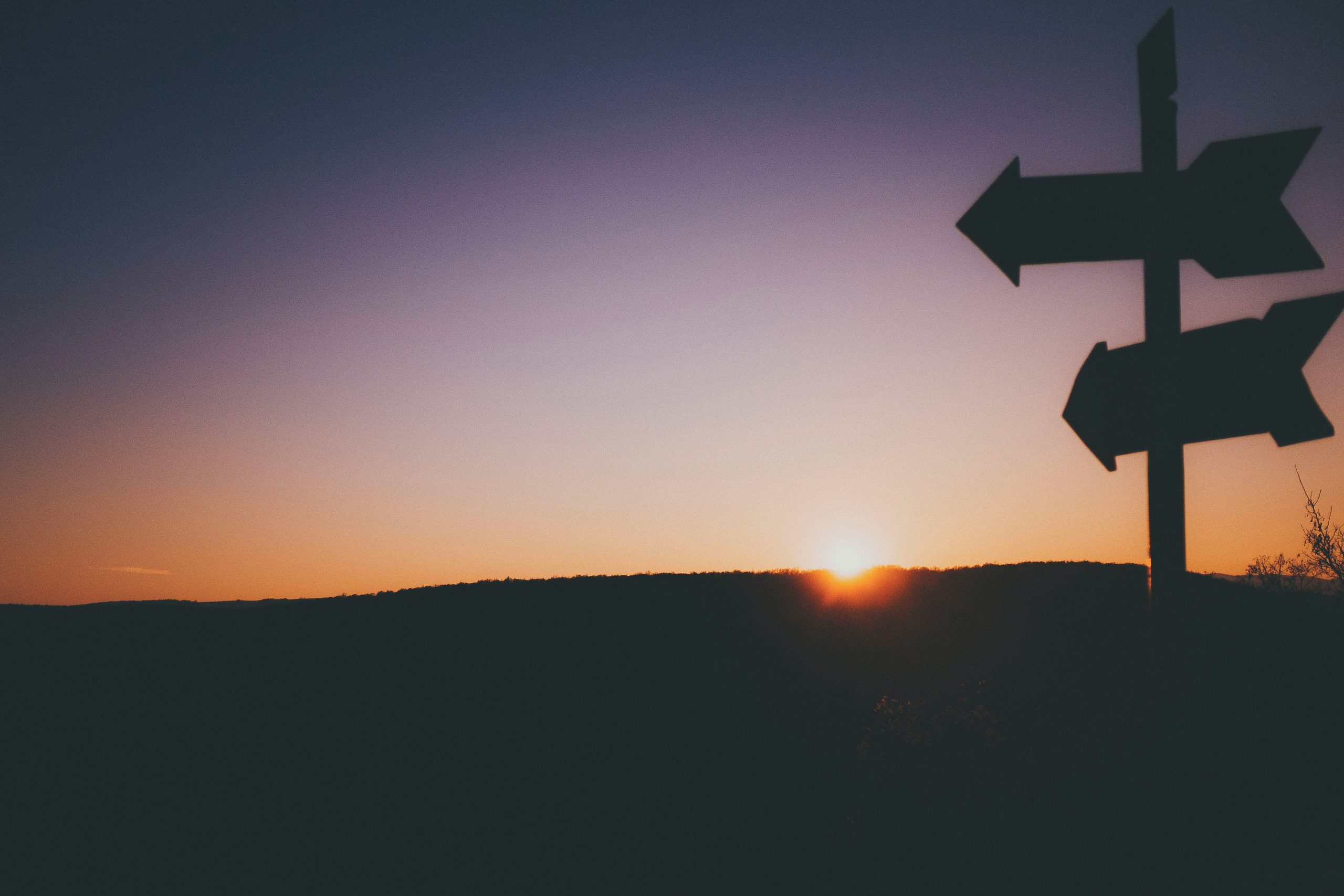 Isn’t it interesting how in the Bible there are a number of noticeable little things that affirm its authenticity?  In the book of John, for example, Mary is only referred to as the mother of Jesus. Why is that significant?  Well, if the Bible were fabricated, as the Cynics argued with certainty that it was, […]