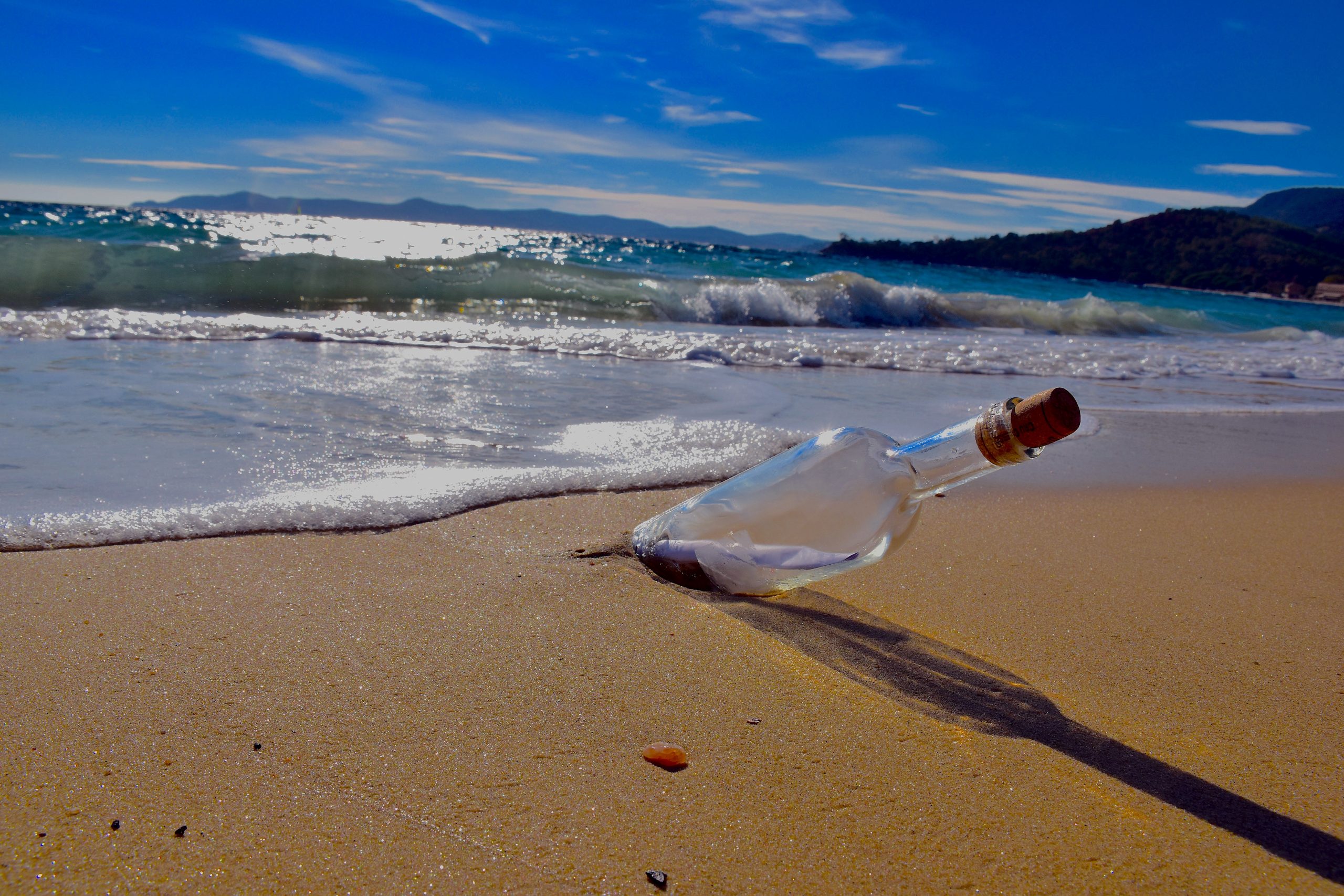 CV’s National Pioneers Initiative (NPI) builds self-sustaining churches by raising up local successors to take over leadership. Focused on introducing unreached people to Jesus and seeing maturing movements to Christ occur among them, it is especially encouraging when we see successors go out to multiply this work. In late 2020, an NPI partner in Southeast […] 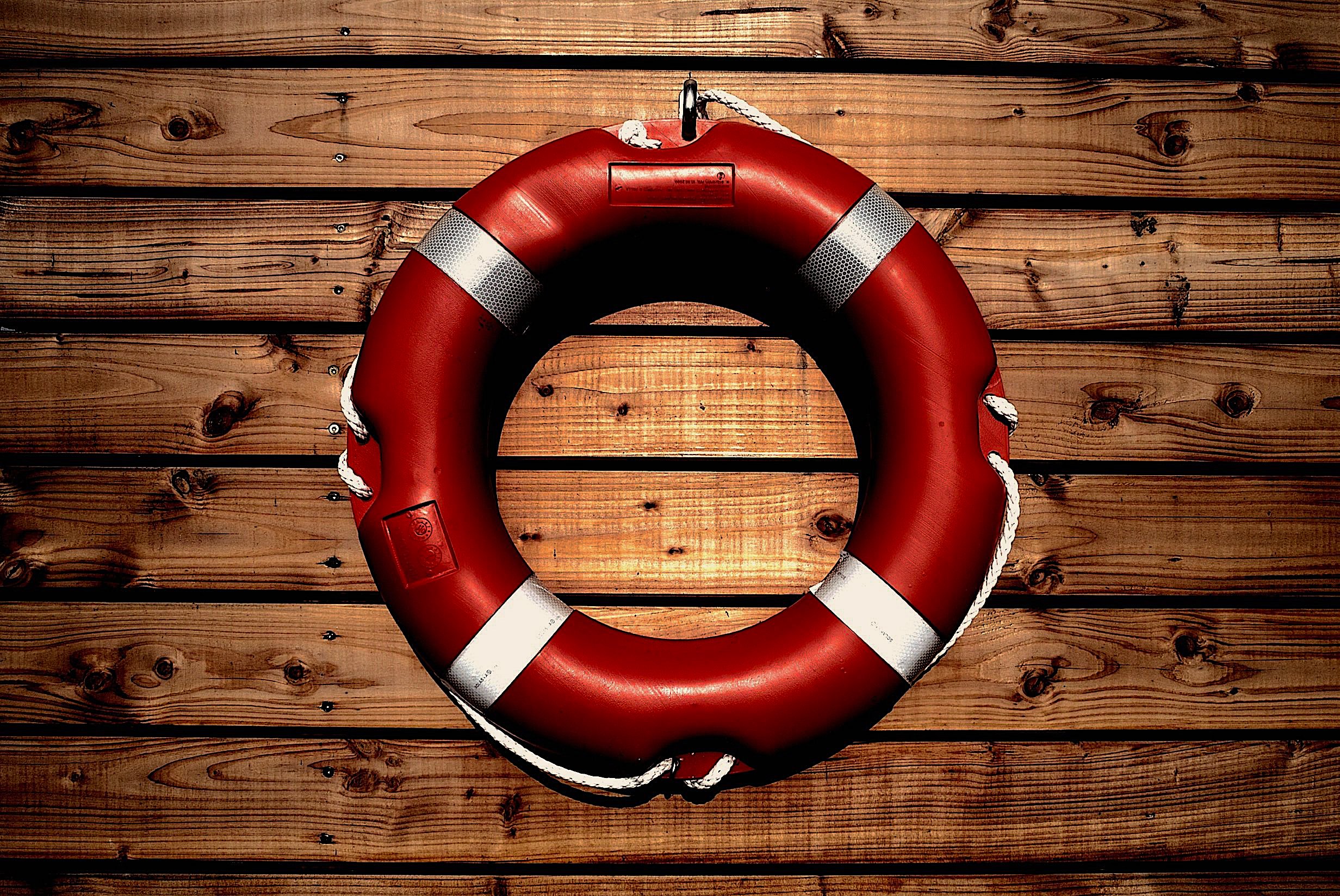 Following a live Facebook event earlier this month, we here at CVCLAVOZ found ourselves again thanking God for using us as his instruments. Shortly after the event, we received a message from a gentleman in Argentina who we now are in direct communications with. He wrote: I was in position and about to commit suicide […] 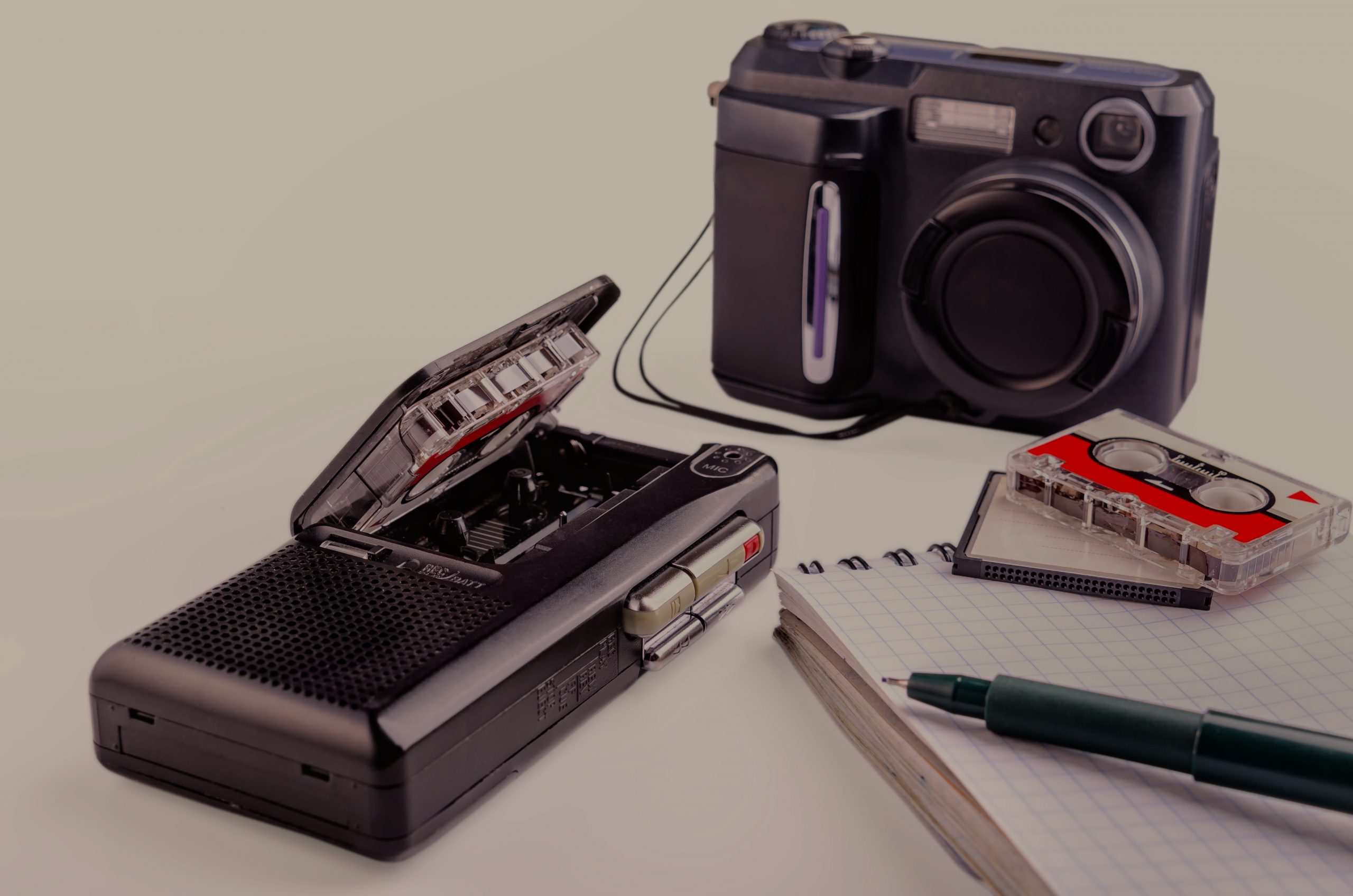 CV Europe recently joined UK organisation Evangelical Alliance on a project called #RememberWhen. Created to help individuals find the confidence to share their stories of God’s faithfulness with anyone who does not yet know Jesus, #RememberWhen is an effective tool for churches wanting to instil this confidence within their own congregations. The concept is simple, […] 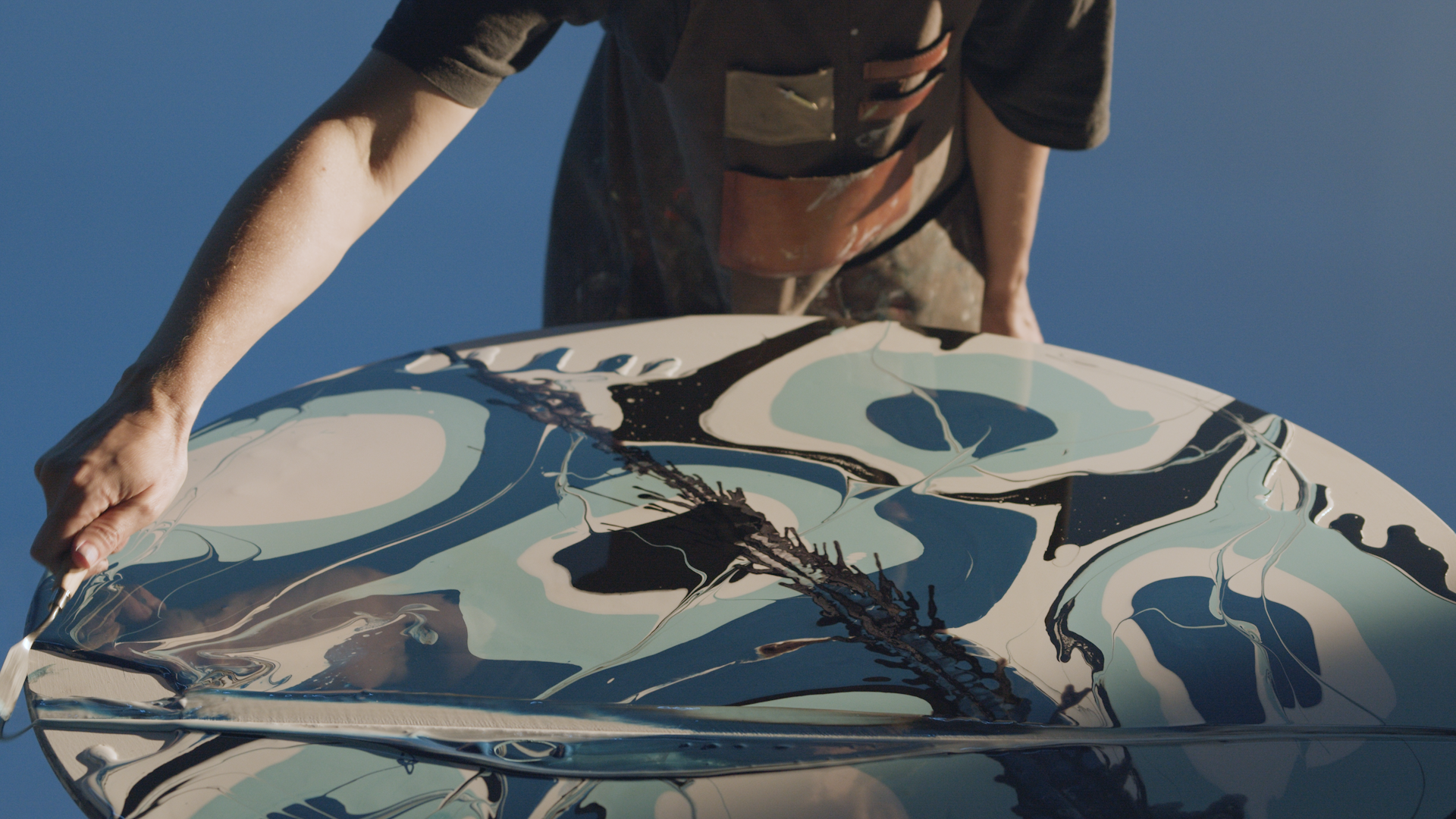 When humanity was facing death because of its sinful nature, Jesus gave life. Brought to you by the Australia team at CV Asia Pacific, this resource looks at Jesus in a personal light and reframes him as someone who is not only interested in establishing personal connection but who has proactively already done so. This […] 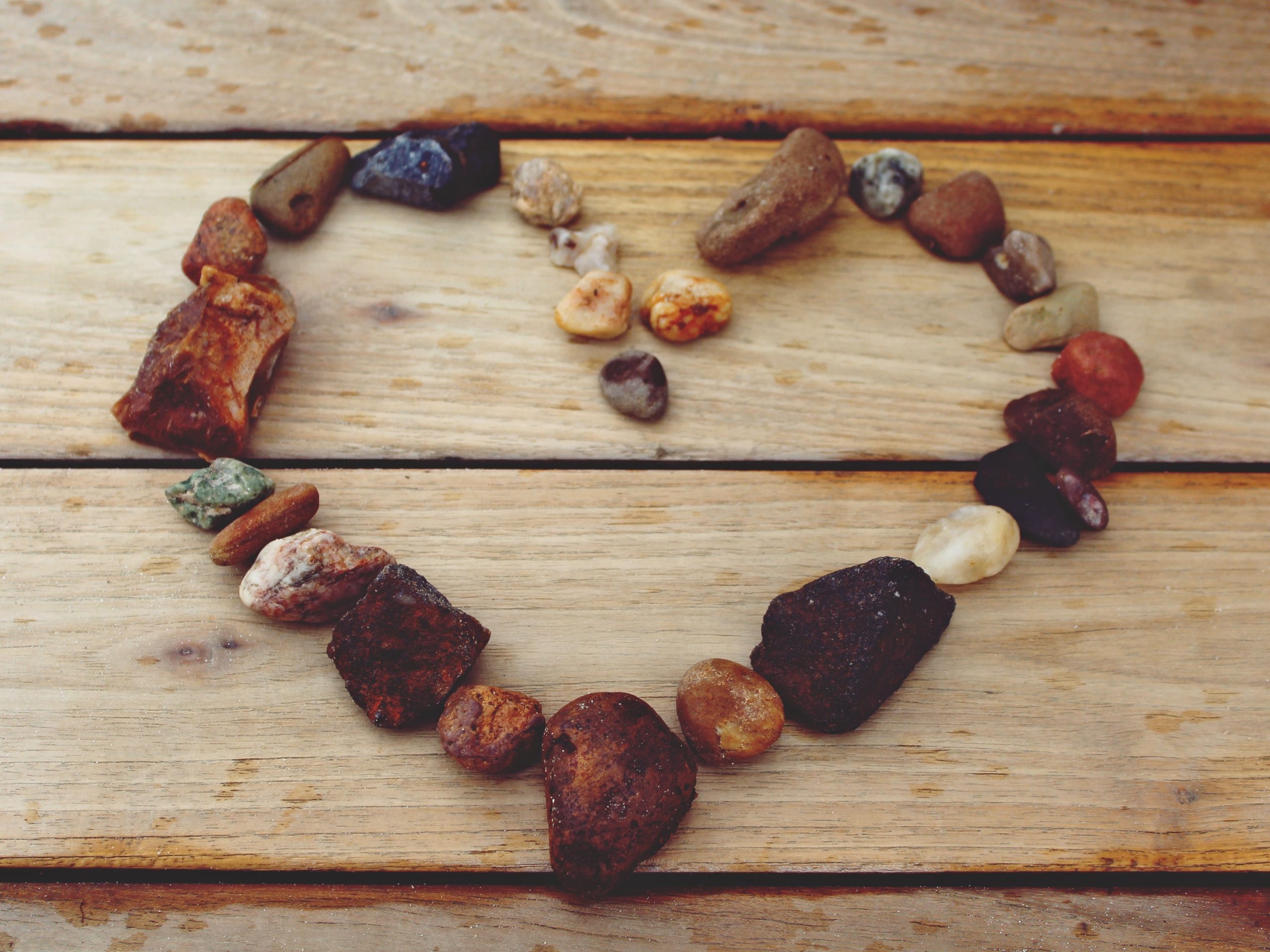 In John 17, Jesus knows his time has come so he prays for his disciples and for those in the future who will come to know him. His prayer is found from verse nine. In verse 11, Jesus prays that we might be one. And, he repeats that twice in verse 21, twice in verse […]

THUS FAR THE LORD HAS HELPED US 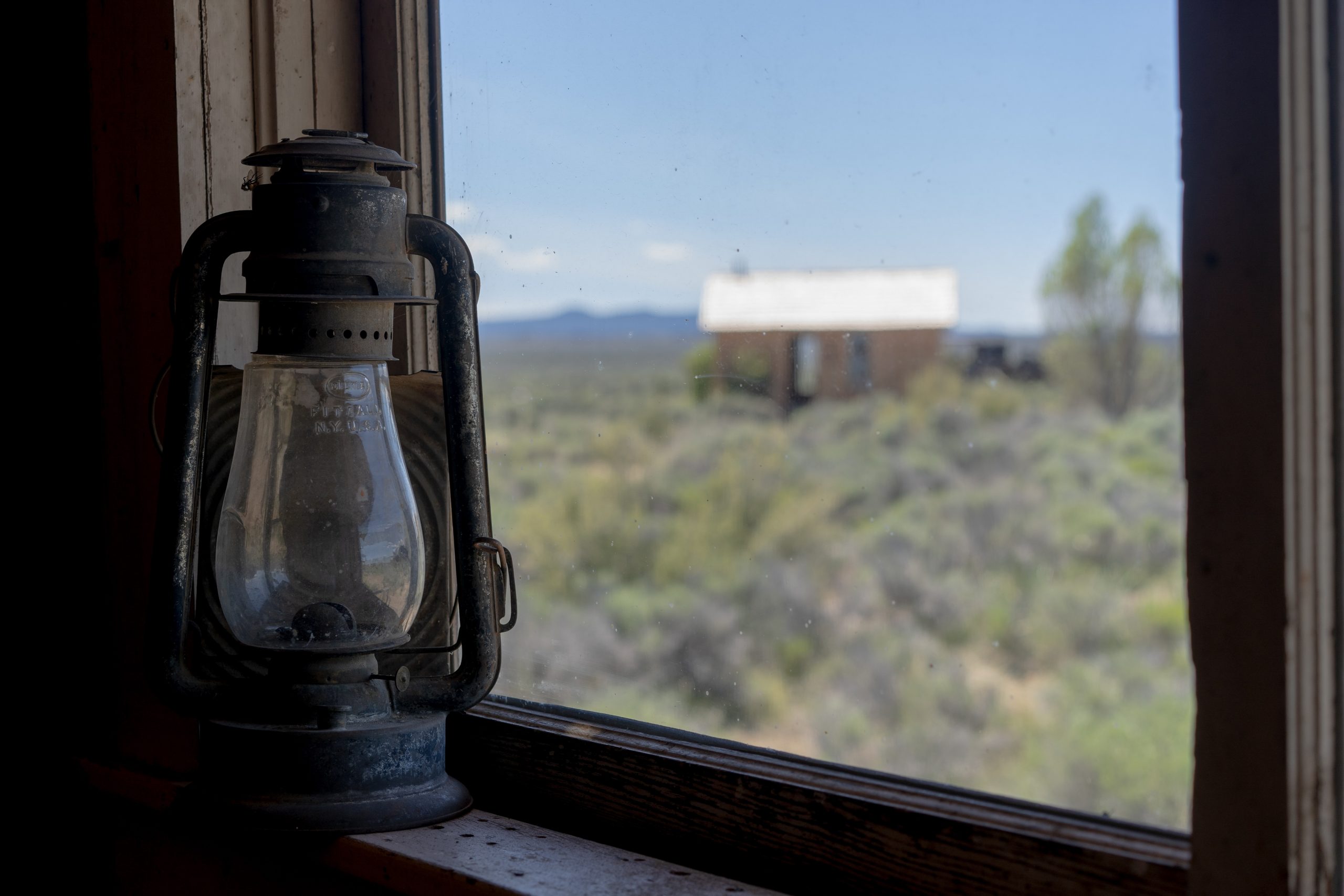 Thus far the Lord has helped us – 1 Samuel 7:12 We reached the end of 2020 grateful to our careful and loving God who helped us, gave us strength and sent us here victoriously. The Bible tells us that man may make plans but that it is God’s will that prevails, and 2020 was […]