WITNESS OF THE LIGHT 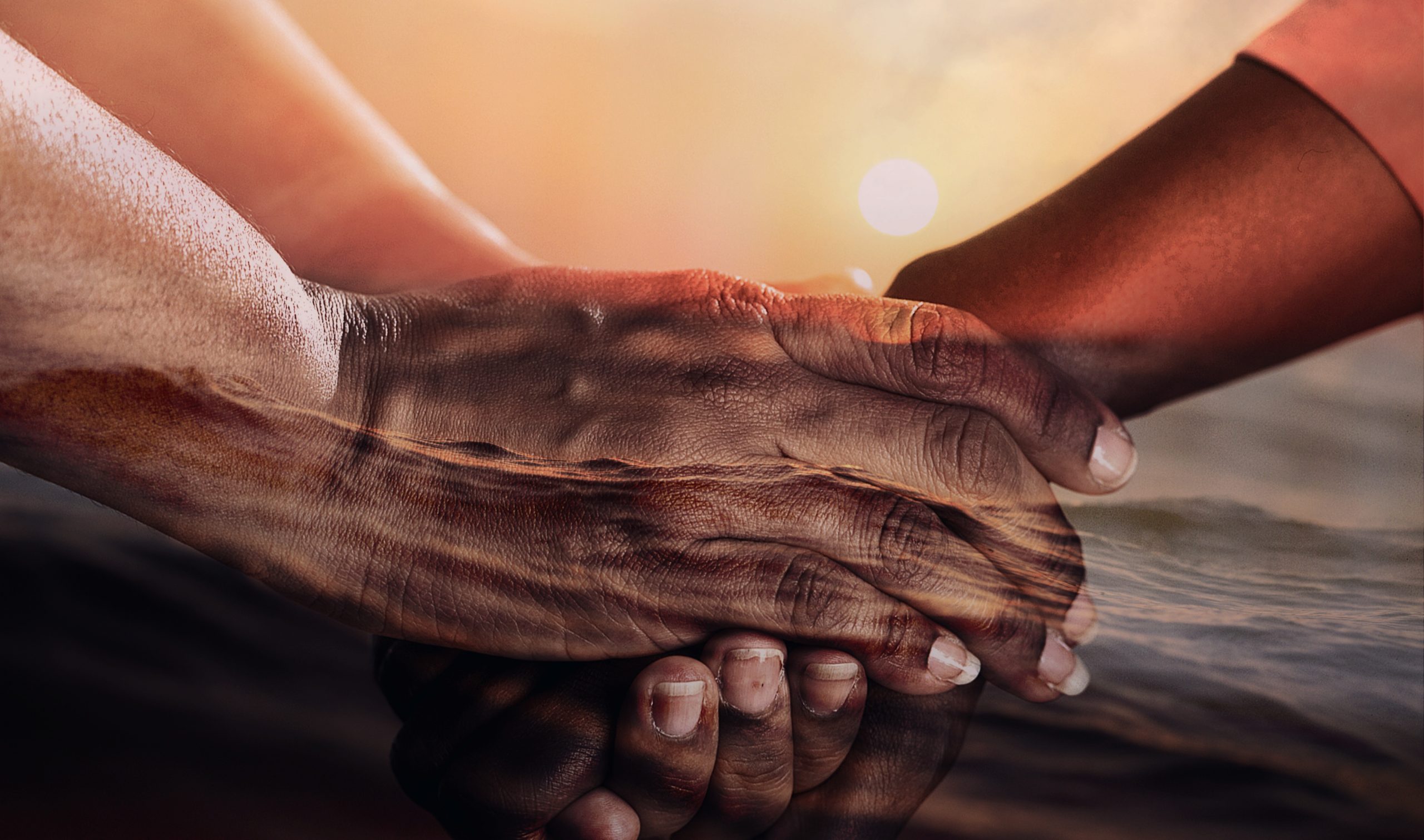 After nearly five decades of junta rule, 2010 was a remarkable year for Myanmar; not only was it Myanmar’s first year of civil government but it was also the year that the NPI was started. In partnership with only four mission organisations in 2010, the NPI started with just 12 pioneers. This number grew to […] 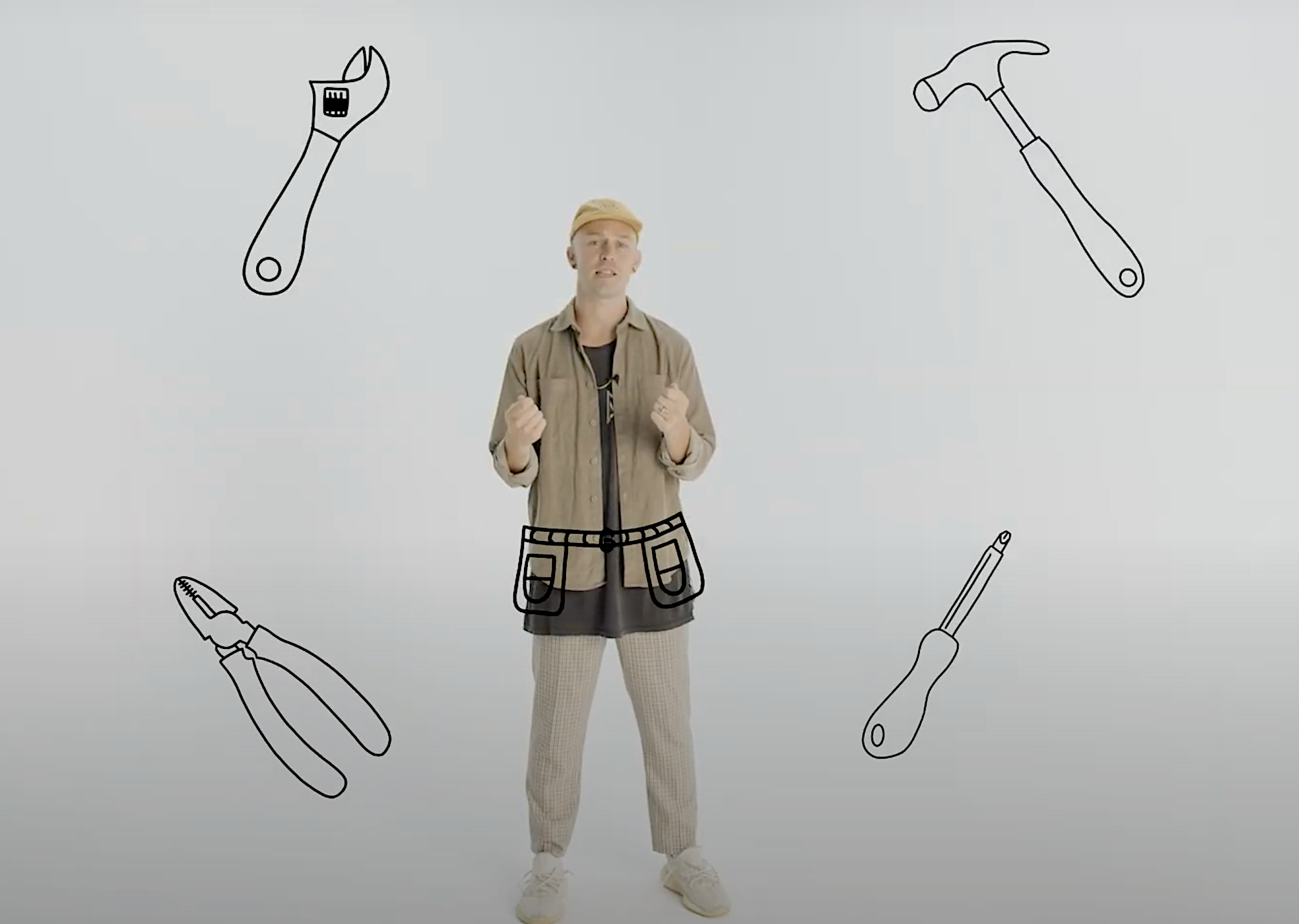 The Australian response team at CV Asia Pacific has engaged in tens-of-thousands of online conversations with non-Christians, resulting in thousands of salvations.  This prompted us to create a video series that would equip young adult Christians with the tools to confidently engage in their own online conversations and appease the anxiety that is sometimes associated […]

AS UNTO THE LORD 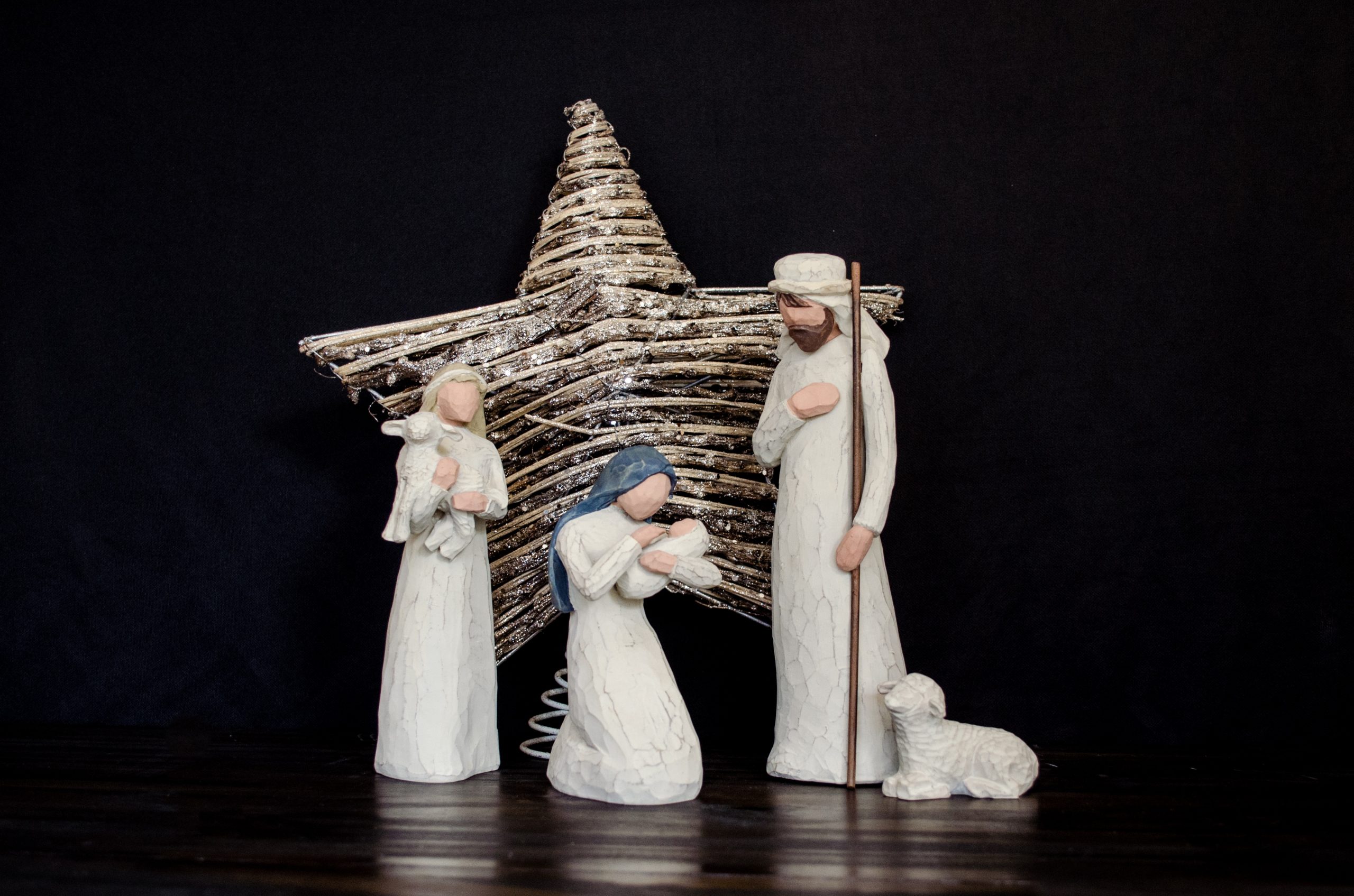