After a series of tests and uptake measurements, the CV Americas team in North America has discovered that animated videos are top performers. Armed with this information, we asked an expert to animate one of our highest performing videos. Our hope for the video is that it will illustrate how unforgiveness can eat away at […] 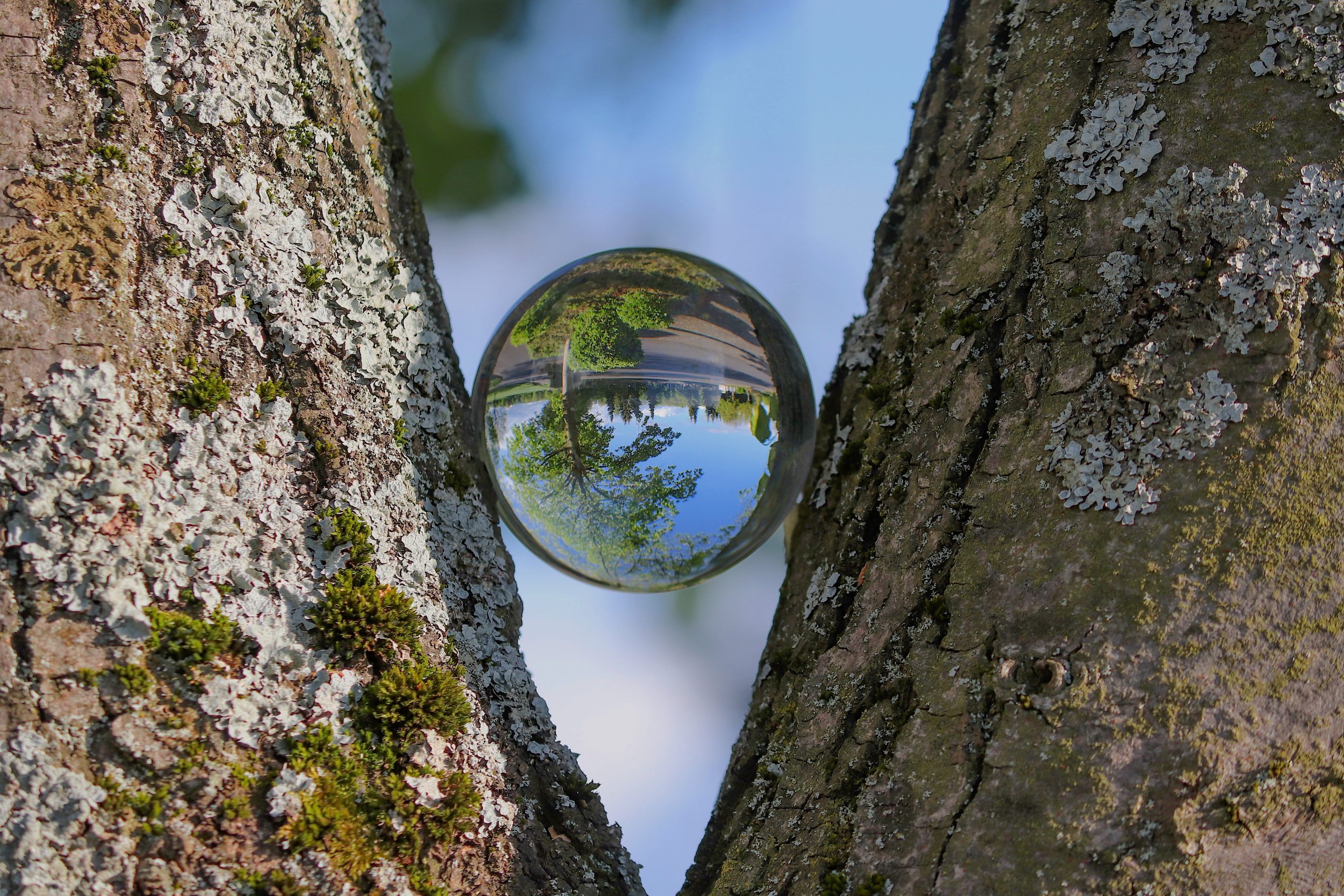 During COVID, Tracie and I have undertaken quite a few bicycle rides to lose weight, with some success I might add.  Usually, the night before, I study the maps and include all the relevant waypoints so that we can complete our journey as intended. Unfortunately, with the sun blazing on the screen of the iPhone, […]

HOW WILL YOU BE REMEMBERED? 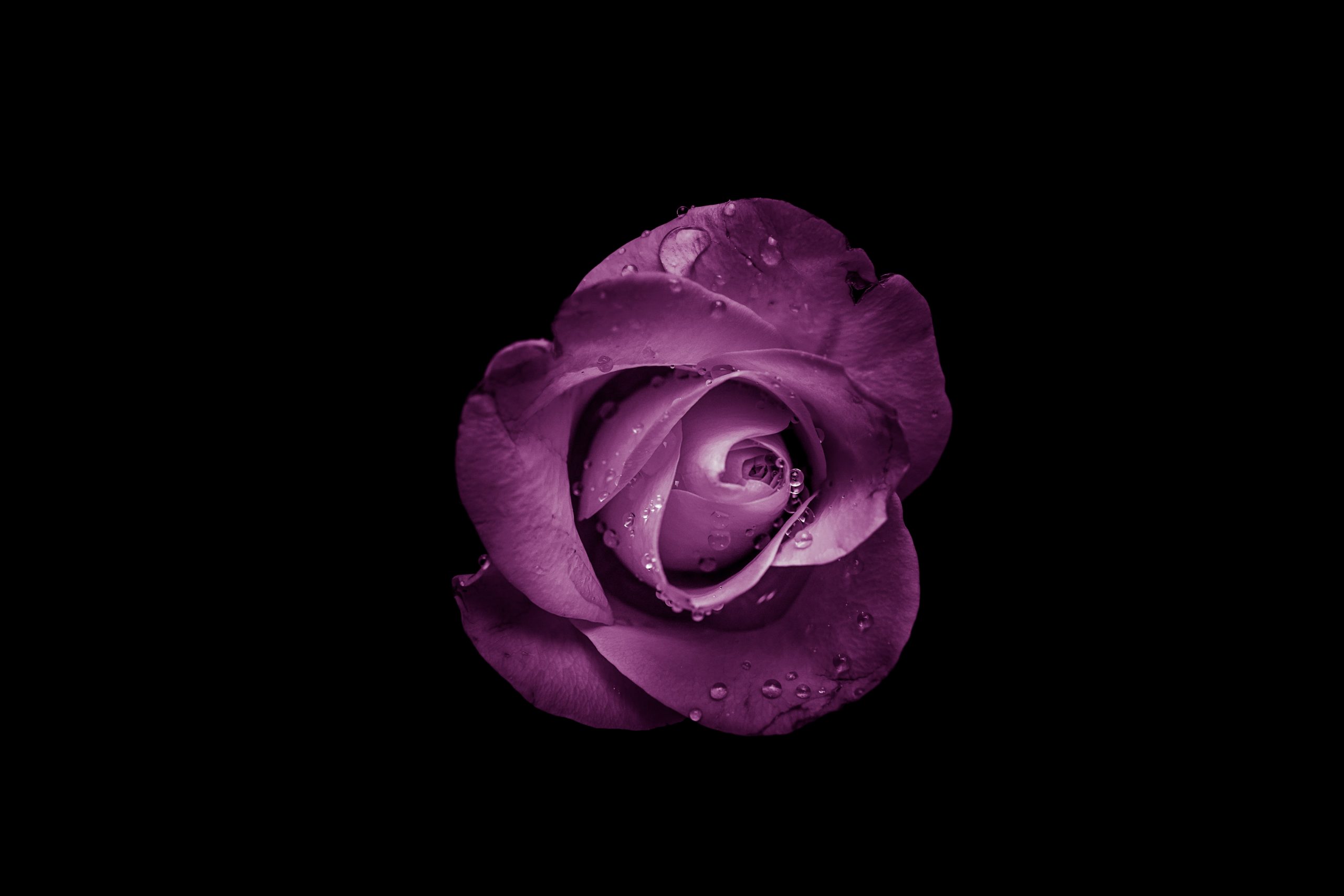 The South Africa content team at CV Africa & Middle East created a video that would challenge its audience to take a look ‘inside’, and introspectively assess their own destiny and legacy. We used humour to tackle this uncomfortable subject and produced a resource to communicate that everything we do, should have a purpose. And […] 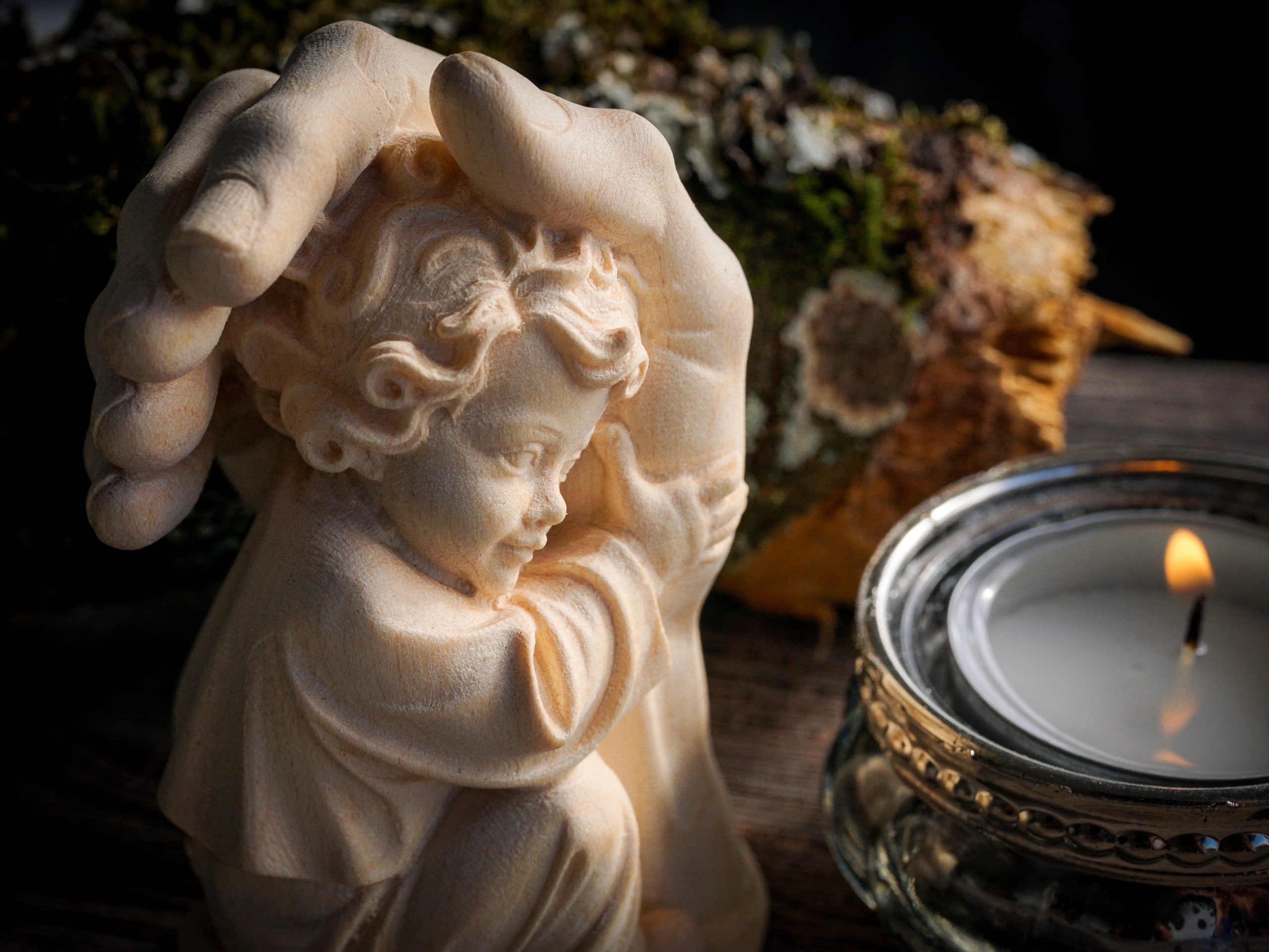 The steadfast love of the Lord never ceases, his mercies never come to an end; they are new every morning; great is your faithfulness – Lamentations 3:22-23 The end of August saw us reach a five year milestone with the National Pioneers Initiative in Venezuela and five years of living in this country.  Despite all […]

LOVE IS THE ANSWER 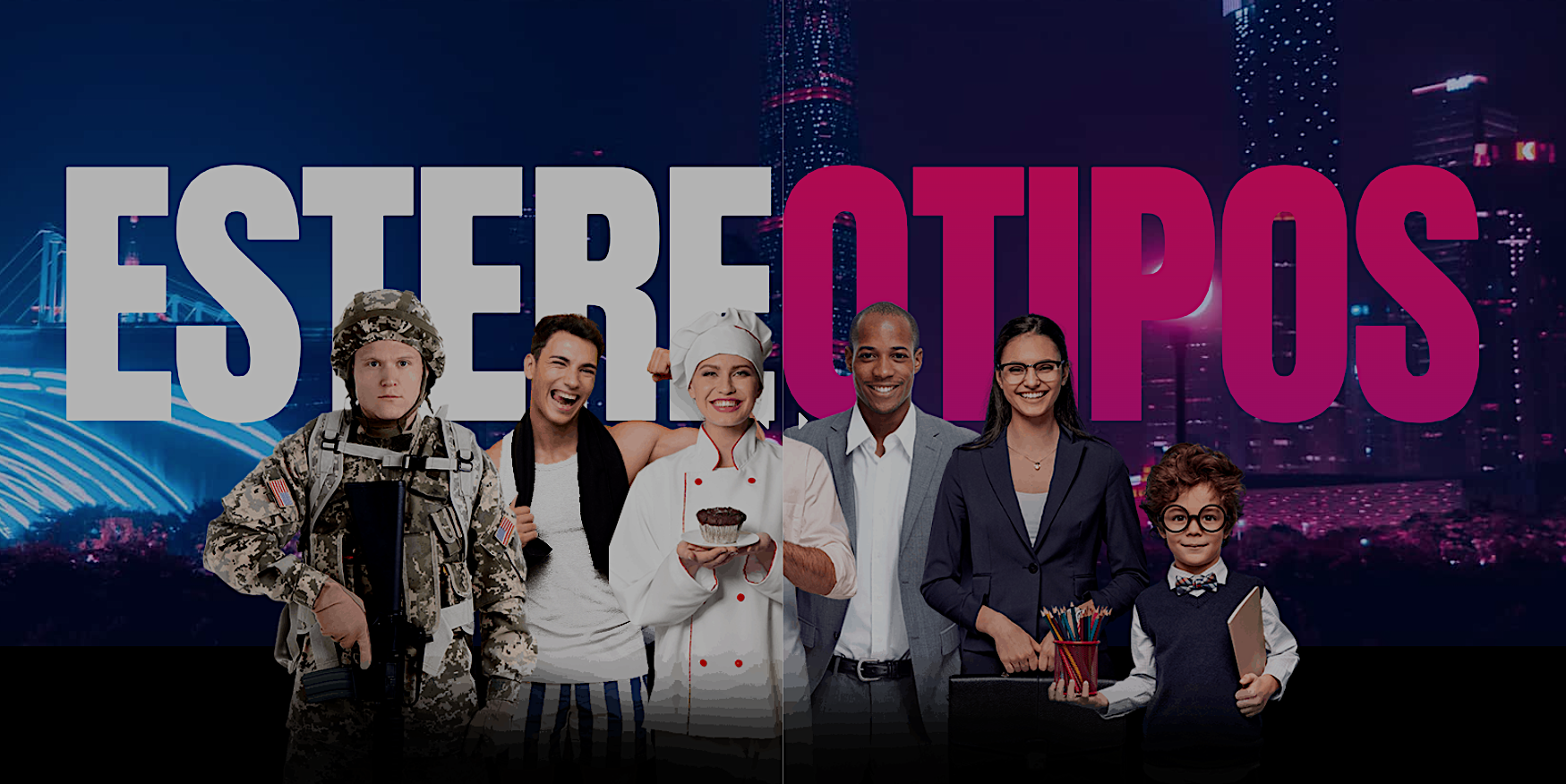 CVCLAVOZ, a large multi-platform content provider being delivered by the team in Latin America, recently launched a campaign to encourage its audience, singers, pastors, and the general public to work on ending discrimination and stereotyping in their communities. The idea behind the CVCLAVOZ campaign was to start a conversation with its Latin America audience, and […] 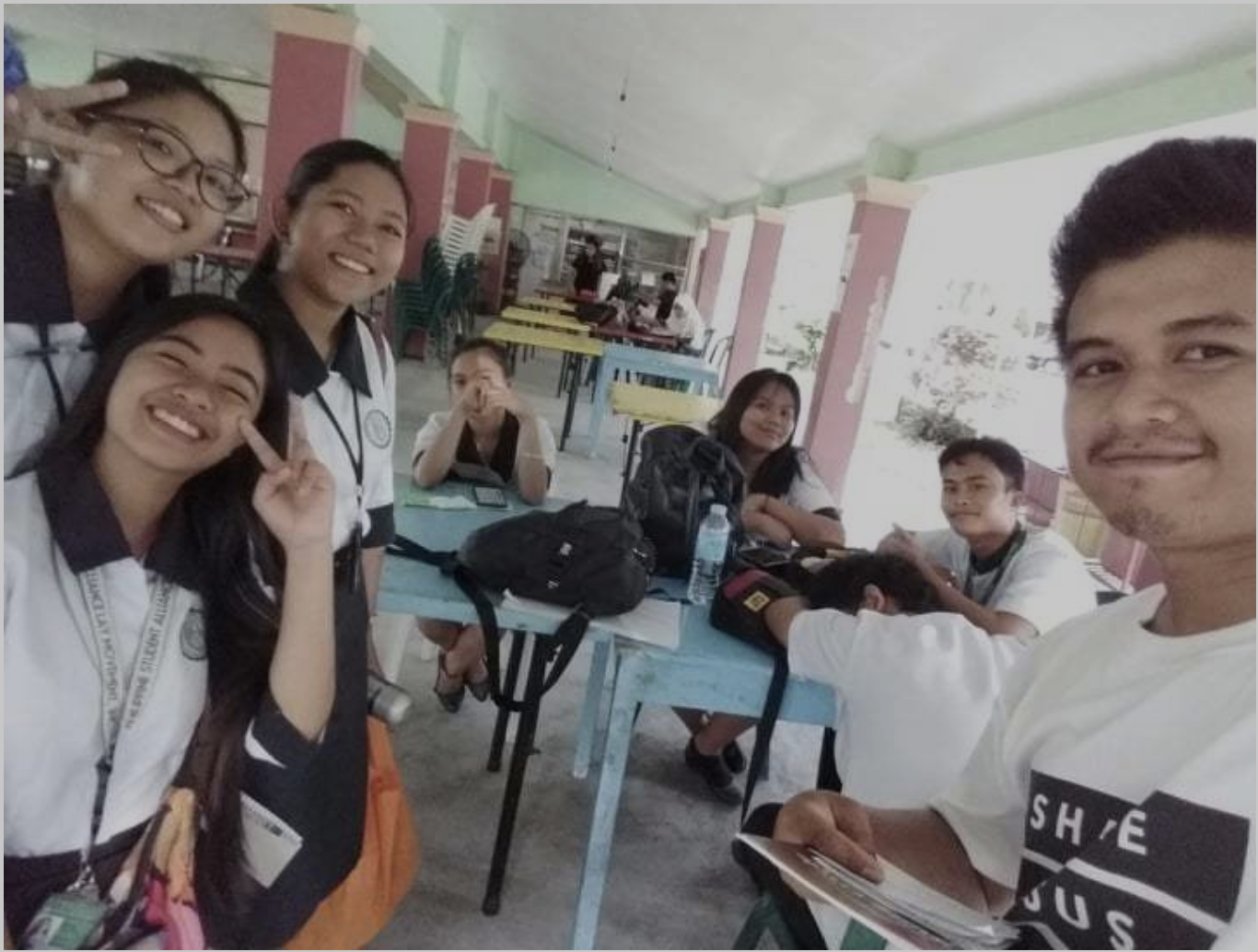 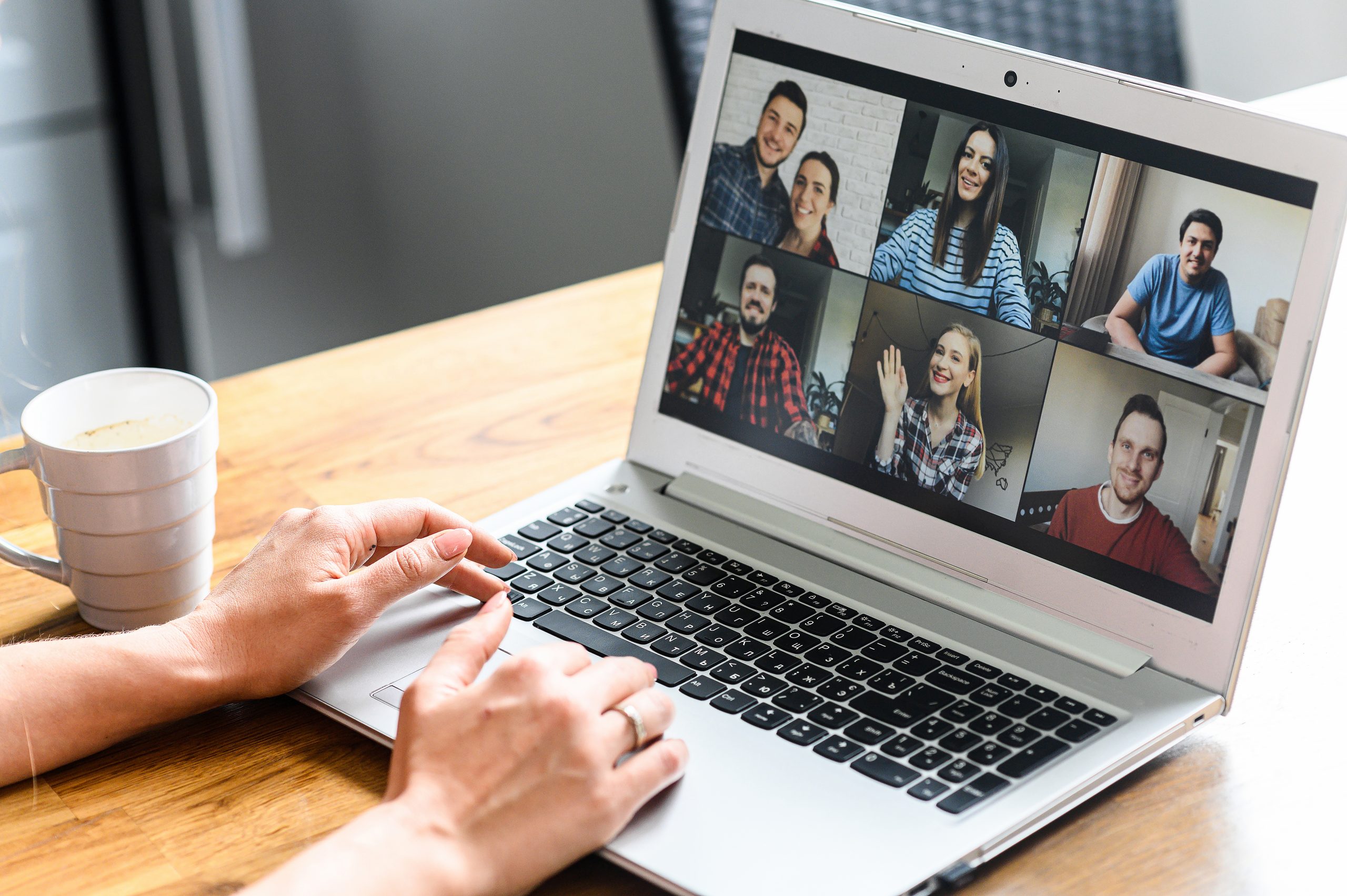 The month of July 2020 saw the CV Americas’ Outreach team in Latin America connect with five new representatives that helped facilitate communication with local churches in Mexico, Colombia, Venezuela, Ecuador, Argentina and Chile. In this region made up of many countries with different cultures, this connection was crucial to CV’s mission of spreading the […]