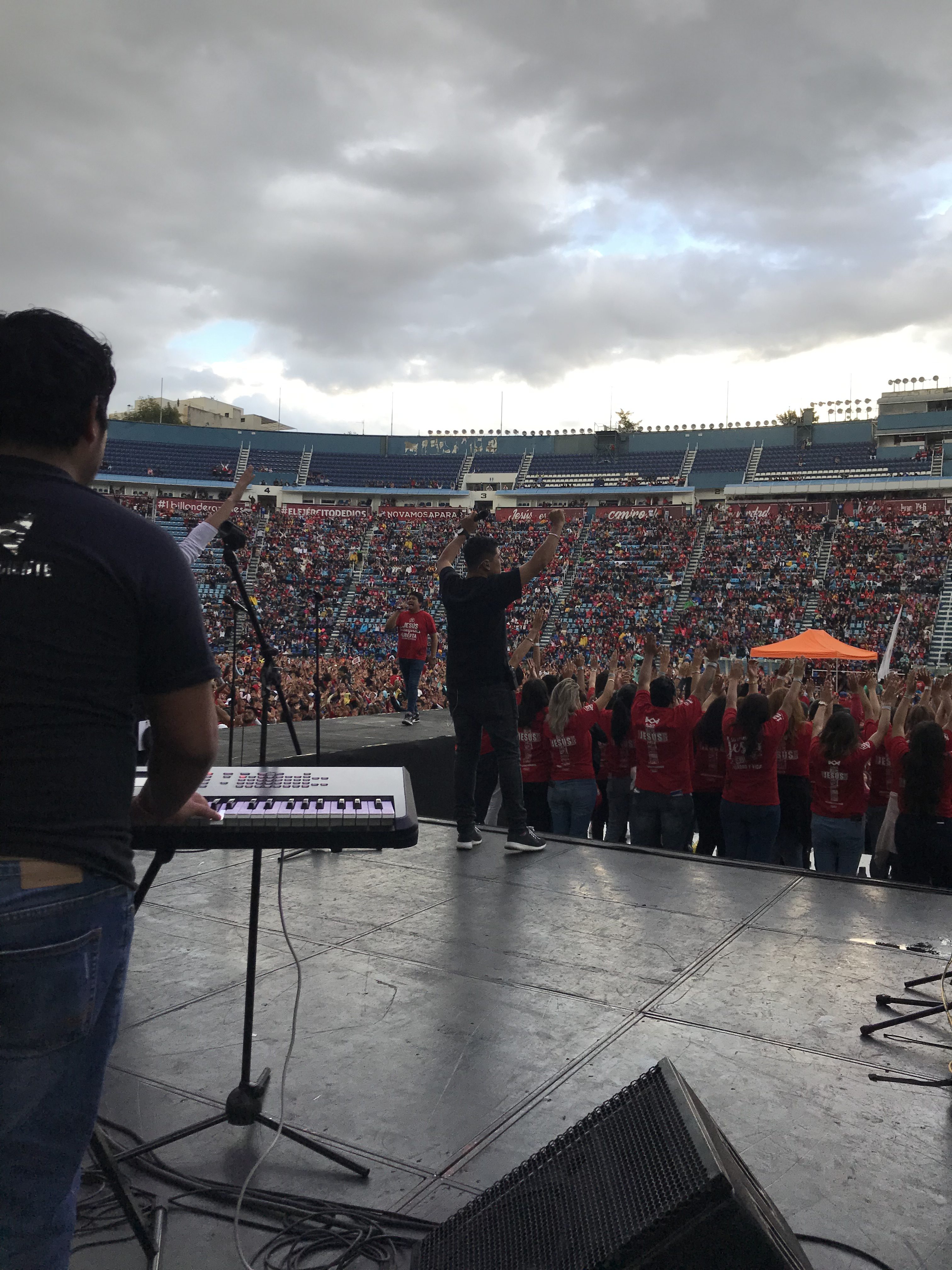 Mass movement, 1BPJ (1 Billón para Jesús), calls on the churches of Mexico to come together, regardless of their particular Christian affiliations, and take to the nation’s streets to share and celebrate the gospel. On June 28, 2019, approximately 25,000 people spilled onto the streets for 1BPJ visiting hospitals, jails, malls to pray for and […] 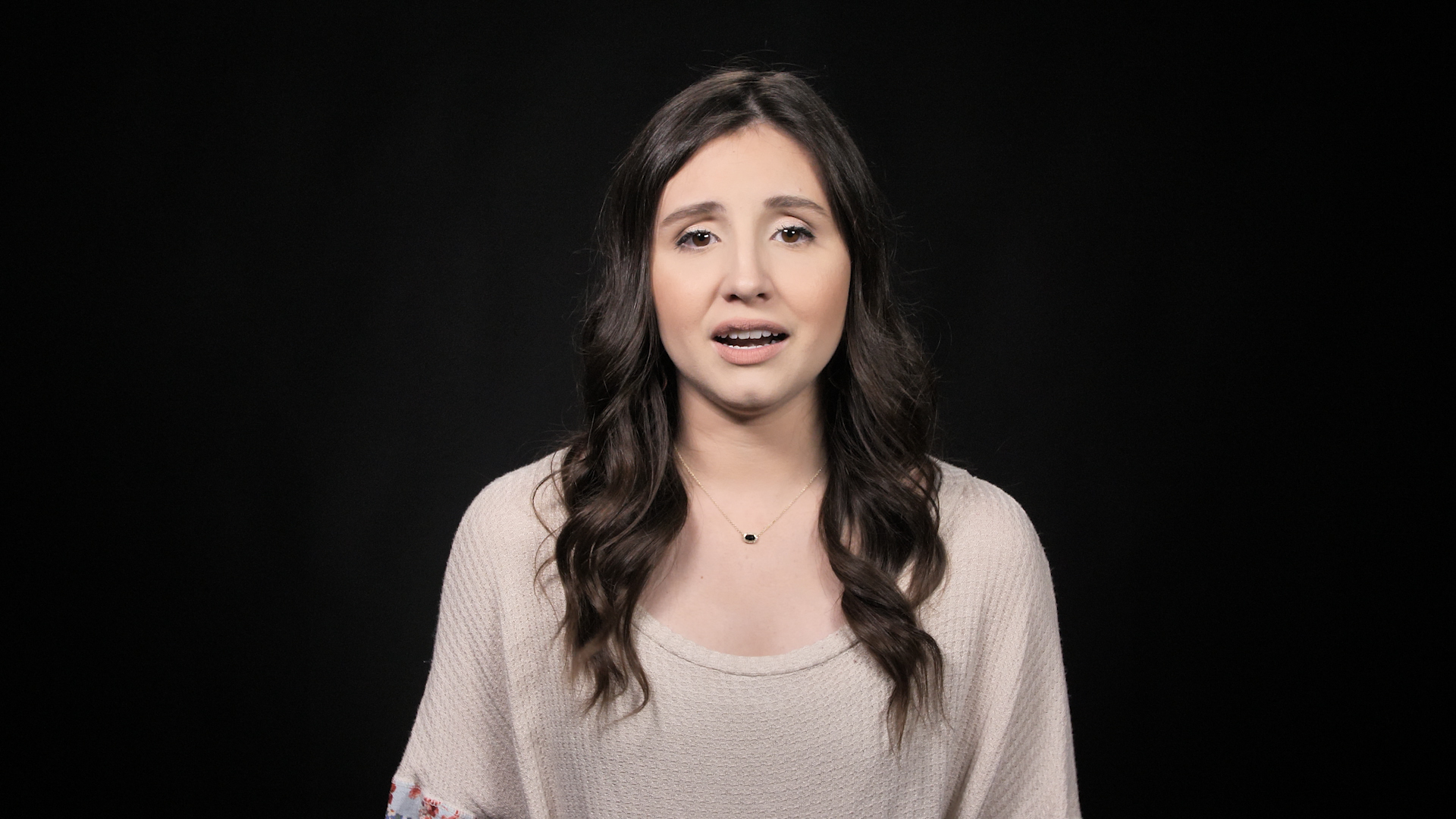 Our CV North America team have recently been exploring how to keep someone engaged with a video on a particular subject that they’ve searched. The team have been testing various theories to ensure that we are always maximising the chances of getting online explorers to ‘Click to Connect’. The team recently compared how the same […] 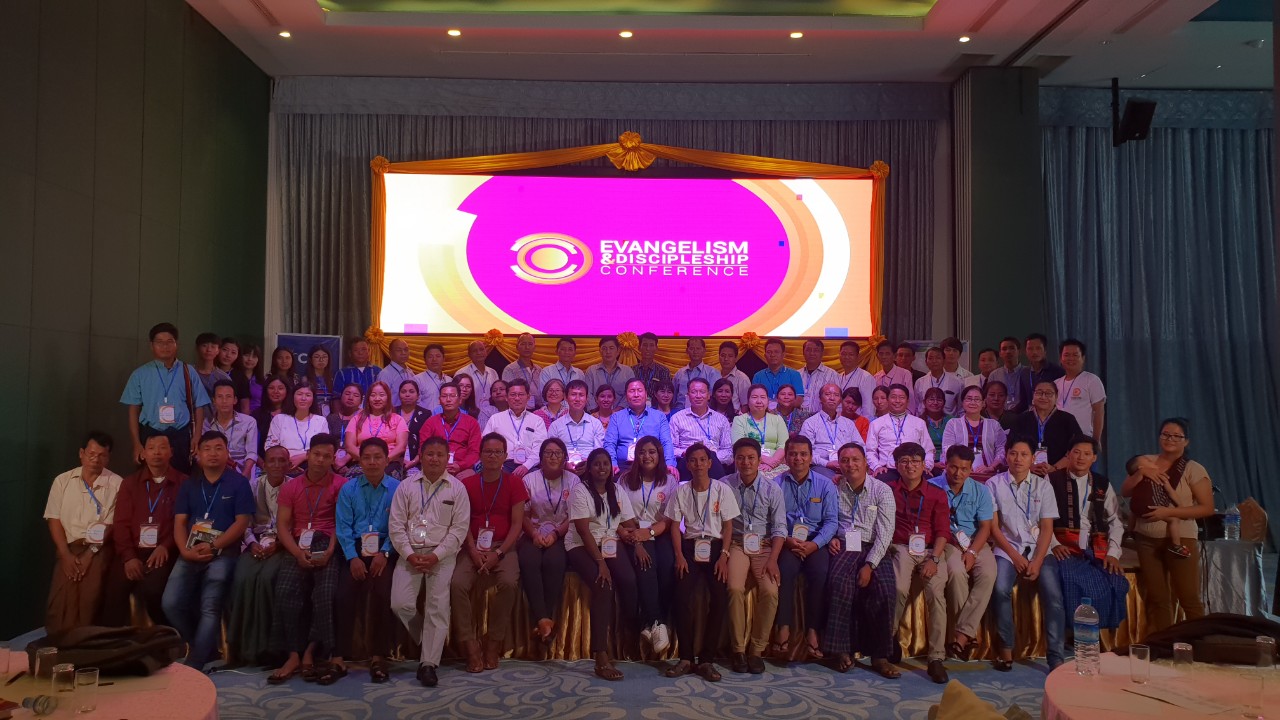 Our Myanmar team recently held the Evangelism & Discipleship 2019 conference in Mandalay, Myanmar. The event was attended by eighty church and mission organisation leaders, and NPI pioneers from 17 cities and towns. CV’s NPI projects run for 10 years, at which point we hand leadership over to local churches. This conference was part of […] 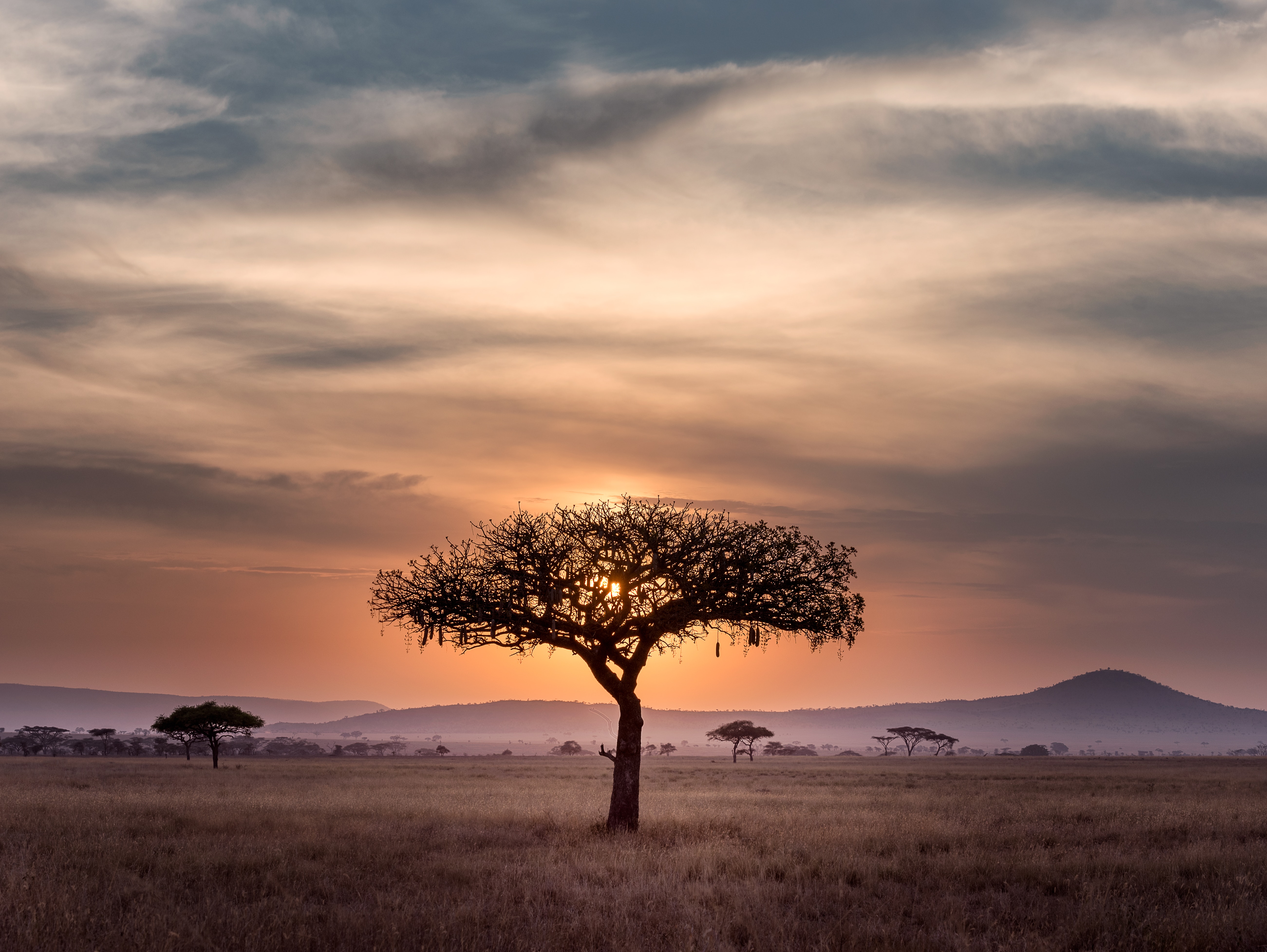 Our Africa Content Manager, Falonee Naidoo, was recently asked to speak to film students at Media Village, a gospel-focused production and training academy based in Cape Town, South Africa. Falonee spoke to the academy’s Discipleship Training Programme students about content creation and the pre-production process, with a focus on evangelical content.  Media Village was created […] 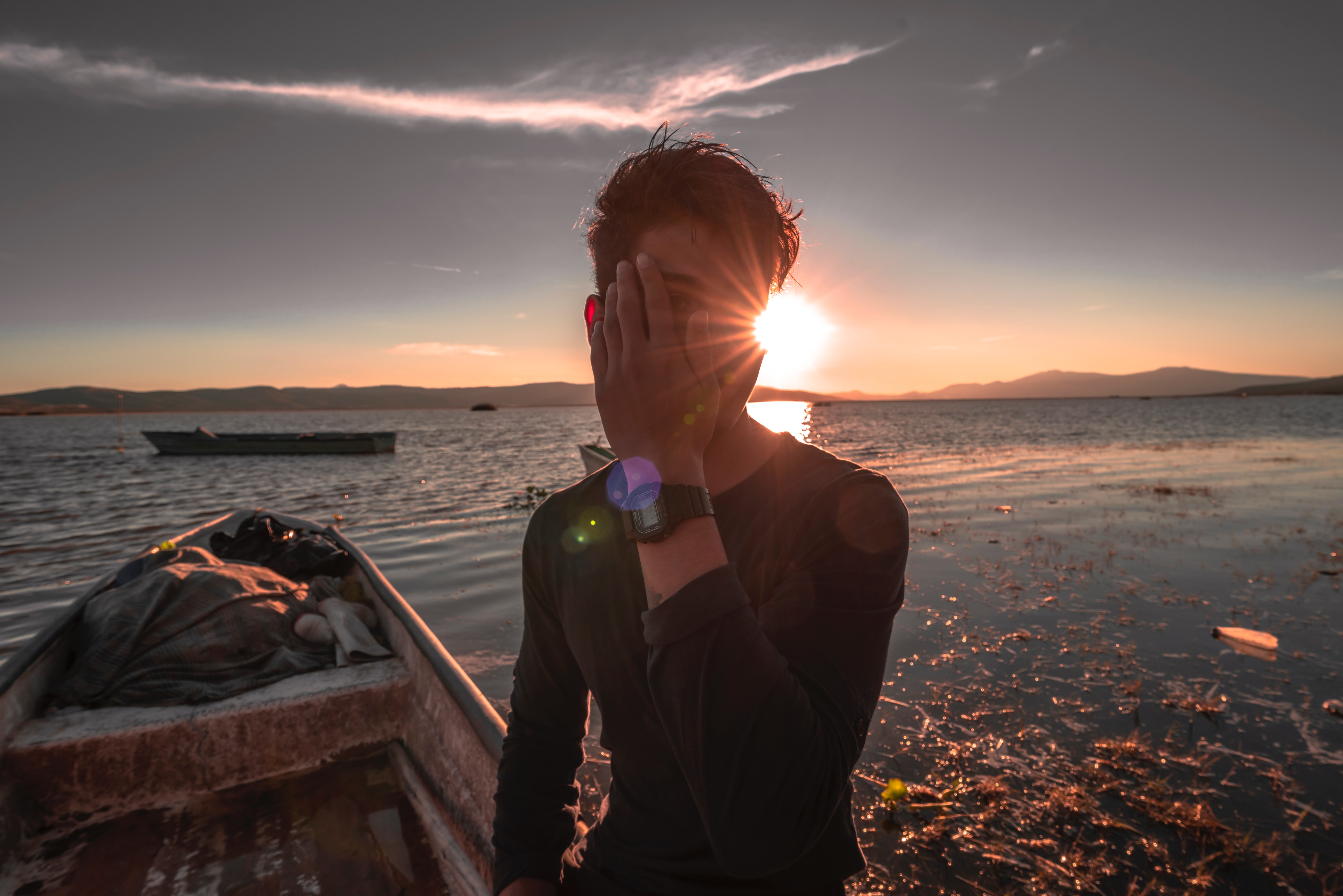 Javier reached out to our Latin America team via the yesHEis app. He had experienced a powerful encounter with Jesus which had made him realise that there was a void in his life. Ruth from our yesHEis team spent time online with Javier. She helped him to see that Jesus could fill the void if […]

From the age of three, Margaret McGuckin was verbally and physically abused at a children’s home in Northern Ireland. She was regularly beaten with sticks and leather straps, held under water and called ugly and evil. At age 11, Margaret was told by one of the nuns that she had to leave the children’s home. […]