How to Respond to Questions About God: United Kingdom 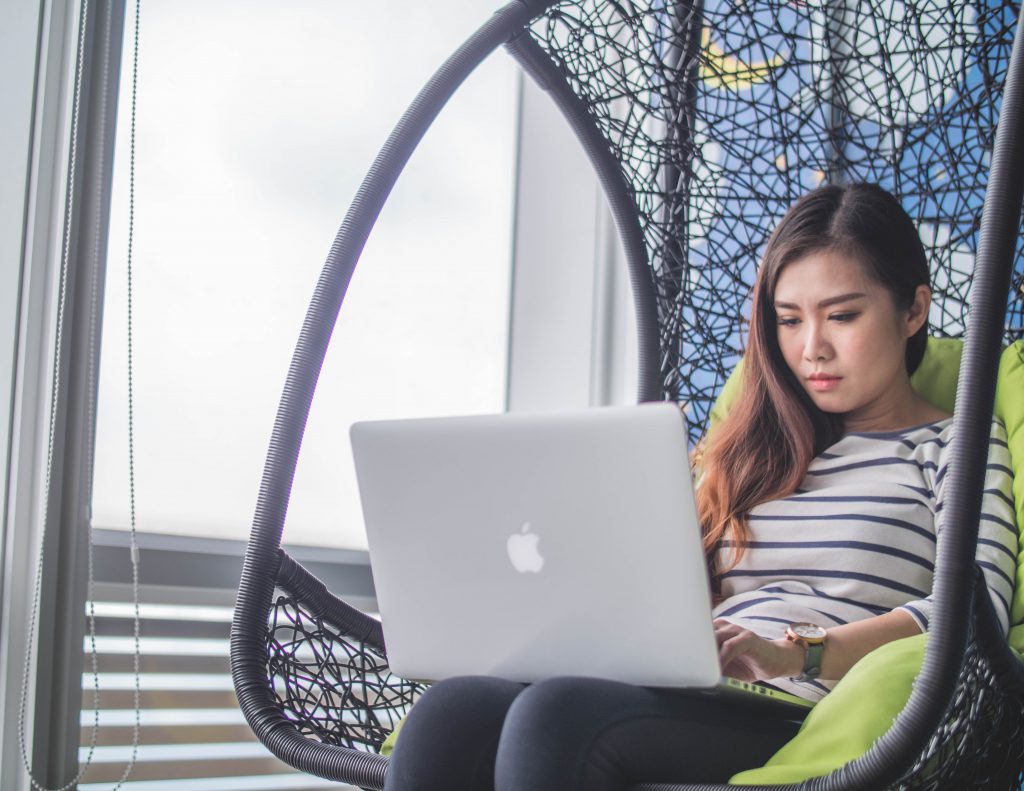 People reach out to our online team every day, and there are three types of messages we receive frequently: Many people worry because they can’t feel God’s presence. They want to know more about Jesus and build a relationship with Him, but don’t know how. When a person is this new to Christianity, they often […]

Jack* reached out to us via the yesHEis app. He was in a very bad place because his wife had left him for another man. He said things like “I have lost all hope” and “God wasn’t on my side”. A CV team member shared with Jack about God’s heart and told him about Jesus. […] 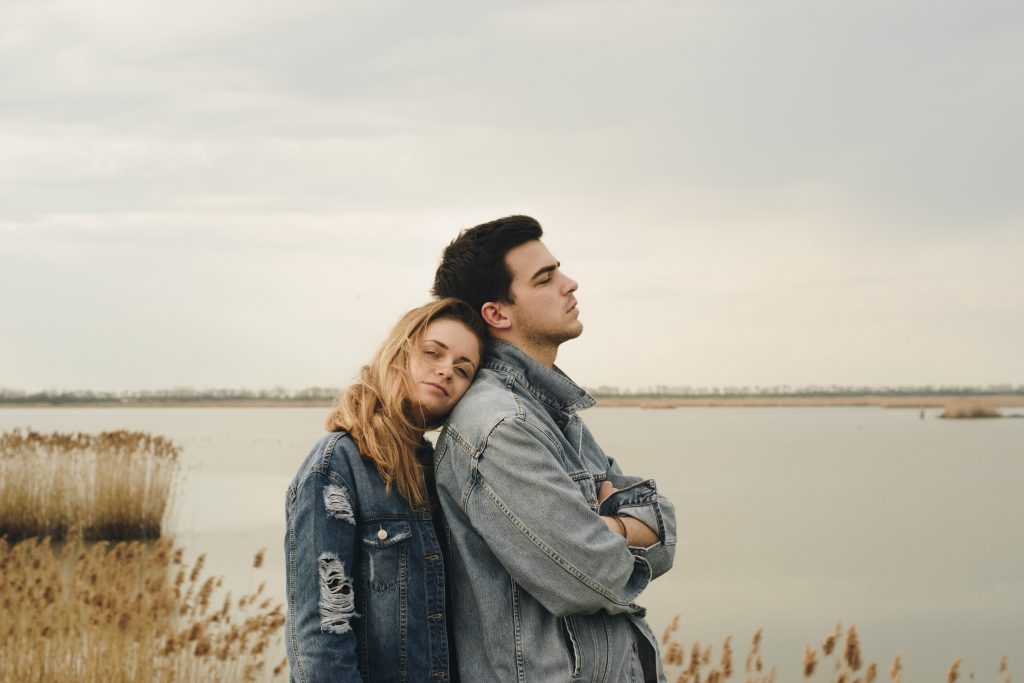 A couple in Calgary, Canada experienced serious struggles in their marriage. The wife was a Christian and attending a local church, but she reached out to us at CV Outreach, looking for support and guidance in this difficult time. We suggested she could ask her pastor for marriage counselling sessions. The woman felt comfortable with […]

Work as a Peacemaker: China 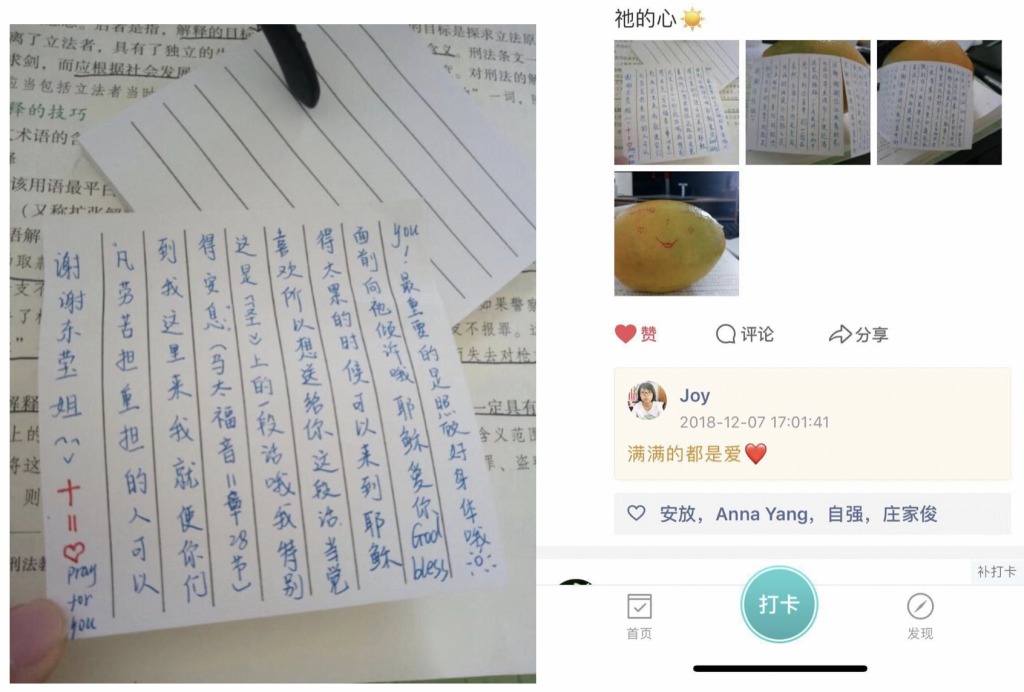 Hello from the yesHEis China community team! We want to share life-encouraging good news with you. Our team initiated the Peacemaker campaign in November, inviting yesHEis followers to complete daily tasks that would help them to develop a peace-making character. We want to share one of the amazing stories that reached us through this campaign […] 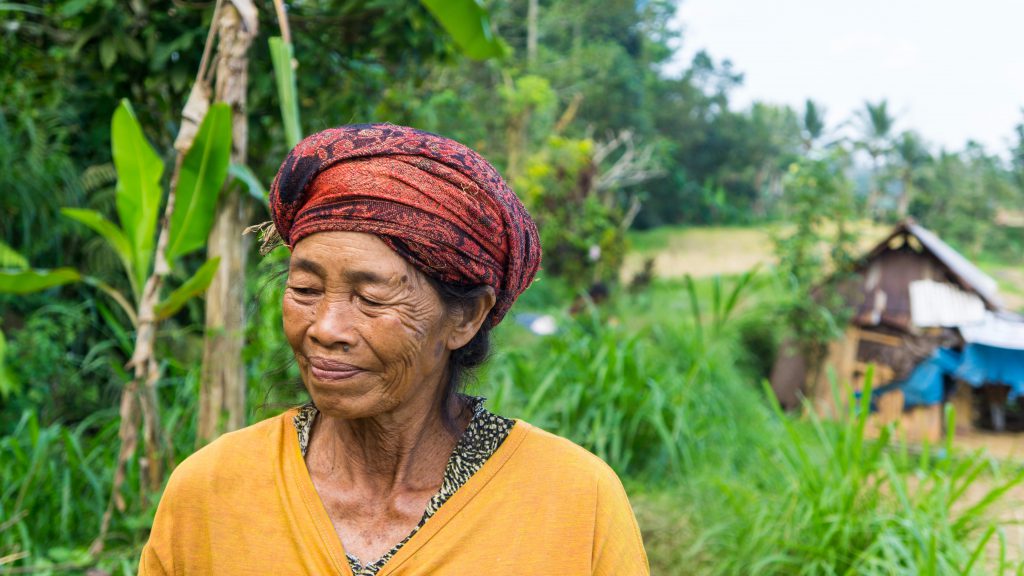 As part of the National Pioneer’s Initiative (NPI), pioneers in Southeast Asia are visiting communities and introducing people to Jesus every day, often in hostile environments. This recent story is from one of our pioneers: Recently I visited a Buddhist village whose people had never heard the Gospel. Among them was an old woman called […]