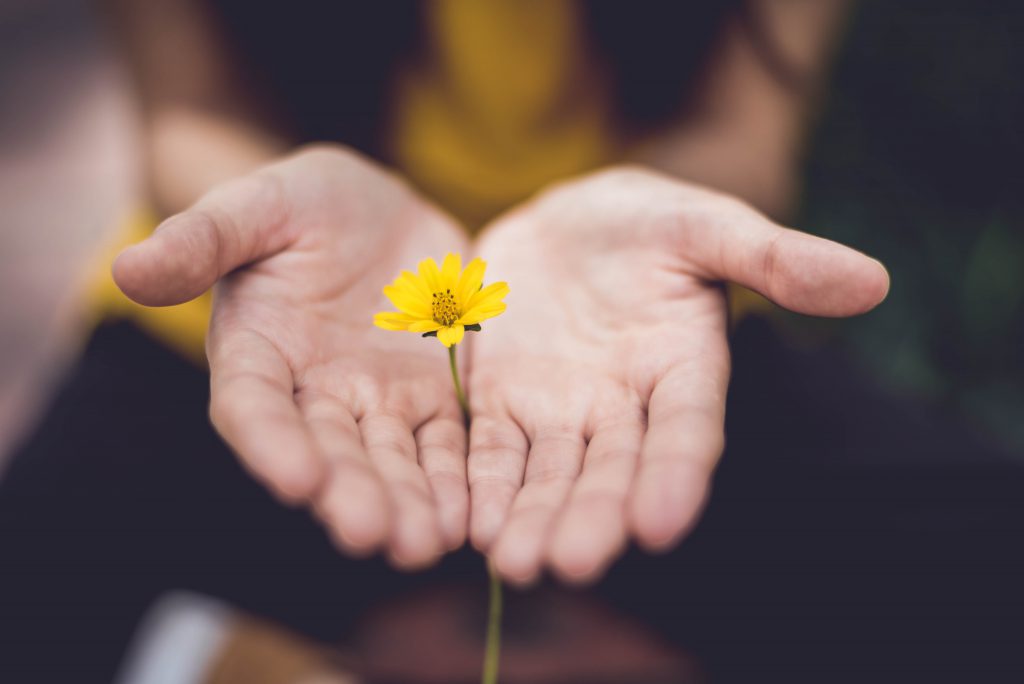 The 1914-18 World War was declared to be the war to end all wars; yet, a few months ago, I watched ceremonies on TV that presented veterans of many other wars that were fought after 1918. Even as I write this, there is a war raging in Syria and across other parts of the globe. […] 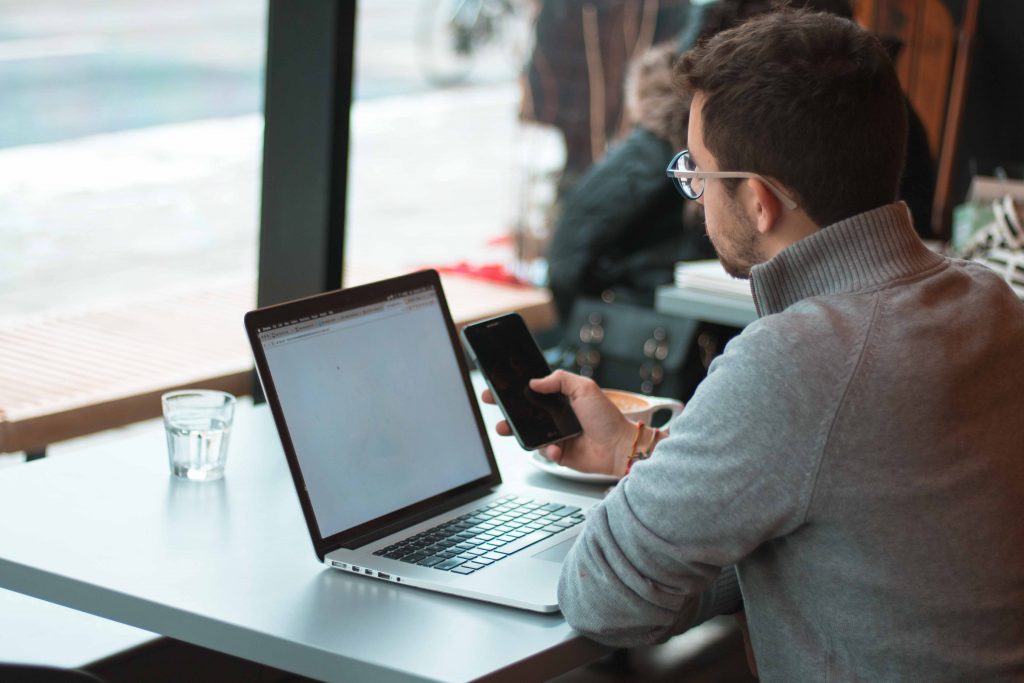 In online conversations, the yesHEis team regularly hears from people we have spoken to two or more years ago. People usually just want to say hello or update us on the progress they have made. Unfortunately, sometimes we talk to someone who is very aggressive or insults us. A young man back in 2016 started […] 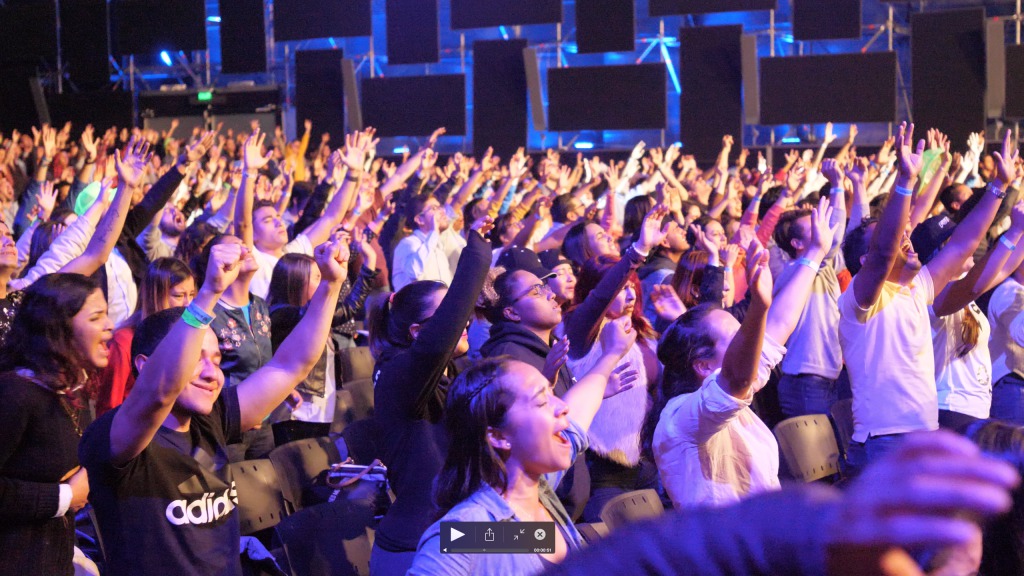 The CV Latin America team recently participated in the event El Futuro Es (The Future Is), a three-day conference all about youth leadership and equipping young people for a future in ministry, which has been running for 11 years. The event took place in Bogota, Colombia and brought together more than 5,000 leaders representing 21 […] 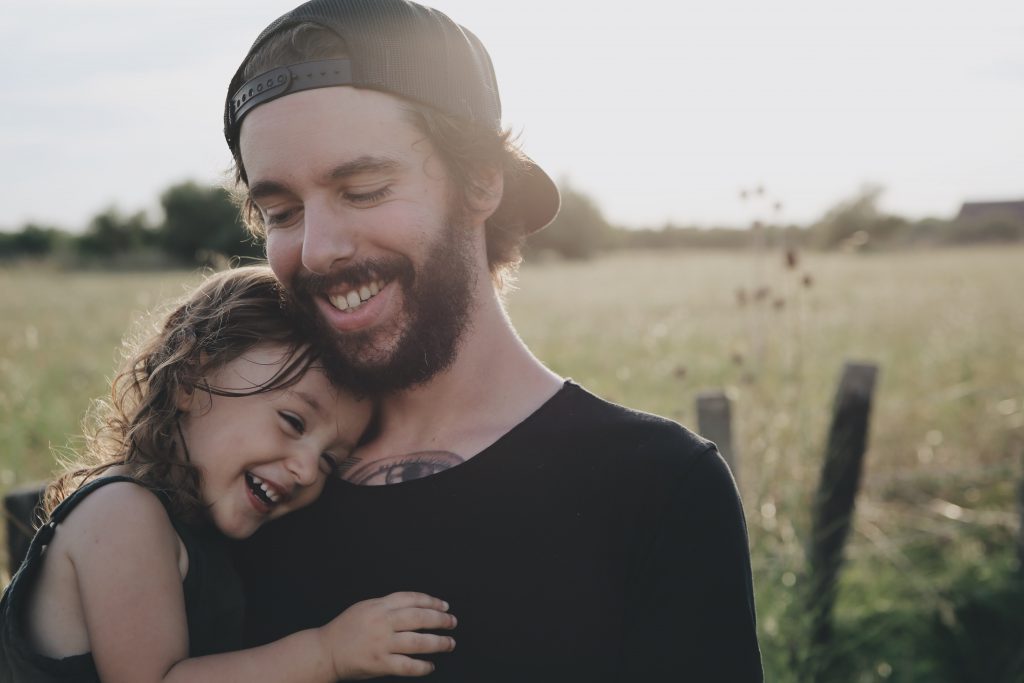 After Jacob* and his wife had split up, she started dating a violent man. Jacob was worried about the health and safety of his two daughters when they were around his ex-wife’s new boyfriend. In the middle of the night, he began to search for advice online and found the ‘Forgiveness’ video on a CV […]

My name is Oleksy*. I live in the Donetsk region of Eastern Ukraine. When the war in Ukraine began I was very upset and afraid it would reach my town, but then I realized that it could also bring opportunity for some changes in my town, as well as in the whole country. I have […]

God Draws Near to Those Who Draw Near to Him: Armenia 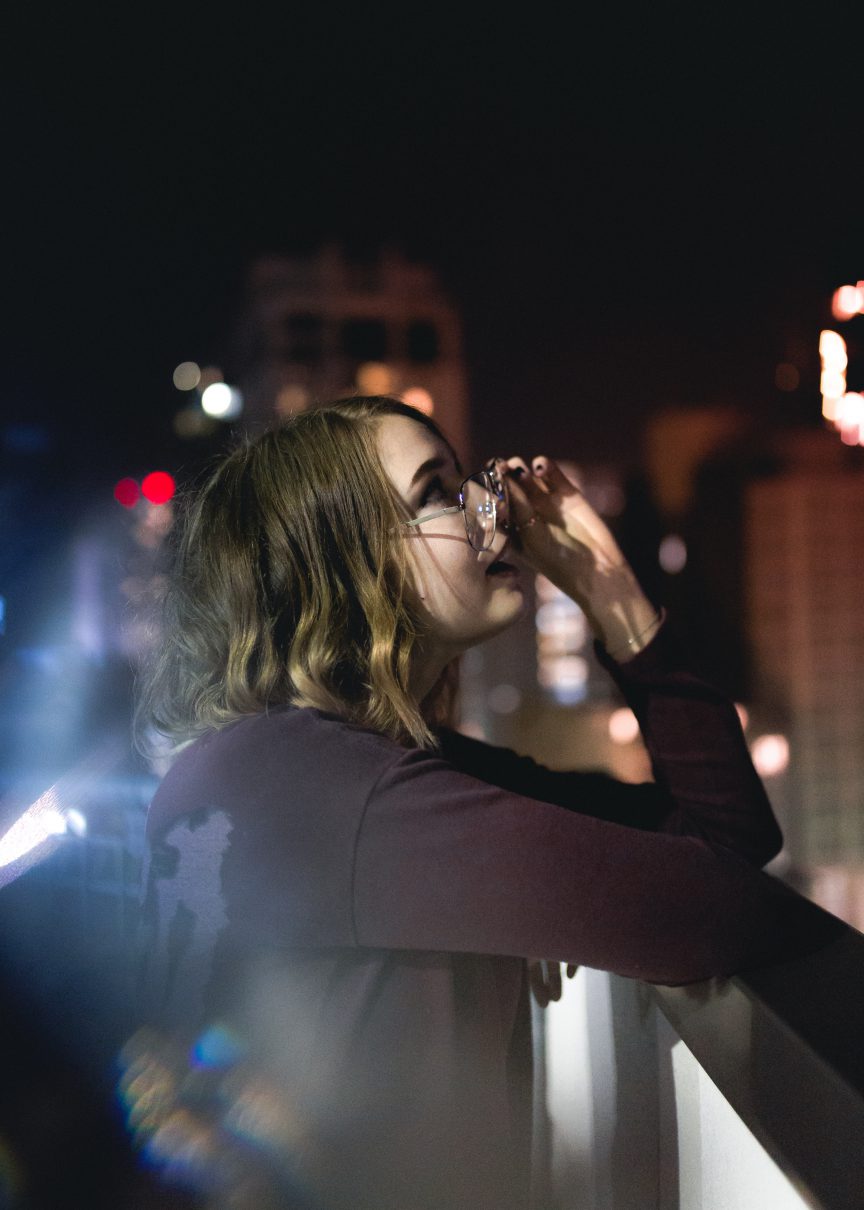 Milena* from Armenia wrote to us 4 months ago. She said she was seeking God and needed Him in her life. She also asked us to help her pray because she would get distracted every time she tried to pray alone. A CV online volunteer contacted her and offered to pray together. During their conversation, […]