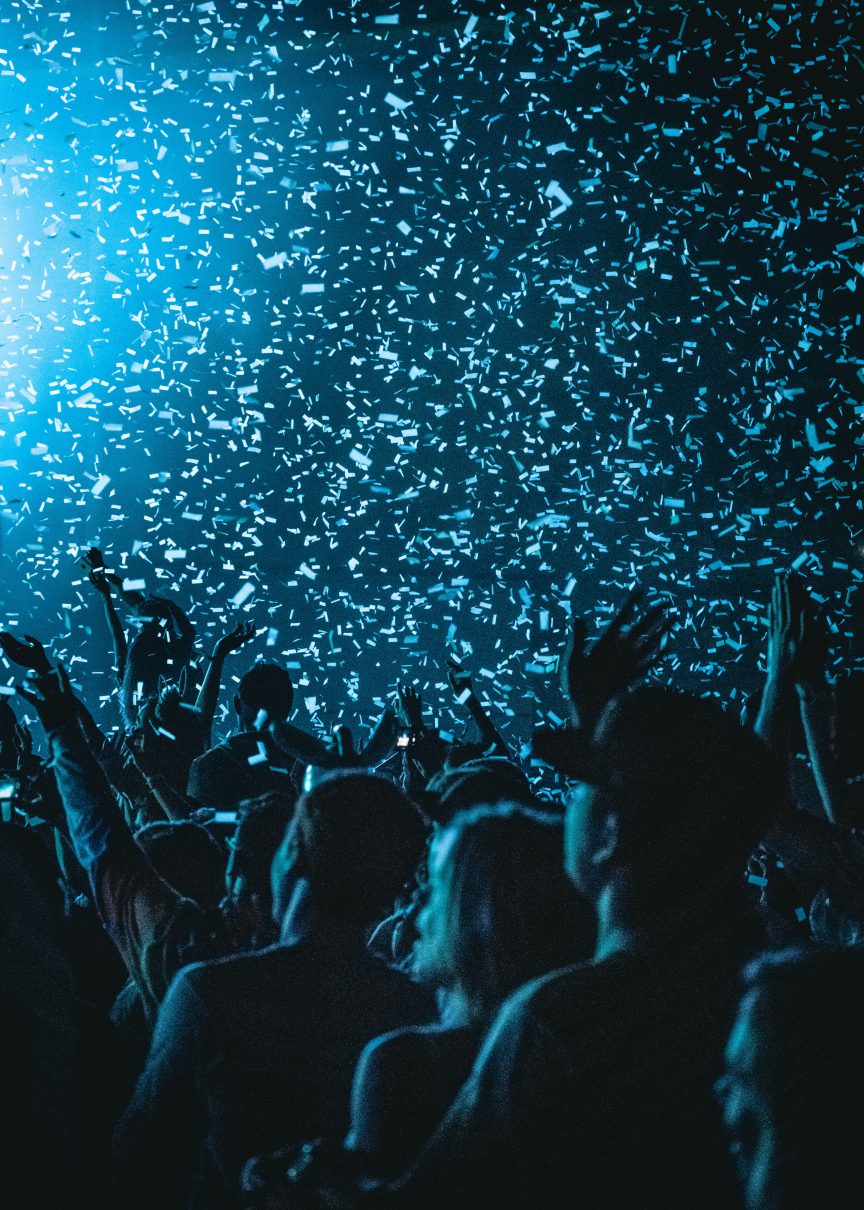 This September, the main youth event in Ukraine was the Holy Spirit Night, with over 9,000 young people from all over the country gathering in Kiev to get equipped and reignited. Praise God we were ready for the moment. We provided a yesHEis lounge zone for participants to chill, recharge, watch yesHEis videos through VR […] 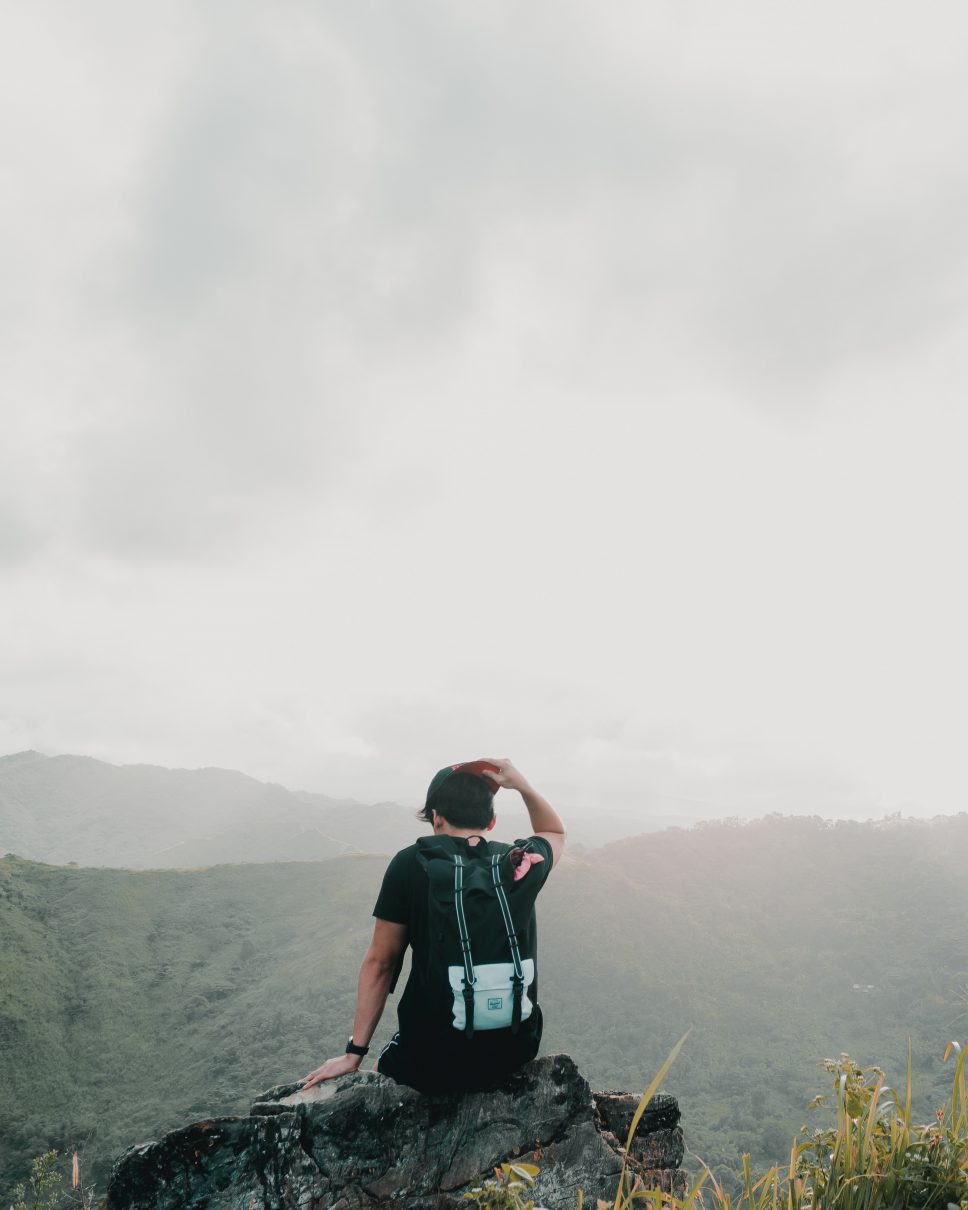 Would God Even Look At Me?: New Zealand 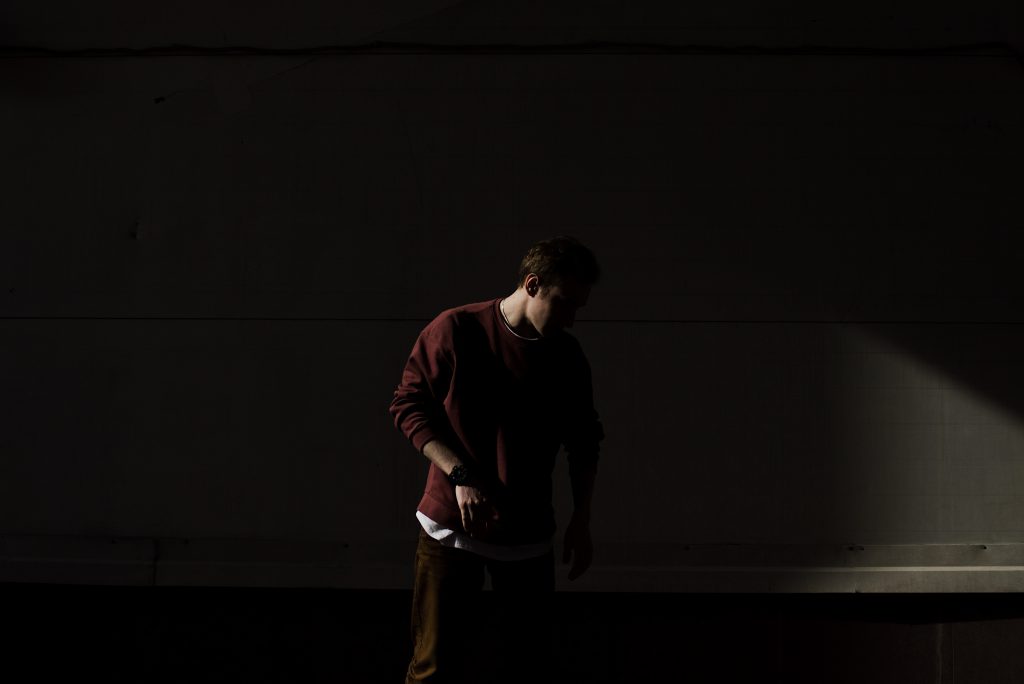 Ronald* came in to chat with us via the Jesus Bot on Facebook and was pretty open about where he stood with God. He told us that he was getting sick, was stressed and needed mental therapy. In his words, he would “do anything to have a conversation with God. Just tell me how. I’m […] 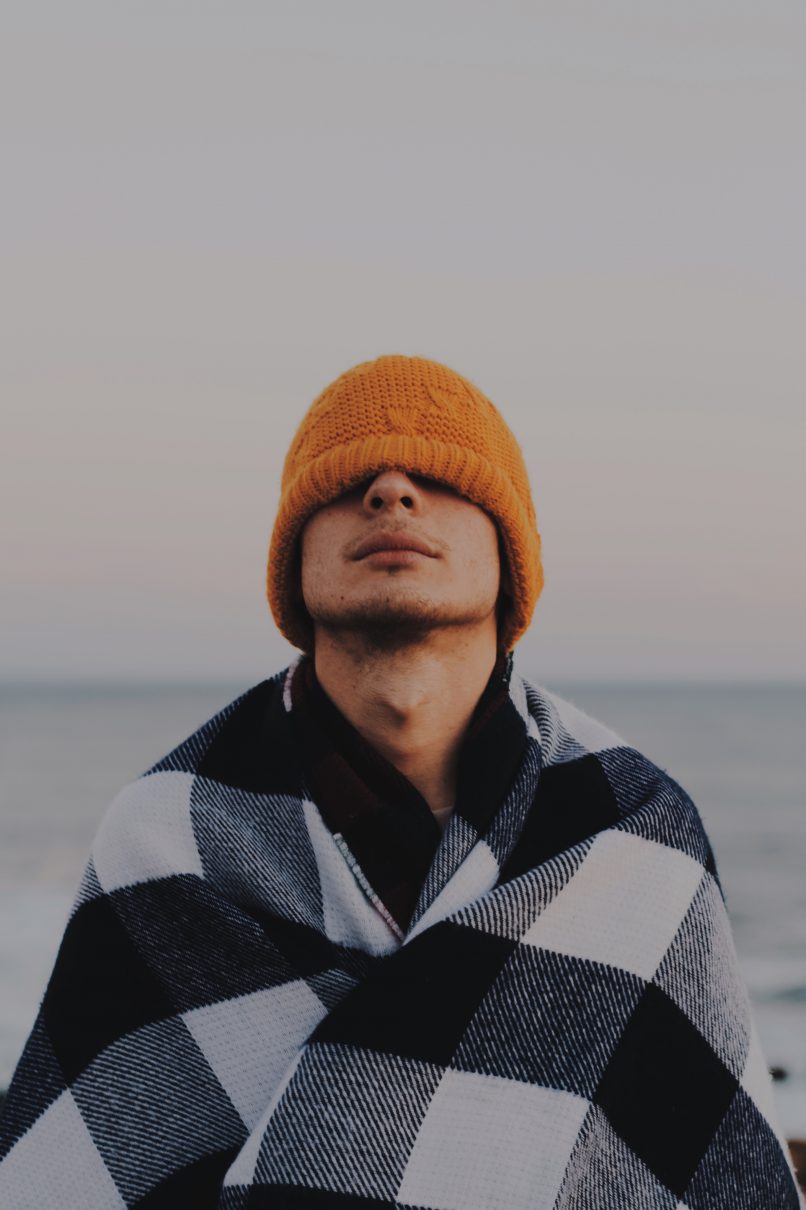 Our team of NPI pioneers was visiting a family when they found out that the son had a tumour in his throat and was scheduled for surgery the following Monday. Full of compassion, they proceeded to pray for the young boy. The next day they went to the hospital and a miracle had happened: the […] 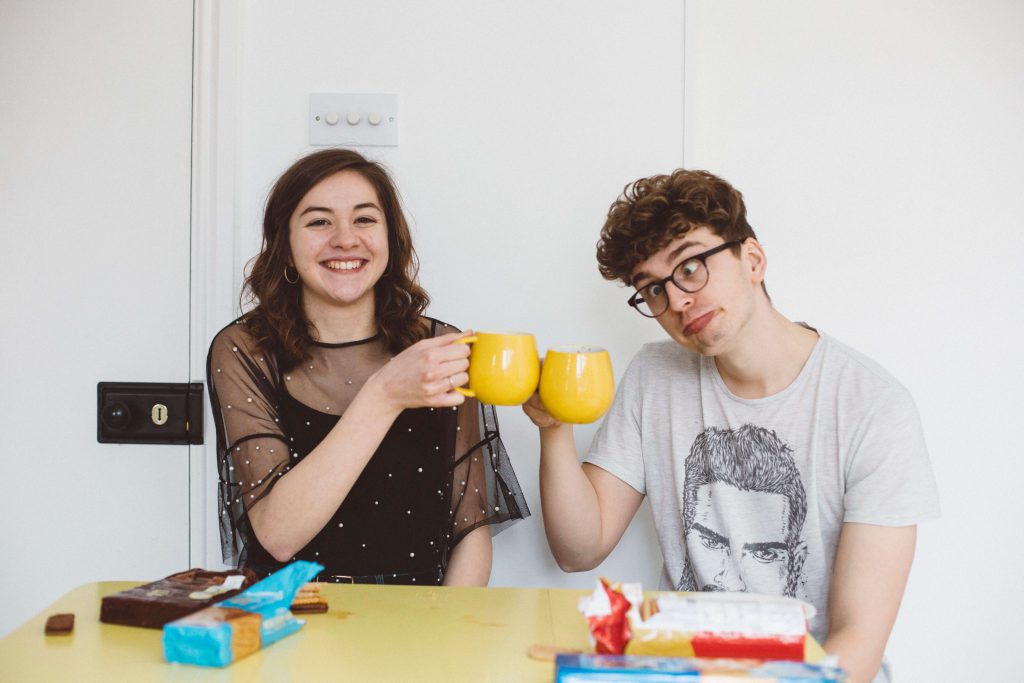 Last year, we here at the UK office launched a new project called The Way, a YouTube channel that not only introduces young people to Jesus and the Christian way of living, but also encourages them to boldly share their faith. This new channel is meant to show others that being a Christian doesn’t mean […] 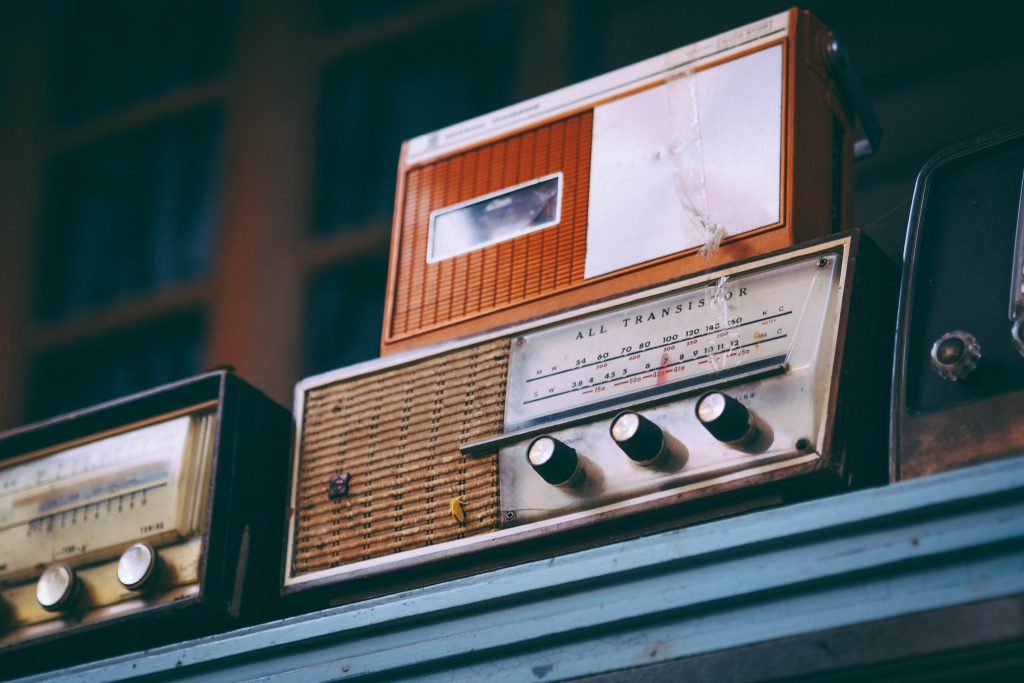 Sofia* was reconnected to God after listening to a CVCLAVOZ radio program. This is her story: “I had stopped believing in God when I was in the 9th grade. I ‘ve known about Jesus since I was a child, but my faith wasn’t strong. All of a sudden, it vanished and I lived my life […]

A Country in Crisis but God is Great: Impact Venezuela 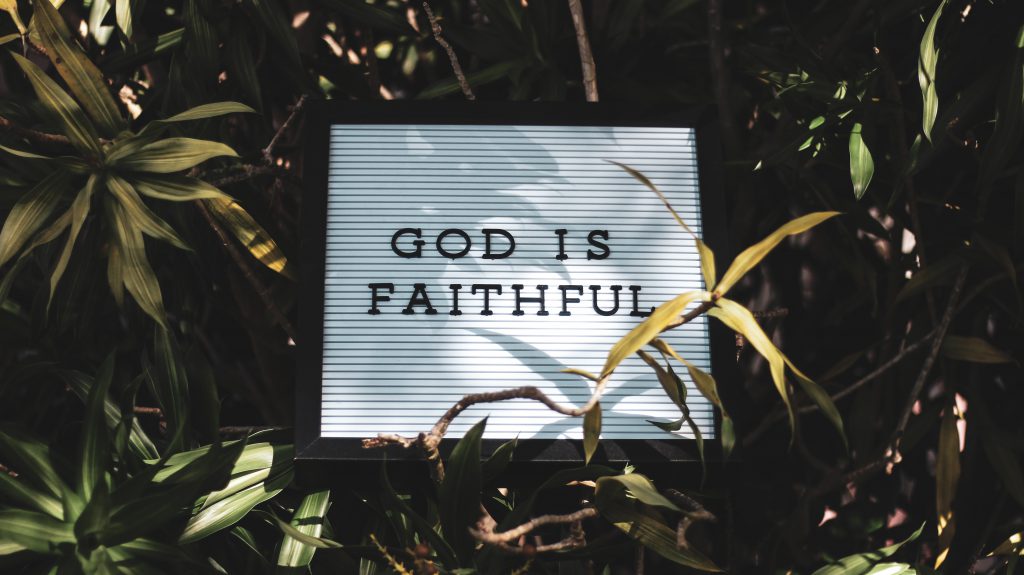 You keep him in perfect peace whose mind is stayed on you, because he trusts in you. Isaiah 26:3 We end another month with our hearts at peace and firm in the purpose for which the Lord has brought us to this country, even with all the uncertainties. New measures from President Maduro have only […]

Catholic Youth Group Give Their Lives to Jesus: Germany 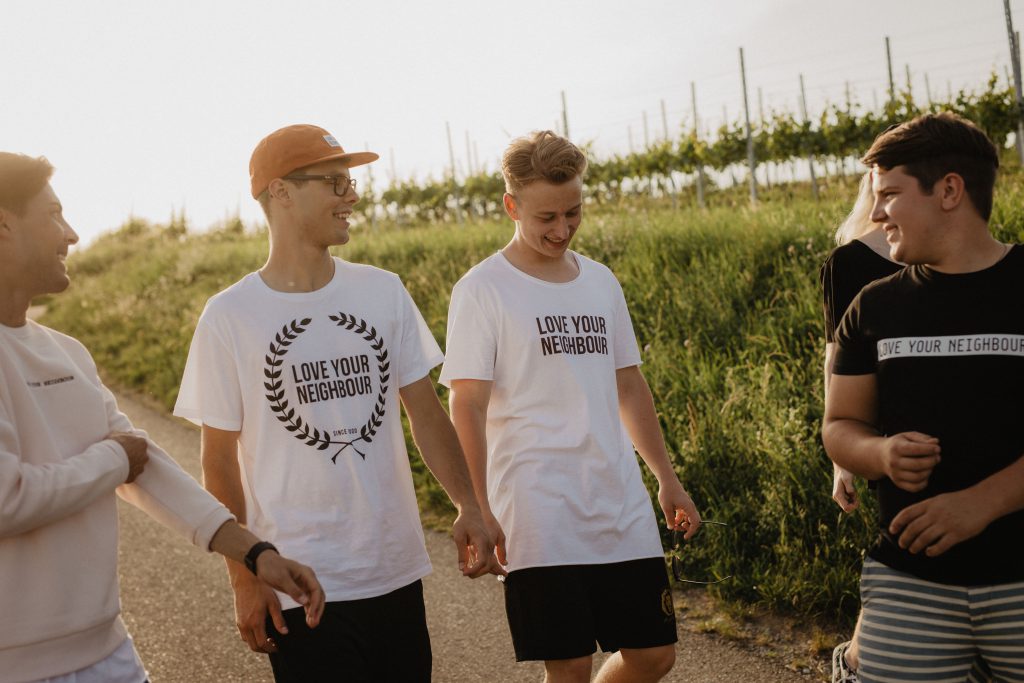 A whole Catholic youth group in Hanover recently gave their lives to Jesus. Although they were Catholic, they did not know God personally and the majority of them did not even have a Bible at home! The group messaged us through our yesHEis Instagram account and invited us to speak at their church. After sharing […] 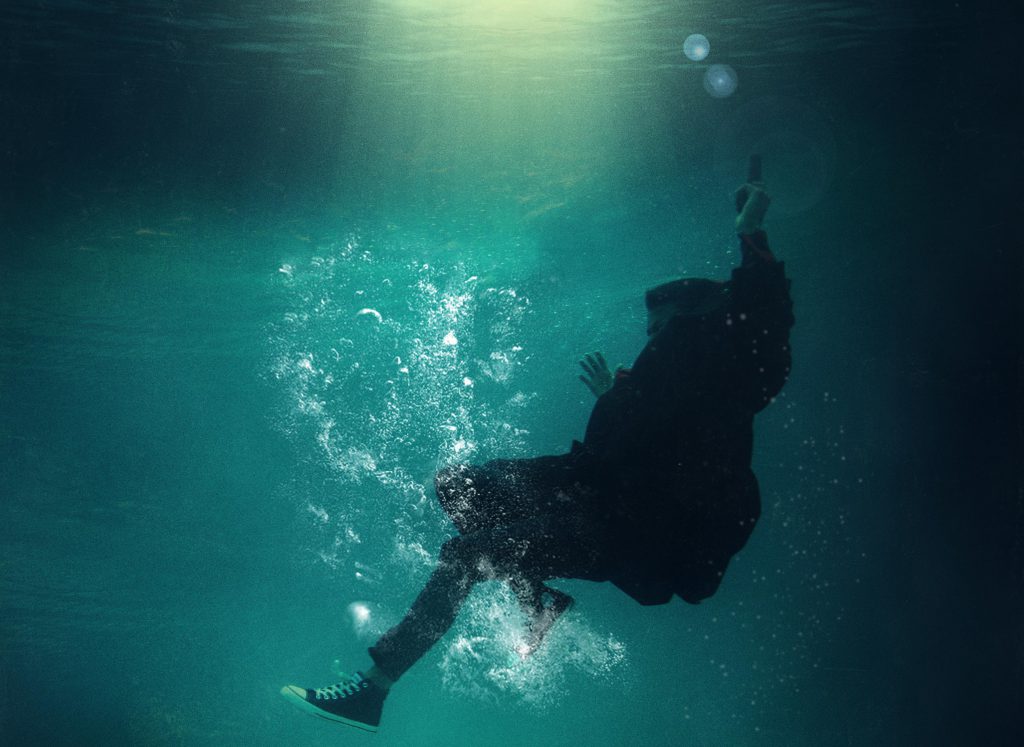 The Lifesaver, a short film about the true-life redemption story of one of Cape Town’s most notorious ex-convicts, offers a unique opportunity to reach out to inmates in various African countries. When Vuyo was a little boy, he dreamt of being a lifesaver. But as a young adult his life took a turn for the […]

Campaign Leads Many to Share their Faith with Family: China 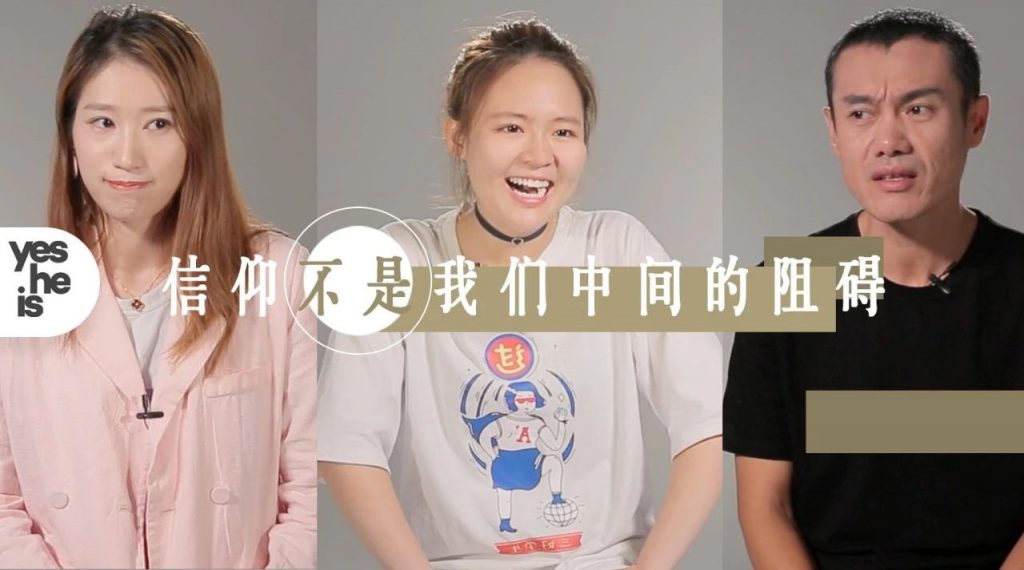 Many Christians in China have difficulty sharing their faith and encounter many problems when they try to do so. This is especially true when sharing with close friends or family. Consequently, they back off, get frustrated, and blame themselves for not doing well. The Mid-Autumn Festival is coming up, with the main focus of the […]