MAROUN: A TALE OF TWO FATHERS 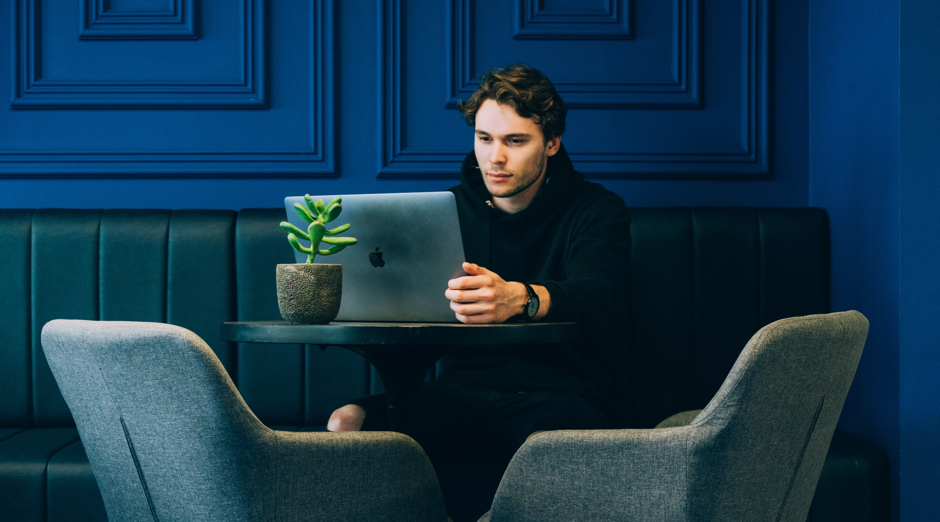 This is the testimony of Maroun Chamoun, a young man who grew up in Lebanon. He shares about his struggle with his relationship with his father, how he became involved in drugs had a terrible accident that left him bed ridden, and how he found the answer to life that he needed. 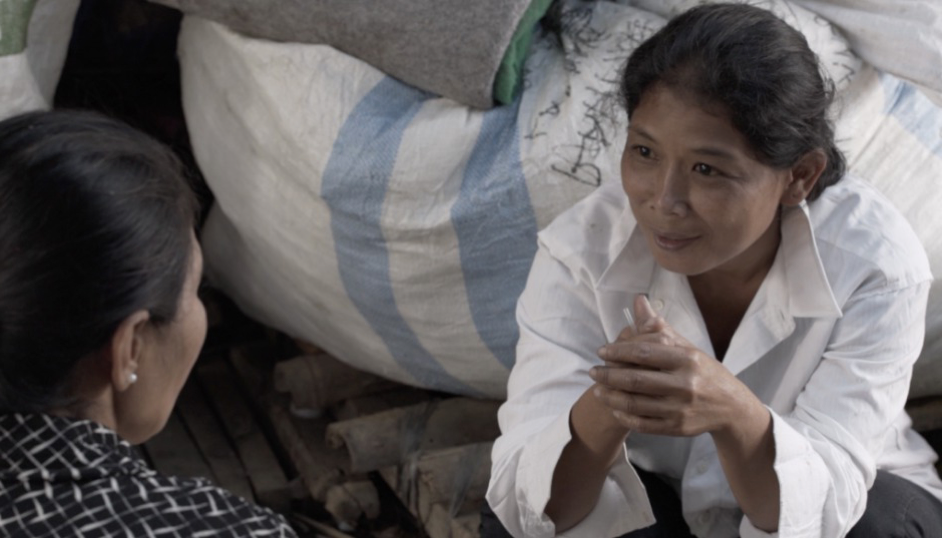 Gita* is a single mother who overcame drug addiction and physical abuse to become an inspiration to other street people, especially women. After her father died, she could no longer tolerate her mother’s cruelty, so she lived on the streets in the public park of a large city. She lived from day-to-day by gathering and […] 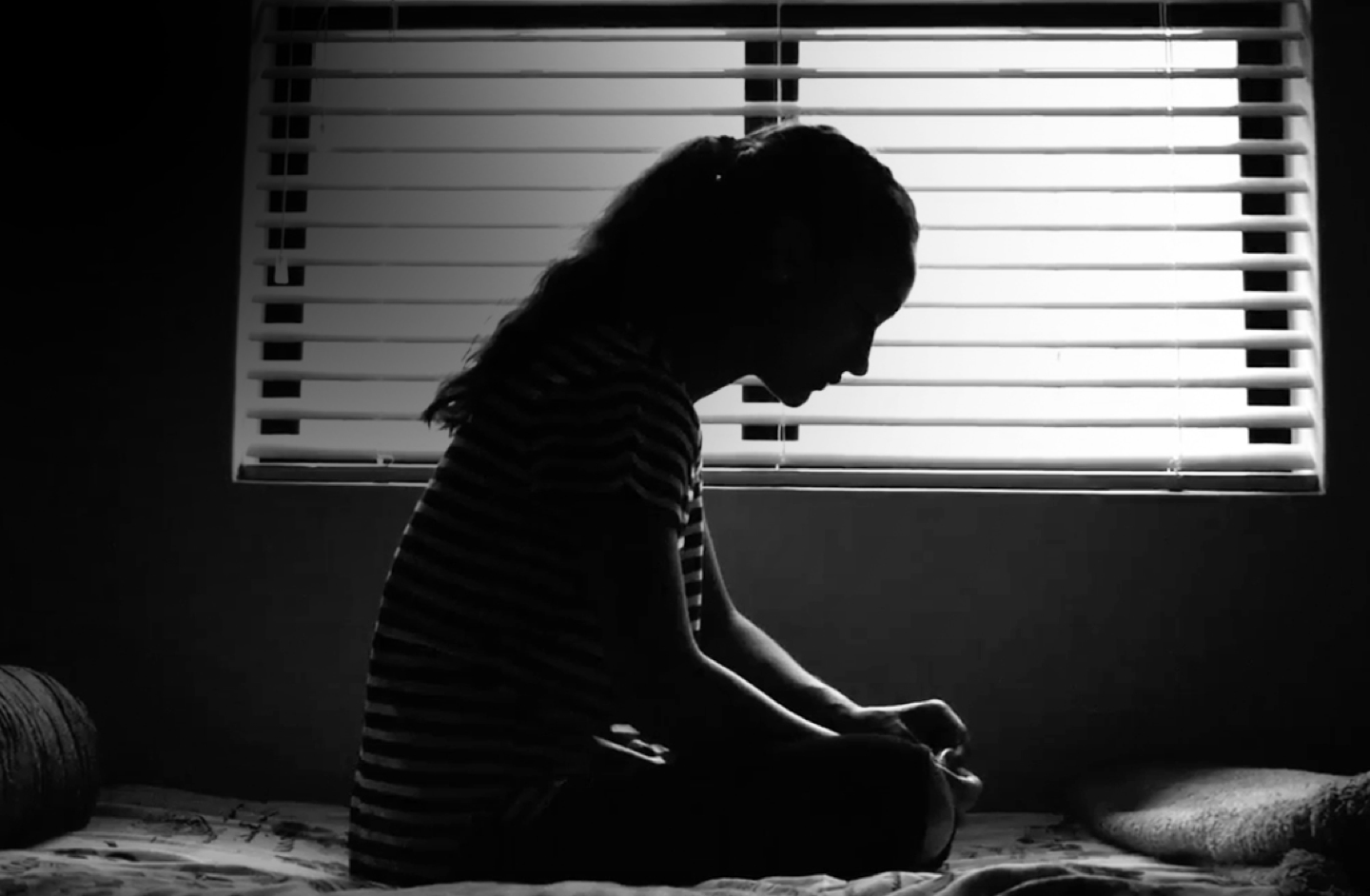 With almost ten million abortions across Africa every year, many of those within a context of poverty and crushing social need, the team at CV Africa chose to address this weighty topic with a video about a young Capetonian woman who found hope in Jesus despite a dark chapter in her past. Melissa Hertz fell […] 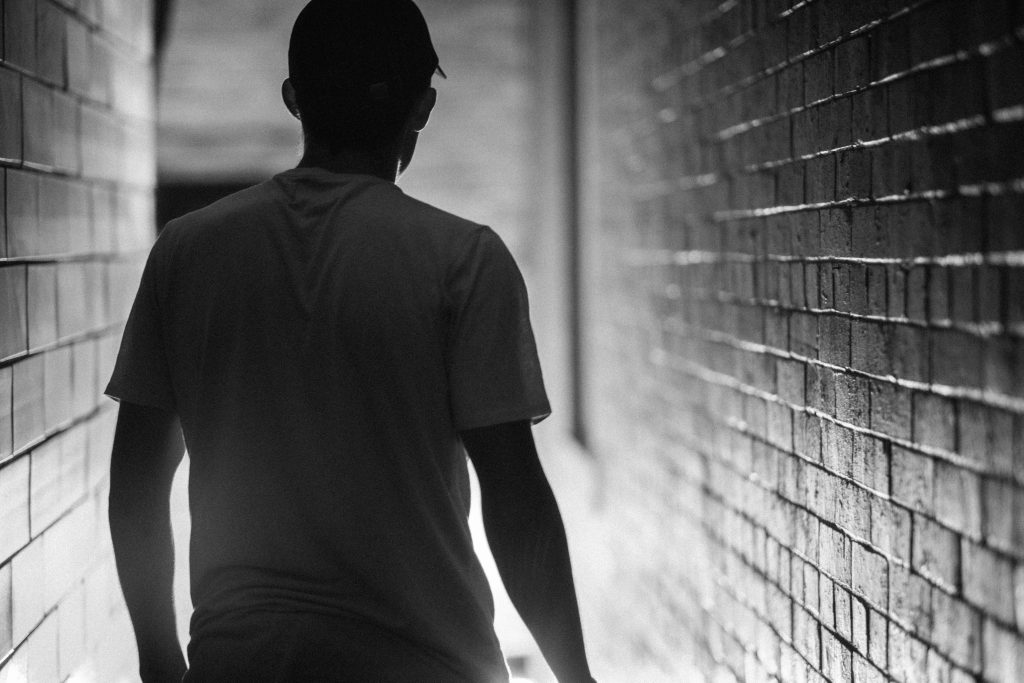 Paul* is a yesHEis user who messaged us a while back asking for advice on sharing the Gospel on his university campus. He was shy, lacked confidence, and simply felt like he didn’t know how. We believe that God doesn’t call the equipped; He equips the called. So, I advised Paul with 2 things: PRAY […] 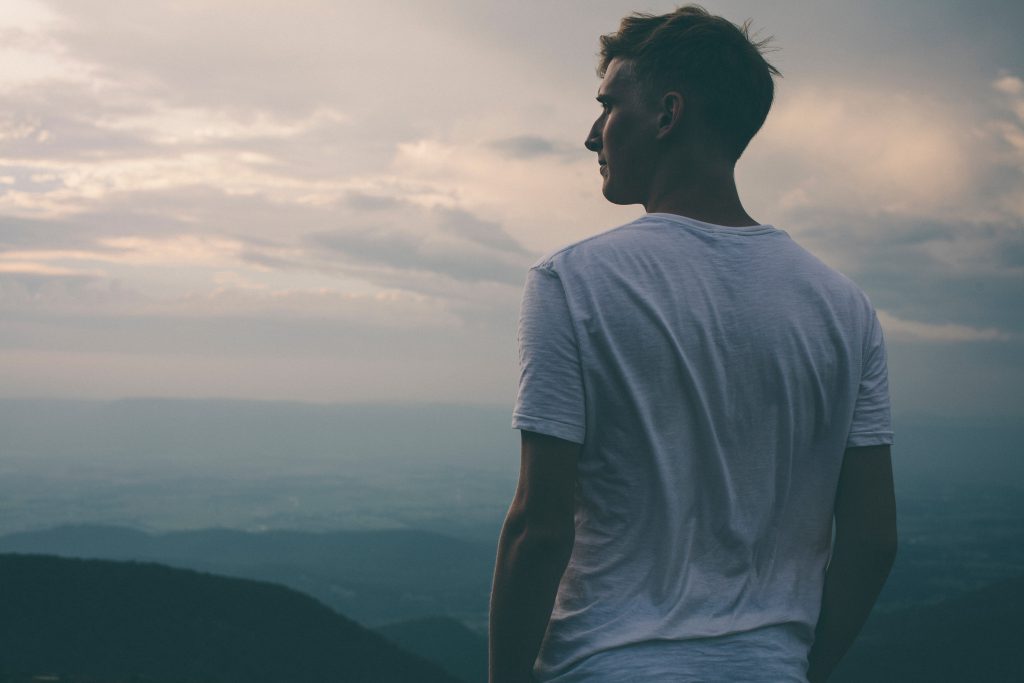 Enzo* lives in Paris, France and was raised by parents who had different religions. They both taught Enzo that there is only one true God. Enzo knew this was true but was also confused given his parents ‘ religious differences. As such, Enzo thought he ‘d mix the two together and get the best of […] 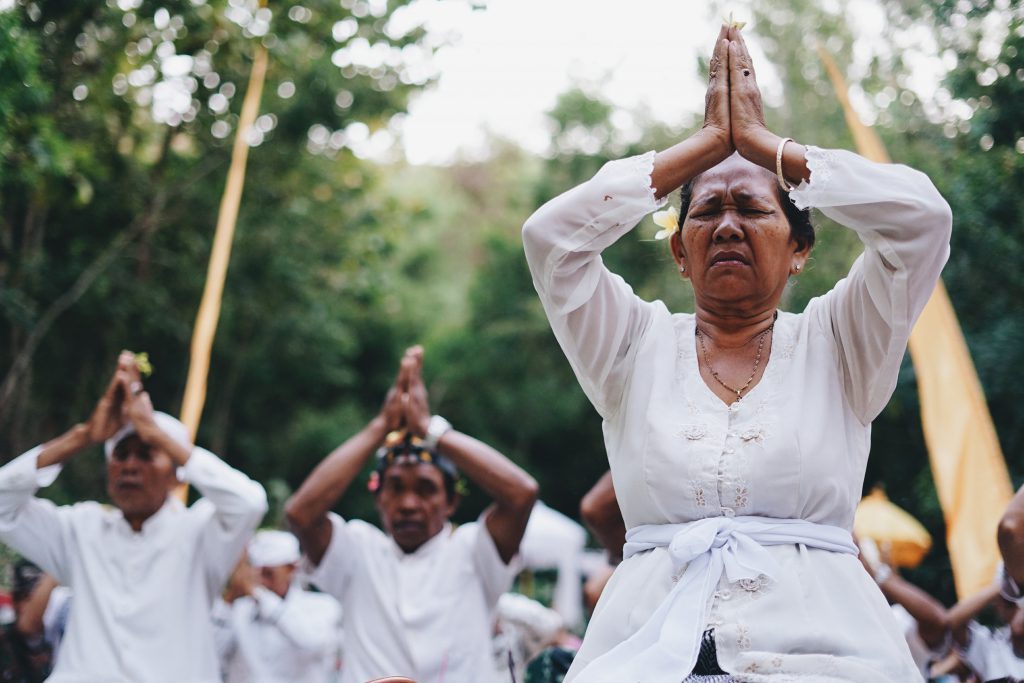 Indah* is a Hindu lady currently facing a lot of issues in life. She just wants what we all want: peace. Indah contacted our team after watching the video titled, Yesus Mengasihimu (Jesus Loves You) from our ‘Friend of God ‘ platform. She started a conversation with one of our responders who then introduced her […]

Church is for Everyone: Australia 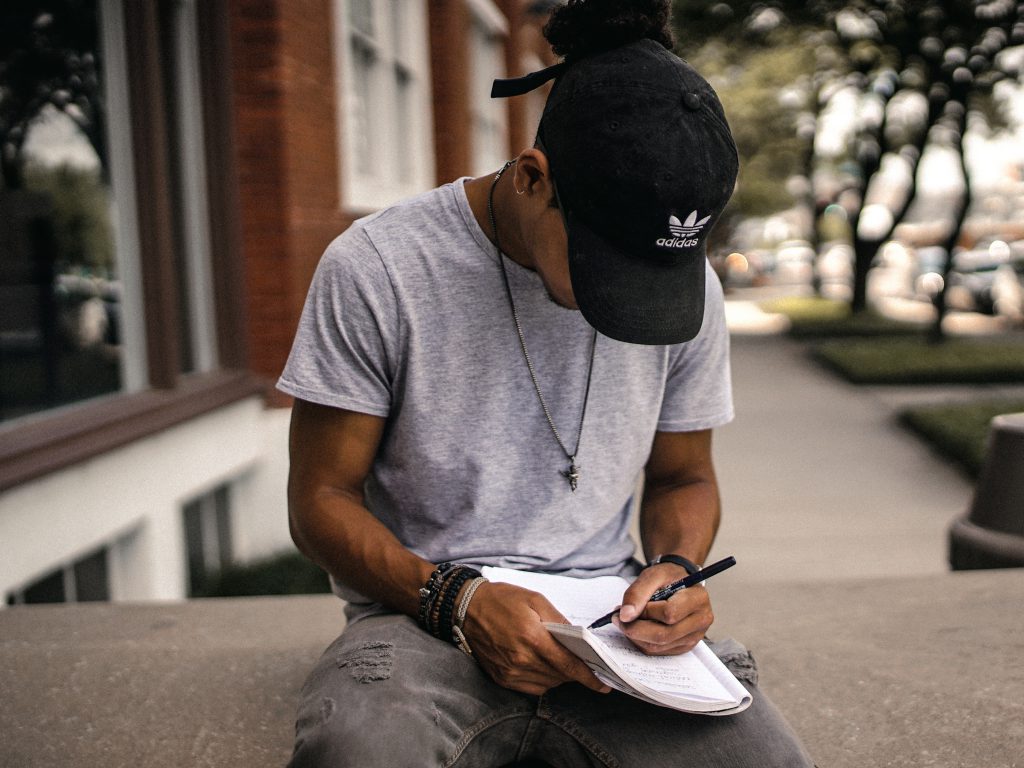 Geethan* is an IT uni student new to Australia from Sri Lanka. He had already read the New Testament and was keen to know more about Jesus and the Church. He reached out through the ‘Why God ‘ Facebook page and asked if he would be allowed into a church if he wasn’t Christian. I […] 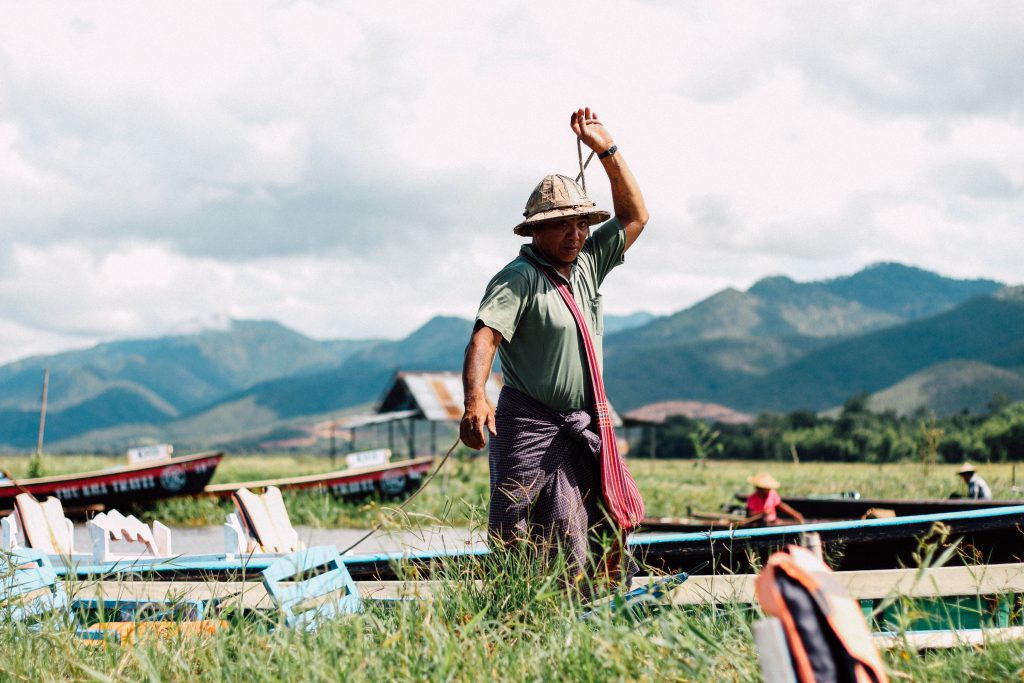 In Southeast Asia, many people who convert from Buddhism to Christianity do so against the wishes of their families and communities. Some of them reach out to us and ask for encouragement and prayer through Facebook Messenger. Tin has been a Christian for a whole year now. His wife, however, isn’t. Tin wanted to grow […] 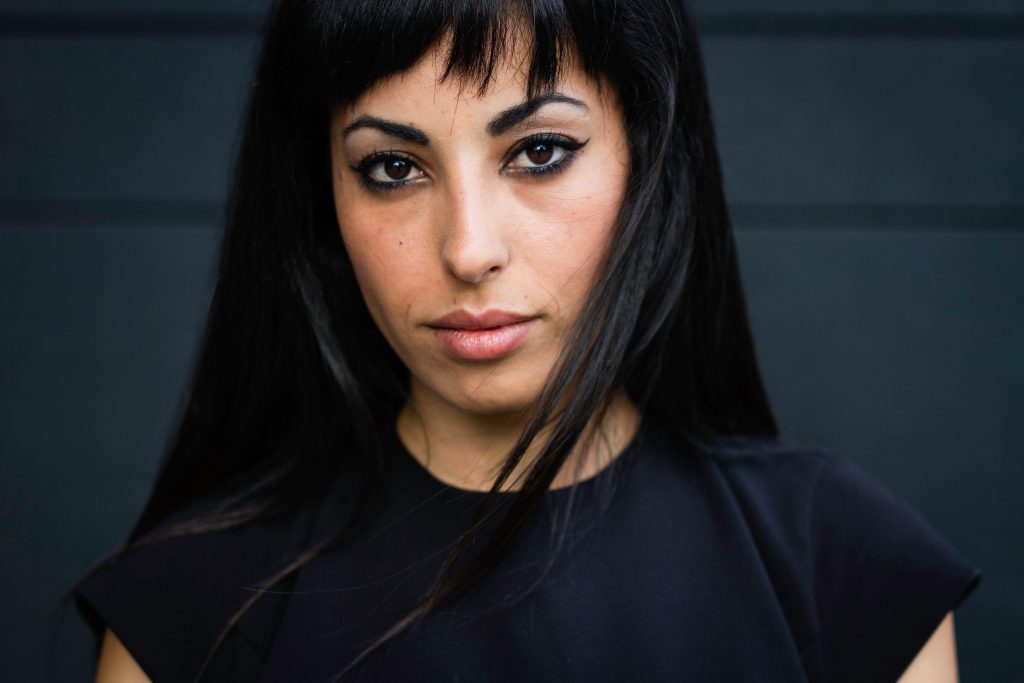 Ankine* wrote to us after watching one of our yesHEis videos. She said: “For two years now I ‘ve had this horrible condition. I can’t breathe whenever I ‘m around people. I feel horrible. I always want to escape. I believe in God and even saw Jesus in my dream but I don’t know how […] 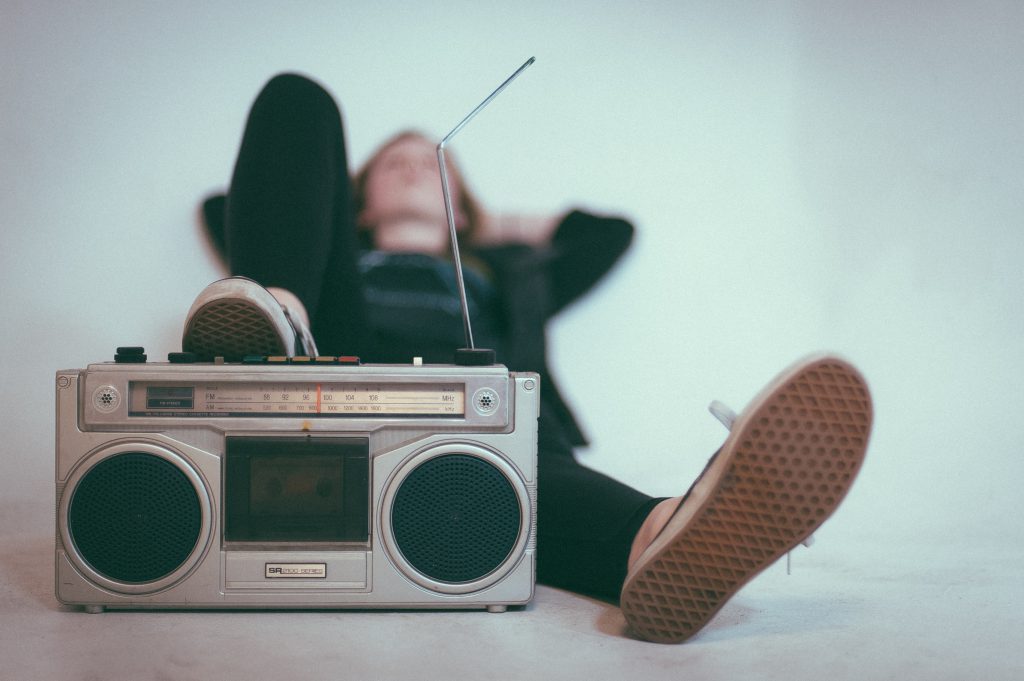 Daniel* is 20 years old and a listener to CVCLAVOZ’s ‘Energia Total ‘ radio program. He has been through some really tough times, with a breakup with his girlfriend and the recent death of his sister all happening at a similar time. Daniel was sick of it all and wanted to commit suicide. He felt […]