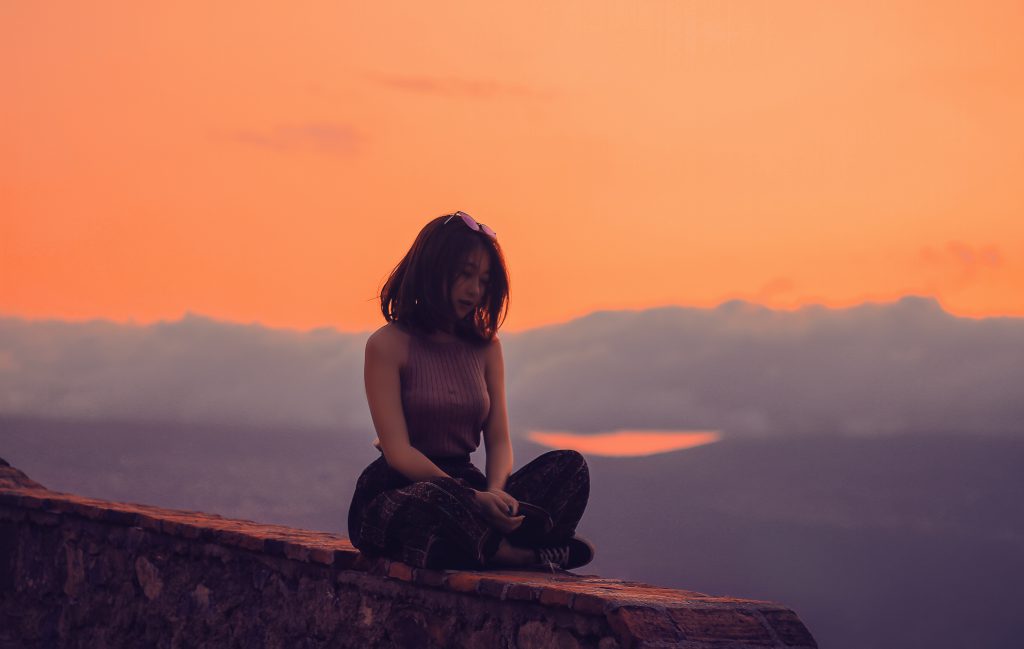 A large group of youth are being empowered to share the Gospel online in the Middle East. 65 teen and young adult students from across Egypt have gathered to learn how to tell people about Jesus at our Internet Missionary School. The school teaches Middle Eastern youth the basics of Christian apologetics. Many of these […] 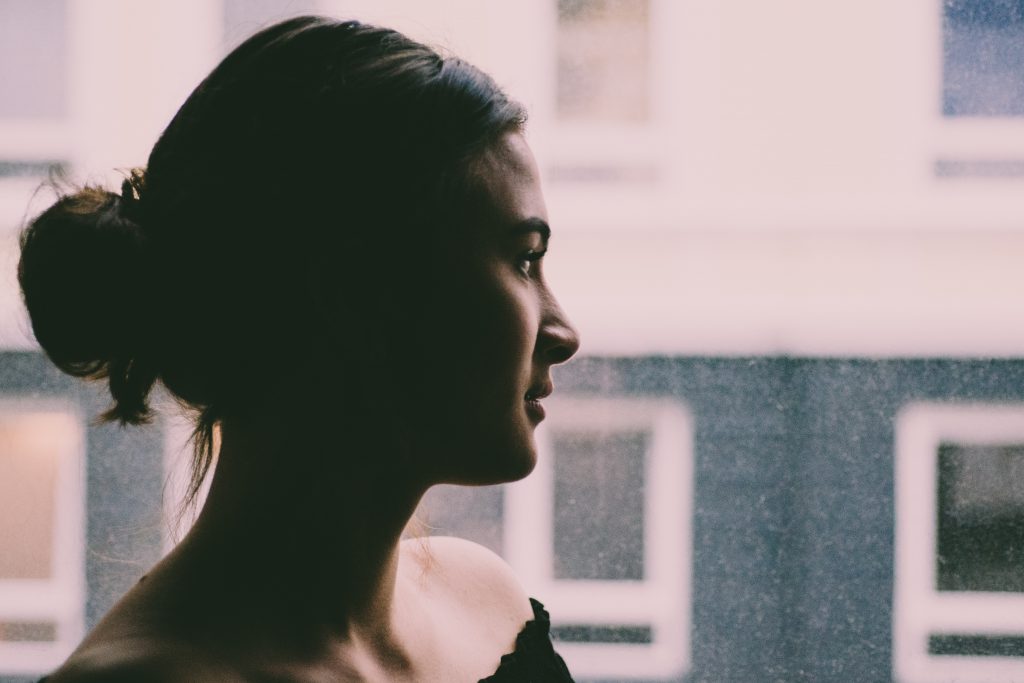 Camille* is a shy girl who never thought that she could tell people about Jesus. Recently, she took a test to help find out her spiritual gifts, and she learnt that the gift of evangelism is at the top of her list! She couldn’t believe it. Thankfully, Camille read one of the articles from CV […] 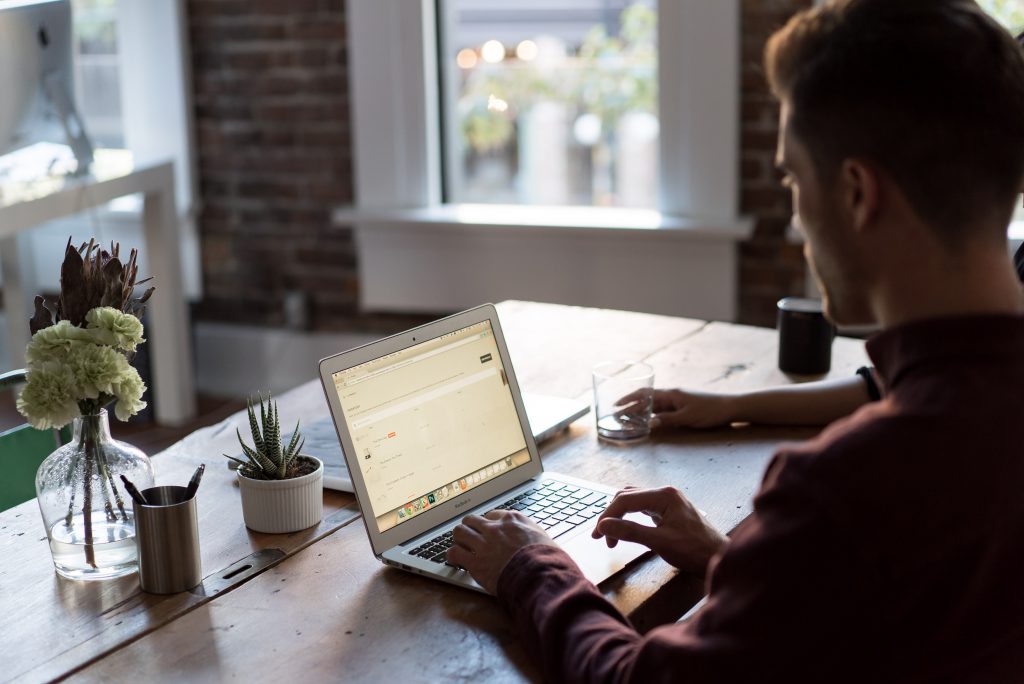 One man, desperate to save his marriage, was connected to Saddleback Church through CV Outreach. The man googled in search of support, and found a CV Outreach ad that led him here: gospel.saddleback.com He sent the following email to Saddleback: “I am not a member of your church, but I ‘m desperate for help. Unfortunately, […] 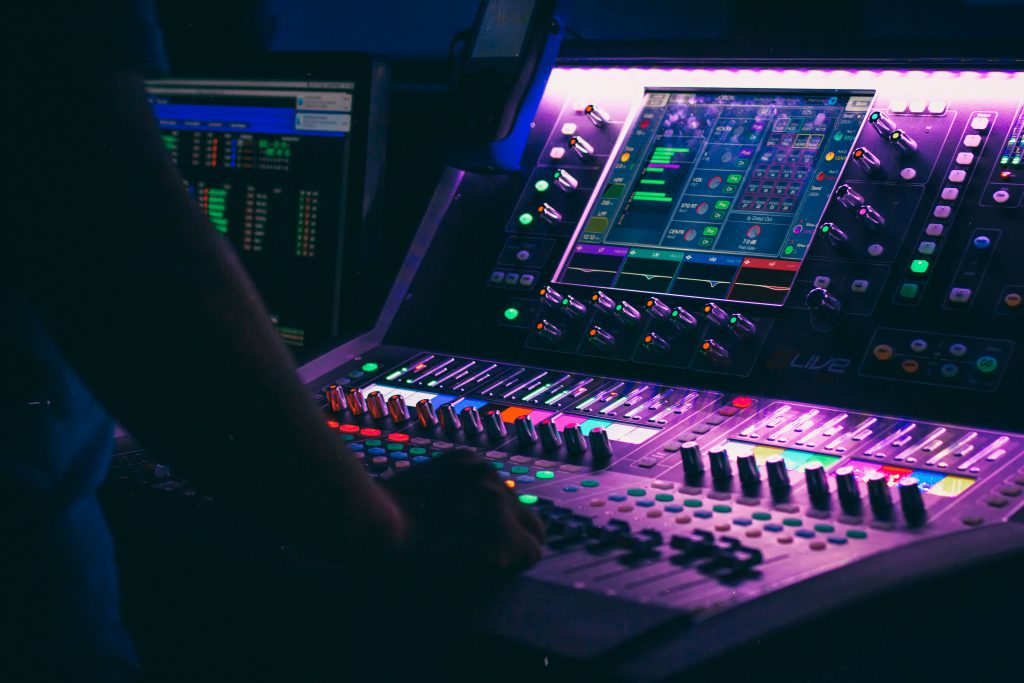 There is no limit to the miraculous power of prayer. God even moves through prayers offered online and over the radio! Julia* and Mari* are two people who recently received miraculous relief from suffering and distress after listening to the “Promises of God” radio program with Donizetti Barrios, which is part of CVCLAVOZ. Julia from […] 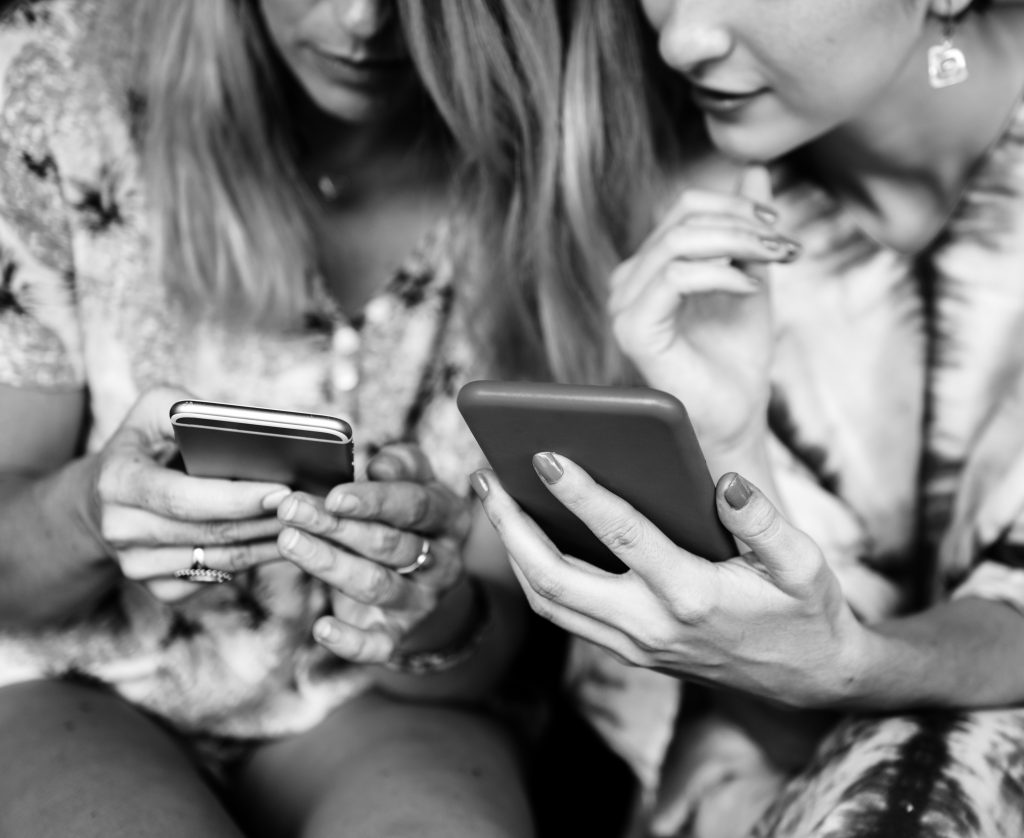 Taylor* was a transgender woman who was really questioning who she is, and doubting how God had created her. The questions in her head were causing her torment, and she was looking for answers. In her search for truth, Taylor messaged us through the yesHEis app about her struggle with her identity. I told her […]

In China, young adults are longing for romantic love and marriage, but at the same time have very little trust in them. What’s worse, some of them even follow the desires of the sinful nature and practice lustful pleasure. Therefore, the yesHEis China Team has launched a series called ‘Mama Helpful’, which demonstrates the Christian […] 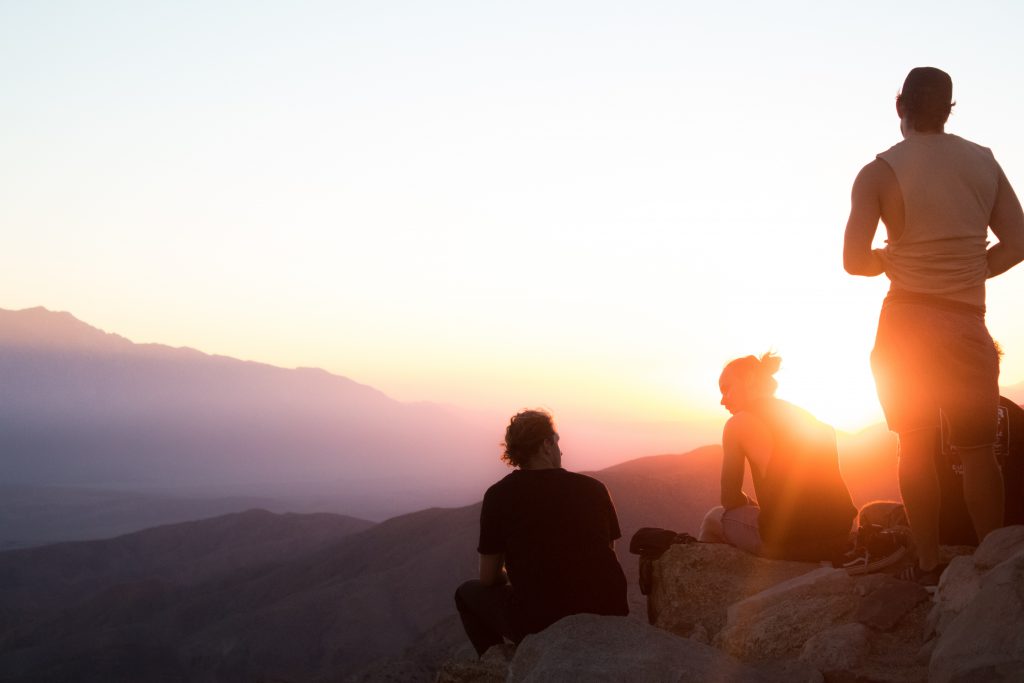 Samuel* has a friend who was struggling with depression. He was using drugs and drinking to avoid the pain of his parent’s divorce, and his life was going downhill fast. Wanting to help his friend, Samuel decided to encourage him toward Jesus by sharing his Jesus story. After sharing his personal story with his friend, […] 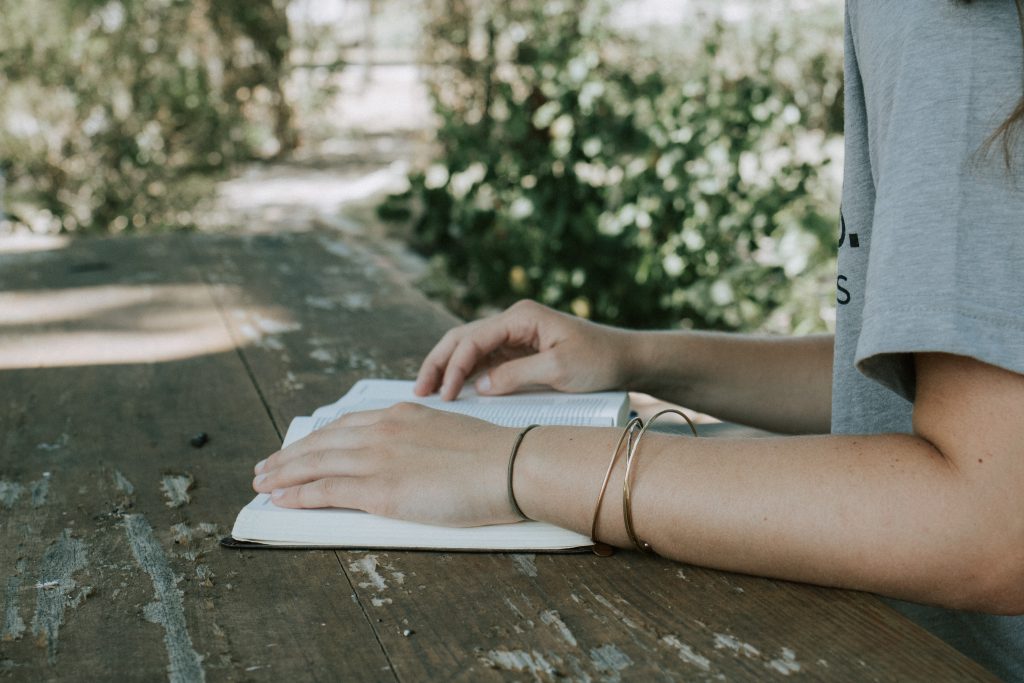 “I ‘ve done too many bad things not once. Some things can’t be changed and for that reason I constantly feel guilty.” This is a message we received from Valentina*, who was searching for peace. Our volunteer told Valentina about a living God, who is able to forgive and give peace and hope to all […]

From Doubt to Assurance: Australia 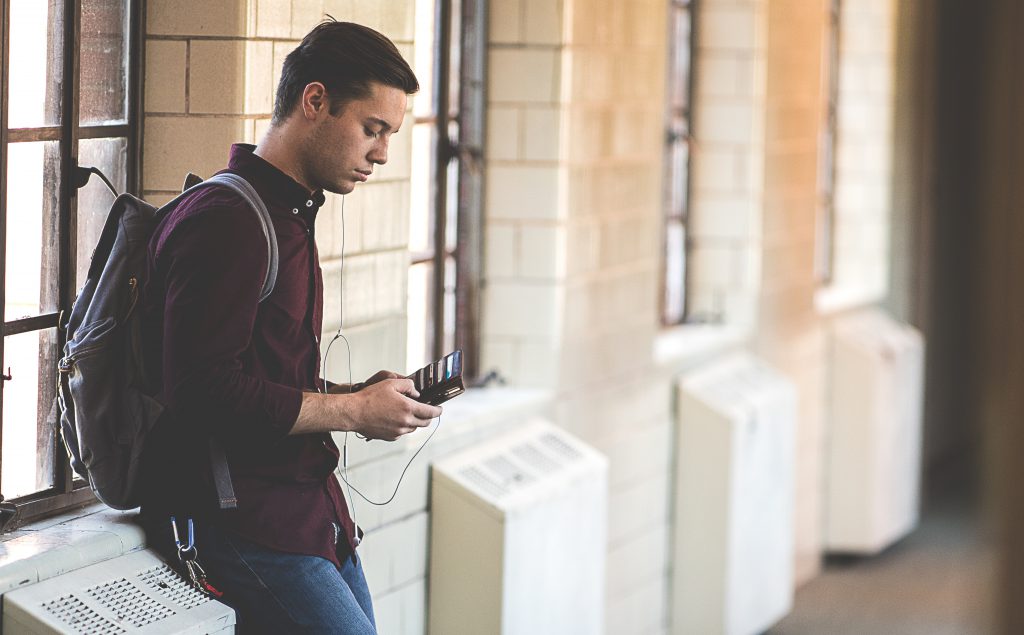 Brad* was unsure about his faith when he began a conversation with us through the Why God Facebook page. He was ready to pass it all off, but couldn’t deny that there was ‘definitely something ‘ to the Christian message. After a few months from our first conversation, Brad came back to us as a […]

God Can’t, But You Can 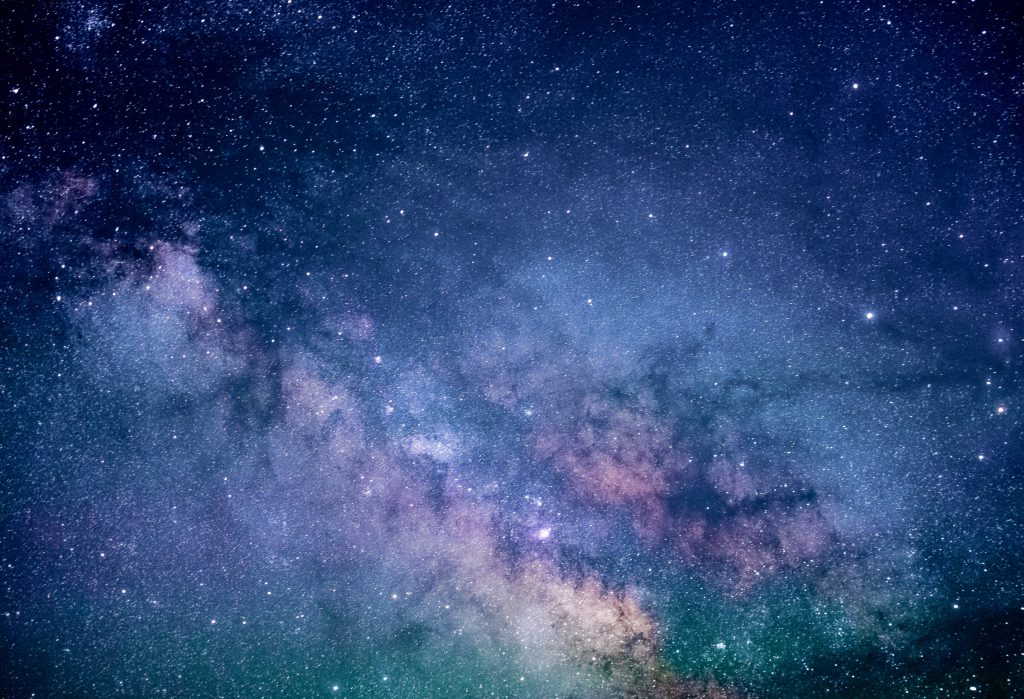 There are a number of things God can’t do: He can’t lie; He can’t deny Himself; He can’t break His Word. But there is only one thing that God cannot have, unless we give it to Him: that is our love. He can make new universes, and we know there will be a new heaven […]