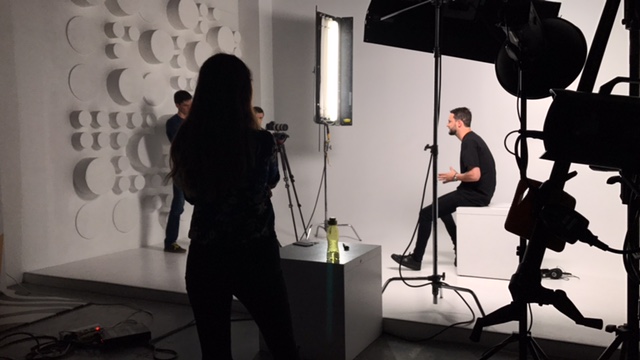 CV Germany have had a great month outreaching and producing videos. The team spent significant time at one of Germany’s oldest and most famous universities, also ranked first among all universities in Germany for many years. The University of Tübingen has also become known as a centre for the study of theology and religion. Remarkably, […] 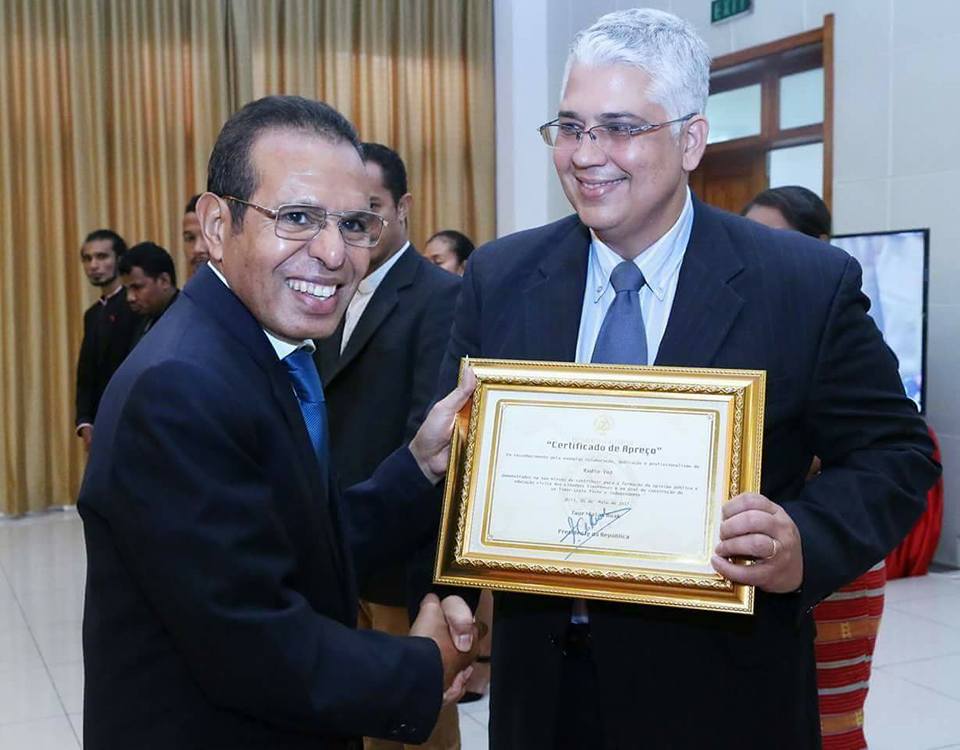 East Timor is fraught with religious persecution; and with its tumultuous past, bringing change through the gospel has never been easy. Nevertheless, with the dedication of believers like those in East Timor, it is slowly making an impact that is bringing positive change. We are making in-roads that are changing a nation from the inside […] 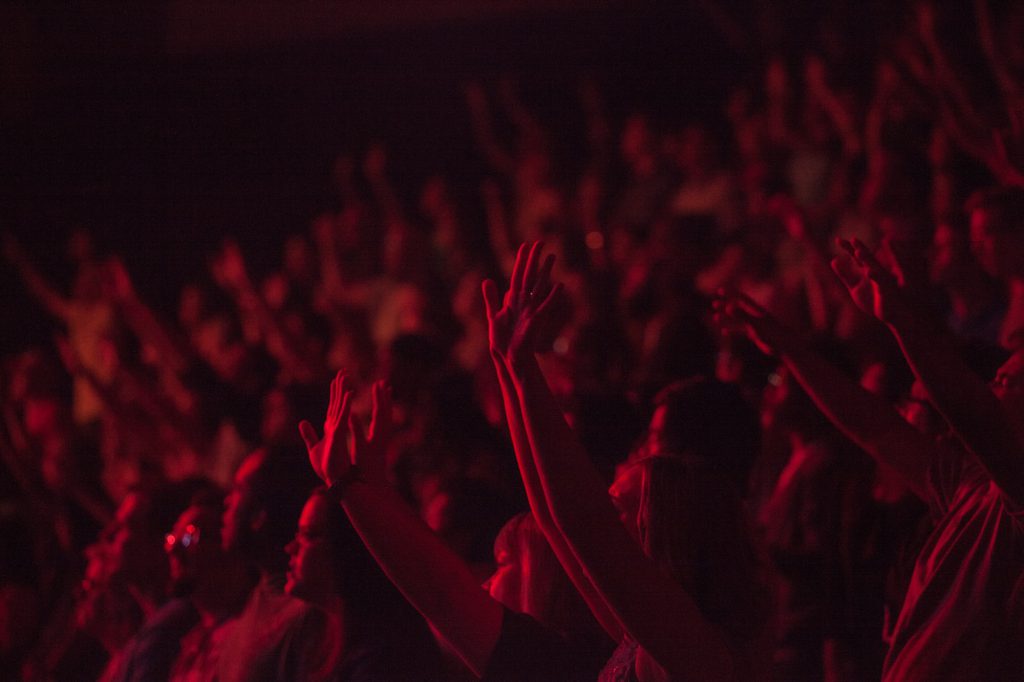 France have had a diverse month exploding with outreach, teaching opportunities, and campaign success. Most thrilling is the partnership with one of the biggest youth events in France that will take place in a stadium with Nick Vujicic as the main speaker. This event aligns with the 500 year anniversary of the Reformation. yesHEis will […] 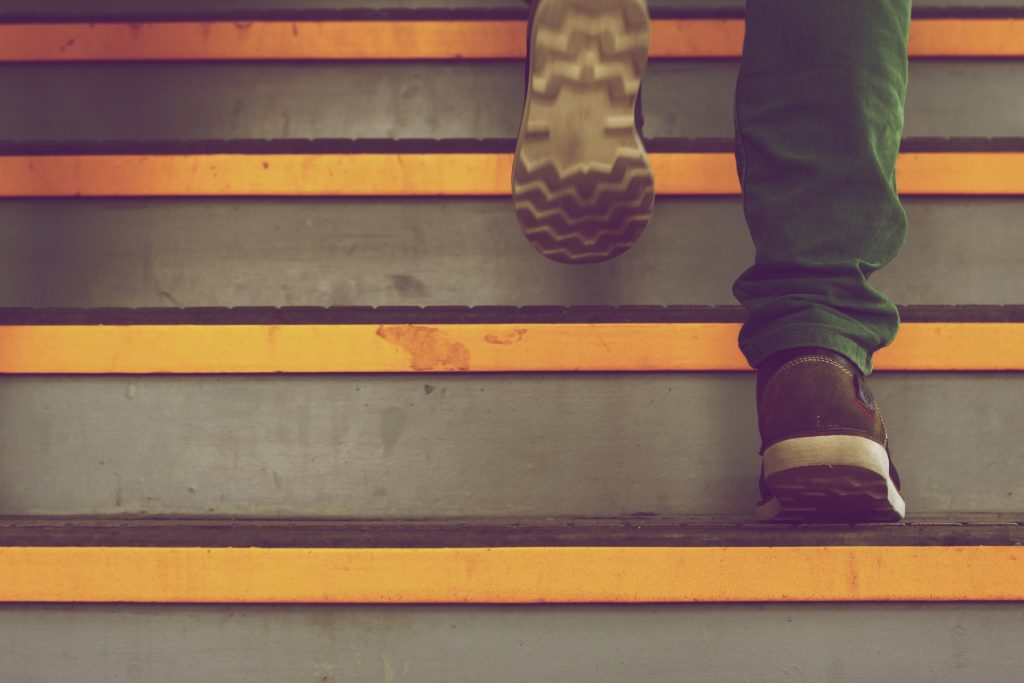 Brazil has had a varied month with some new and exciting steps leading to fresh partnerships. But first, a testimony from the yesHEis campaign: “Hi, I used to be addicted to drugs but I was freed by the blood of Jesus four years ago by the grace of God.” The goodness of God is continuing […]